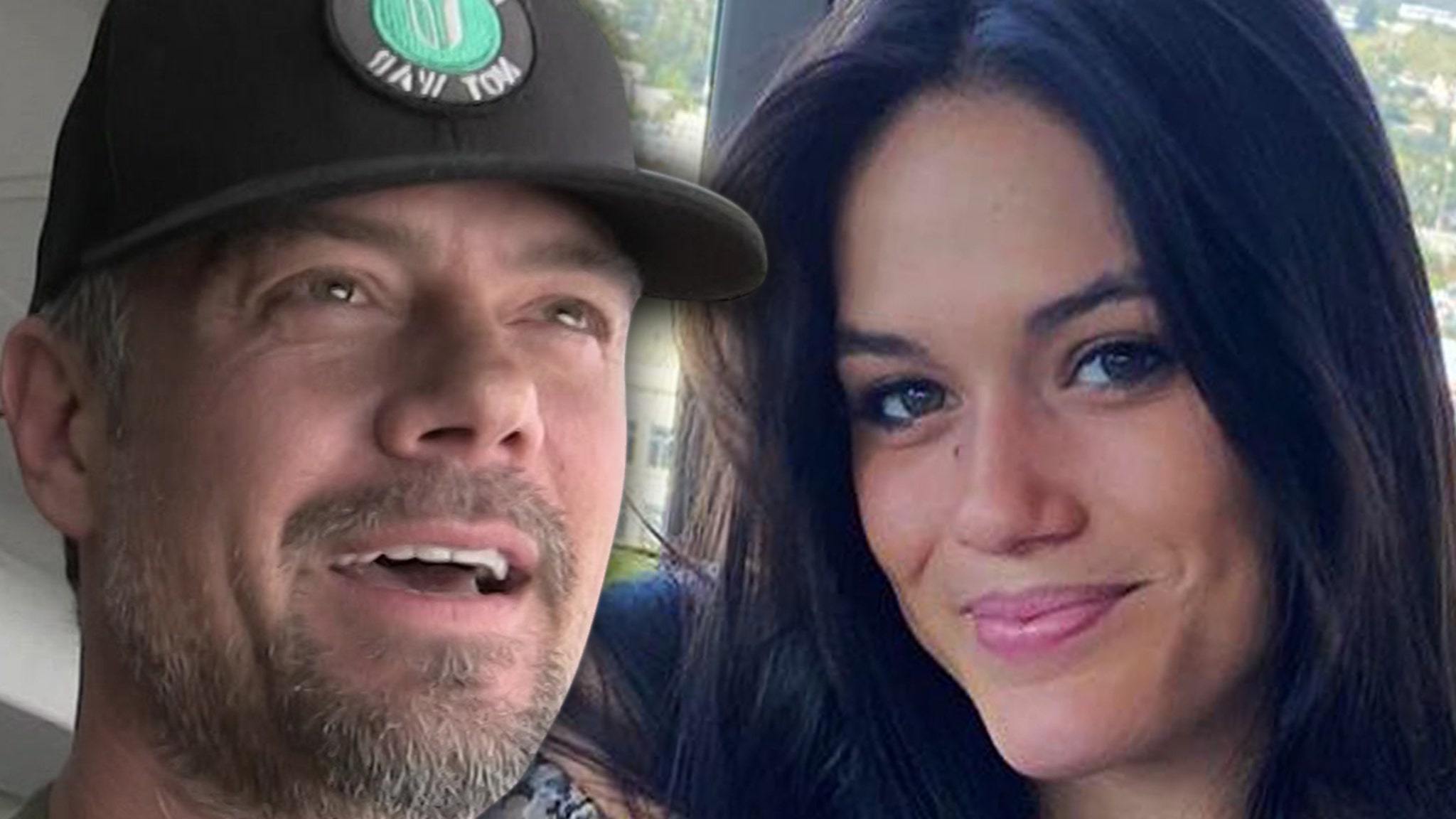 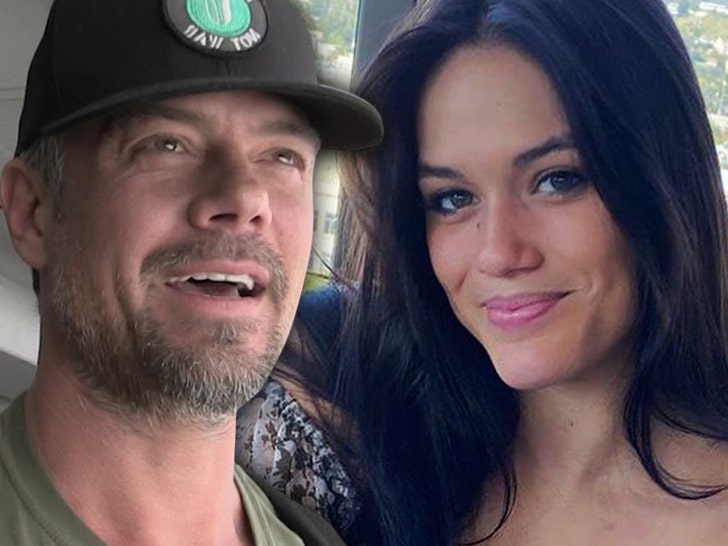 Josh Duhamel seems to have gone back to his roots to apparently say “I do” with Audra Marionly to then hit up a local watering hole near his stomping grounds.

Eyewitnesses are telling us the actor got hitched Saturday in Fargo, North Dakota — a ways from his hometown in Minot, where he was born and raised — and looks to have done the deed atop a rooftop at a place called the Jasper Hotel. .. this according to someone who claims they saw the set up and ceremony from across the way.

Afterward, we’re told Josh and Audra popped into a tavern in town known as Duffy’s… where they were knocking a few back and enjoying their time with the patrons on hand. The owner of the place, Chris Litton, tells us it was super casual — just Josh, Audra and about half a dozen people who came in for drinks and hung around for 30 minutes before splitting.

As you can see from a photo posted on Duffy’s FB page … there’s Josh in his tux and Audra in her wedding dress, and it looks like they’re having a good damn time. Our sources say it’s possible JD and the missus were bar hopping –apparently, it’s something a lot of people do out there after tying the knot. But it’s also possible they were on their way to the reception.

We know they were in town… ’cause Josh posted a photo from a local brewery in Fargo on Friday.

Assuming they did, in fact, get married — which certainly seems to be the case — it’s not that surprising that Josh did something this down to earth … the dude is known for being super humble and not nearly as into the Hollywood lifestyle other celebrities are. And with this, he’s further proving that he’s a salt-of-the-earth kinda guy — ditto for Audra too!

He’d previously said he didn’t want or need much flash when it came to his nuptials — other than close family and friends, some good tunes … and, apparently, a shot or two.

Josh and Audra announced their engagement in January, this after being together for since at least late 2019. He was previously married to Fergie, but they divorced the year he met AM. We’ve reached out to Josh’s team for confirmation — but at any rate … congrats!!!