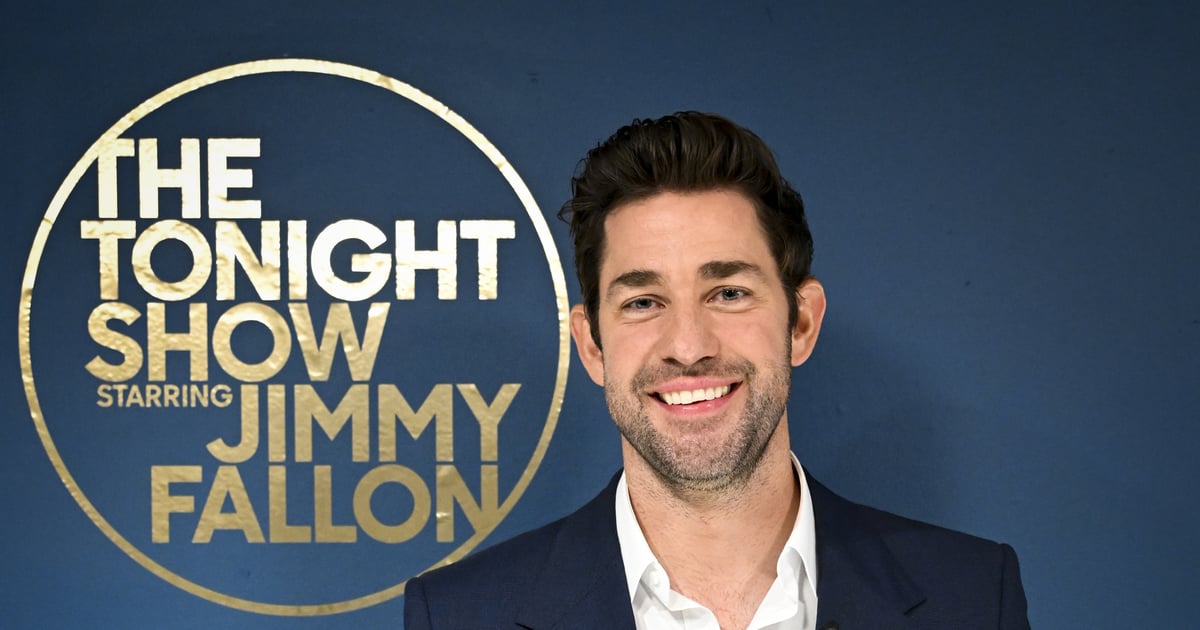 After making a surprise cameo in “Doctor Strange in the Multiverse of Madness,” fans haven’t stopped talking about whether or not John Krasinski’s role as Reed Richards, aka Mister Fantastic, would earn him an official spot in the Marvel Cinematic Universe. And during Krasinski’s July 26 appearance on “The Tonight Show,” host Jimmy Fallon wasted on the team bringing it up. “You were Reed Richards from ‘Fantastic Four.’ Mister Fantastic. We all freaked out. The audience I was in, everyone was like, ‘WHAT? WE LOVE THIS — WE LOVE YOU!'” Fallon told the actor and filmmaker.

Since Krasinski’s cameo, Marvel has announced the “Fantastic Four” movie set for a November 2024 release. While Krasinski’s Richards was quickly shredded (literally) by Elizabeth Olsen’s Scarlet Witch in the “Doctor Strange” film, viewers are still holding out hope for him to reprise the role. Fallon addressed some of these rumors, with Krasinski confirming that the MCU doesn’t tell even its stars any kind of information “until right before you’re about to [shoot].”

“There’s also a rumor that your wife, Emily Blunt, will play Sue Storm,” Fallon said, amid cheers from the audience. “Jimmy . . . I’m going to tell you on your show . . .” Krasinski joked, playing dead before he could finish his response.

He went on to more openly discuss his other upcoming projects, such as his movie “If,” which will reunite him with former “The Office” costar Steve Carrell. “‘If’ is basically a movie about imaginary friends, and yes, they are these adorable, fun ideas that kids have, but really, they are also time capsules for all of our ambitions, our dreams, our hopes when we were kids. So the movie is about — what if we could tap back into that?” he told Fallon.

He also joked about whether or not his character from “The Office,” Jim Halpert, was actually a villain. “They’re on to me because I played [Jim] as a supervillain,” Krasinski said. “That’s why I did ‘Fantastic Four,’ to balance it out.”

While it’s still unclear if Krasinski is taking on the role of Mister Fantastic in a more permanent way, his initial performance was well received by fans. Until the official casting is announced, Krasinski fans will have to keep their fingers crossed.