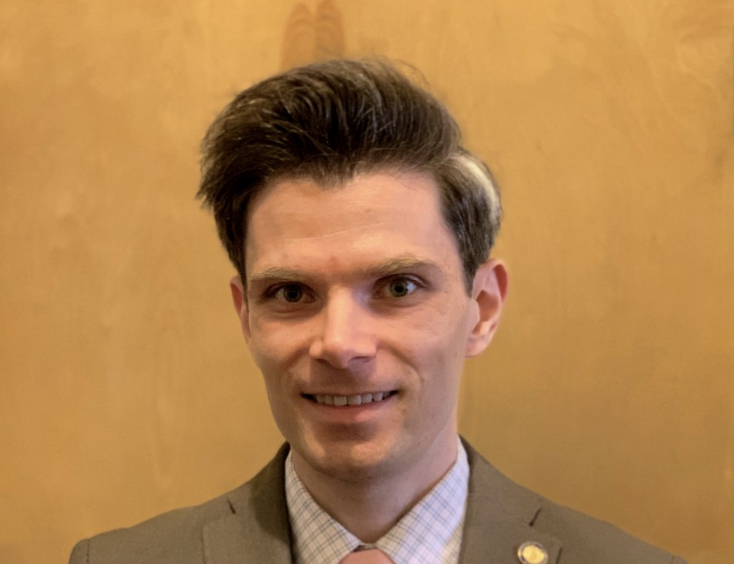 John K. Painting has been named director of the American Federation of Musicians’ Electronic Media Services Division (EMSD) and assistant to the president following the tragic death of EMSD director Pat Varriale, who was struck and killed last month by a hit-and- run MTA bus on Staten Island. He was 69.

“I have immense respect for John and his thorough knowledge of AFM’s media agreements,” said AFM president Ray Hair, who made the appointment. “During John Painting’s tenure as division assistant director, working with Pat Varriale, he demonstrated his ability to tackle and solve the difficult and complex problems that arise in the rapidly changing world we encounter in the negotiation and administration of electronic media agreements.”

“I am honored and excited to have the opportunity to lead this department into the future,” Painting said. “I look forward to using the skills and relationships I have developed in the past dozen years working in electronic media to help protect the services of and enrich the lives of musicians.”

A graduate of Columbia University, Painting has worked in electronic media since beginning his career at AFM Local 802 in New York City in 2011. In May 2019, he was appointed EMSD assistant director and has been responsible for administration of the National Public Television Agreement as as well as a wide range special projects, most notably contracts bearing to the rapidly-shifting world of Internet streaming since the start of the Covid-19 pandemic.

Throughout his tenure at the 80,000-member union, Painting has been regularly involved in the bargaining team for EMSD contract negotiations, both at the Local and Federation level. He has also worked as a liaison with the Organizing & Education Department, assisting in EMSD-related organizing efforts, as well as developing new educational content to better explain EMSD agreements.