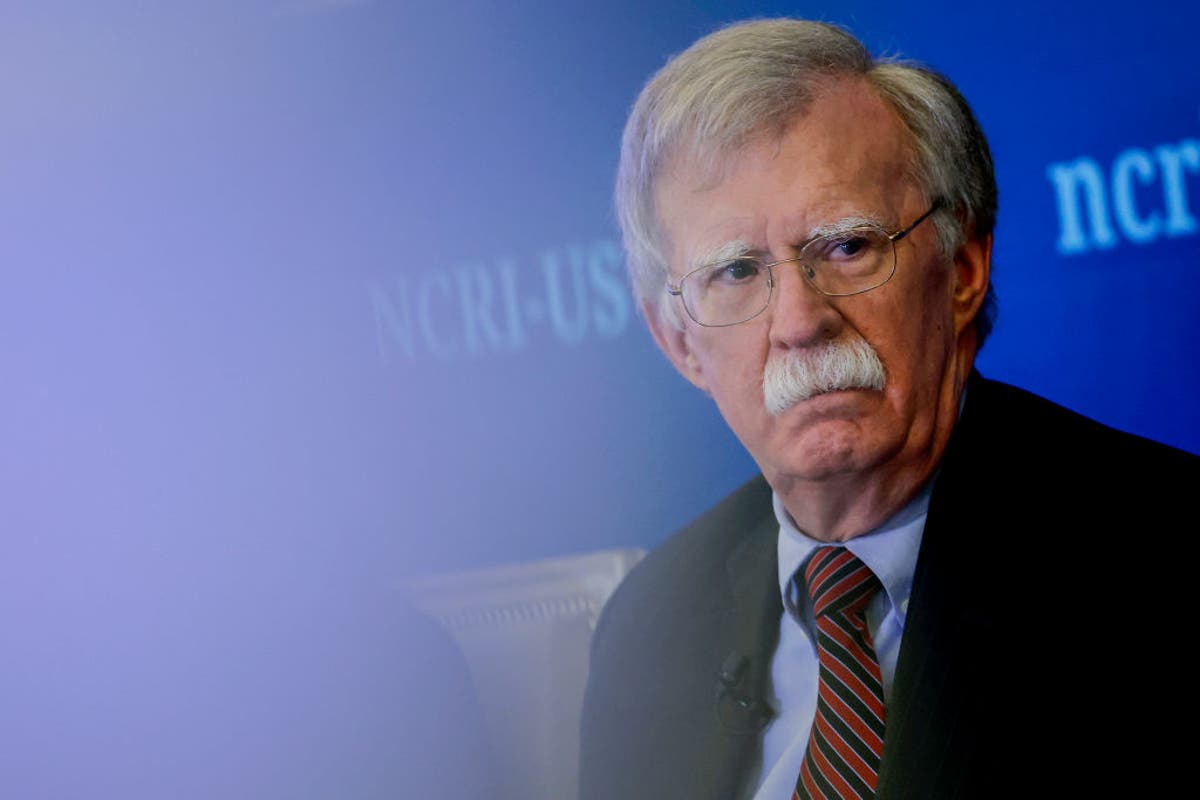 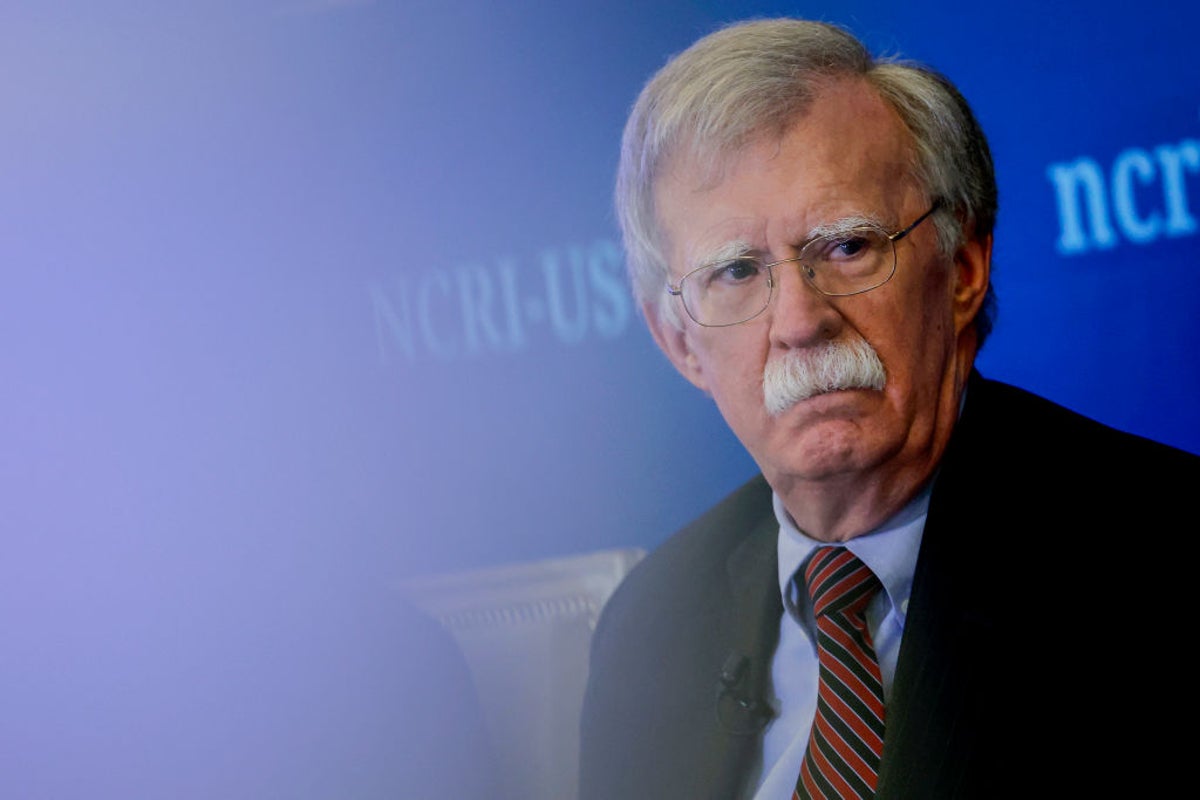 Donald Trump’s former national security adviser is among those publicly lamenting the defeat of Liz Cheney, a congresswoman from Wyoming, to a Trump-backed primary candidate.

The former UN ambassador told reporters at a gaggle on Wednesday in Washington that Ms Cheney’s defeat was a “real loss” for the Republican Party and disagreed with the idea that loyalty to Donald Trump should be an important factor in determining whether someone was a real conservative or a RINO (Republican in Name Only).

“Loyalty to the party doesn’t depend on where you stand with respect to one person,” he continued.

Mr Bolton said that he wished Ms Cheney luck in the future. When asked if he’d support her rumored plans for her to run for president in 2024 or beyond, he responded: “If she runs for president, I’ll follow with interest.”

Ms Cheney was defeated by Harriet Hageman in Tuesday’s primary for the GOP nomination in Wyoming’s at-large congressional district. The pre-election polling held accurate, and Ms Cheney was down by more than 30 points when the race was called around 90 minutes after polls closed.

The former national security adviser to Mr Trump is one of the highest-ranking former White House officials to break publicly with his ex-boss, and in 2020 before the January 6 attack was already telling reporters that his ex-boss did not truly “appreciate” ” the seriousness of being president.

In more recent days he has criticized the former president’s excuses for allegations that he was holding classified materials improperly at Mar-a-Lago after leaving office, calling them desperate lies.