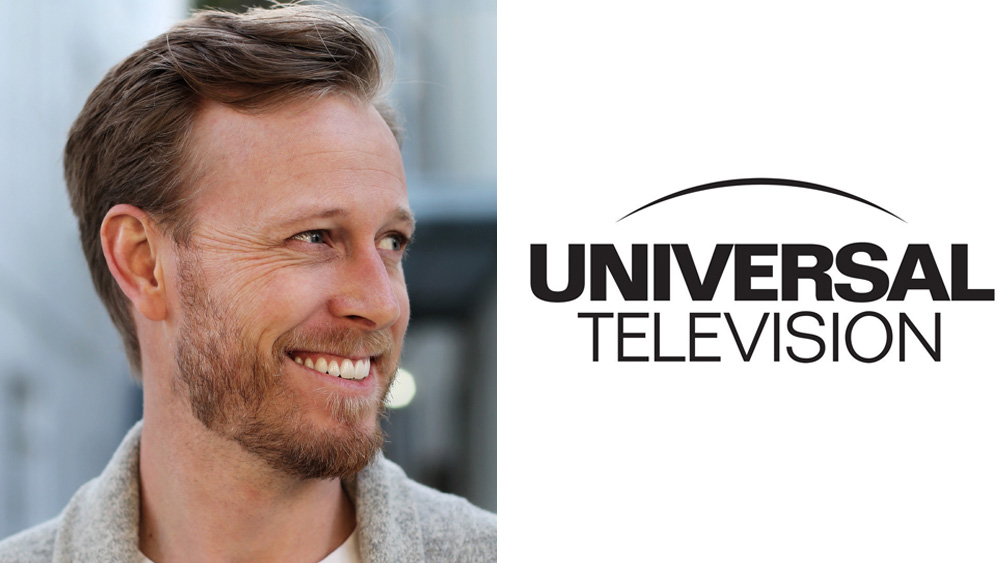 EXCLUSIVE: Drama writer-producer JJ Bailey is expanding his relationship with Universal Television. Bailey has signed an exclusive overall deal with the studio, a division of Universal Studio Group, to develop and produce projects across all platforms. He has set his first project under the deal, The Hunting Party, a high-concept procedural crime which he is developing with The Endgame co-creator Jake Coburn for NBC.

Written by Bailey, The Hunting Party revolves around a small team of investigators who are assembled to track down and capture the most dangerous killers our country has ever seen, all of whom have just escaped from a top-secret prison that’s not supposed to exist.

Bailey previously created two projects for UTV that went to pilot at NBC, getaway with Moira Kirland and echo with Davis Entertainment.

“We are thrilled to officially welcome JJ to the UTV family! ” said Erin Underhill, President, Universal Television. “From the moment he came into our office and pitched his first-ever TV project, I knew we’d discovered a very special voice. He’s a gifted storyteller, and his character work is always surprising, emotionally compelling, and deeply resonant. And JJ is as kind and generous as he is talented, which makes this partnership all the more rewarding. Well, that and the delicious toffee candy he shares with us on special occasions. We can’t wait to continue the journey together!”

Said Bailey, “I couldn’t be more thrilled to have officially found a home at Universal Television. Starting with our very first go round, everyone at UTV, from Erin Underhill to Adam Giagni to Vivian Cannon (and the rest of the wildly talented executive team), has been incredibly uplifting and supportive of my work. It’s been an absolute dream to develop projects with such smart and insightful partners, and I’m beyond excited to continue our collaboration!”

Bailey is repped by Gersh, Heroes and Villains and Peter Sample at JTWAMM.