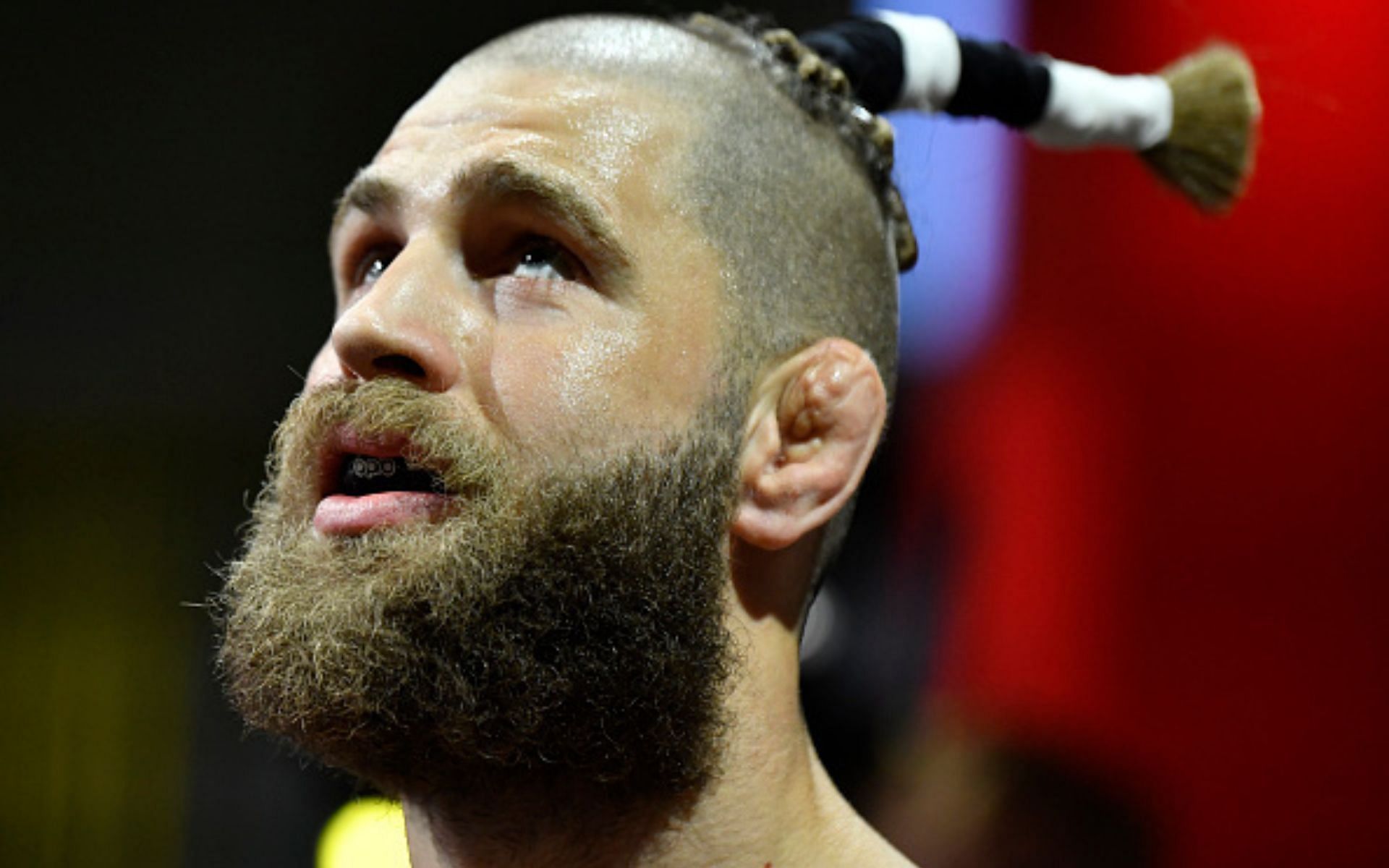 Jiri Prochazka is a one-of-a-kind athlete with championship-level ability inside the cage, but we may never have been introduced to him if he hadn’t watched his favorite movie when he was younger.

The Czech fighter burst into the UFC on the back of 10 straight wins, after already rejecting the chance to join the company earlier in his career. It seems like the 29-year-old made the perfect choice to delay his start with the promotion and has been a wrecking ball since debuting, winning three straight and capturing gold.

Speaking about his favorite movie of all time on James Lynch’s YouTube channel, Jiri Prochazka revealed that the mixed martial arts movie ‘Never Back Down’ starring Michael Jai White, Amber Heard, and Sean Faris played a huge role in him wanting to compete in the sport:

“I had one most favorite movie, that was the movie why I started to do MMA. ‘Never Back Down’, that’s the movie, but when I was starting MMA, that was my dream, to be like this guy.”

‘Never Back Down’ follows the story of Jake, a pent-up and angry teenager who, after being forced into a fight and embarrassed, manages to find an underground fight club. With the help of Jean Roqua, a martial arts trainer, the boy plans to compete in the fight club’s tournament.

The 2008 MMA movie was a hit, raking in $41.6 million, earning itself a second film in the series, and paving the way for a future UFC light heavyweight champion to enter the sport.

Check out what Jiri Prochazka had to say about his favorite movie in the video below:

When is Jiri Prochazka next fighting?

After managing to capture the UFC light heavyweight title earlier in the year, Jiri Prochazka is once again scheduled to compete, this time to defend his newly acquired throne.

In a highly anticipated rematch of their Fight of the Year caliber clash, ‘Denisa’ will step into the oct to lock horns with Glover Teixeira at UFC 282 on December 10.

If Prochazka bypasses the threat posed by the Brazilian, he will have a division of hungry fighters watching on from the sidelines, waiting to get their chance at stealing the gold from him.

While the landscape is unclear at the moment, by the time the 29-year-old has fought to defend his strap, one of the many killers at light heavyweight will have risen to get their shot at the belt.