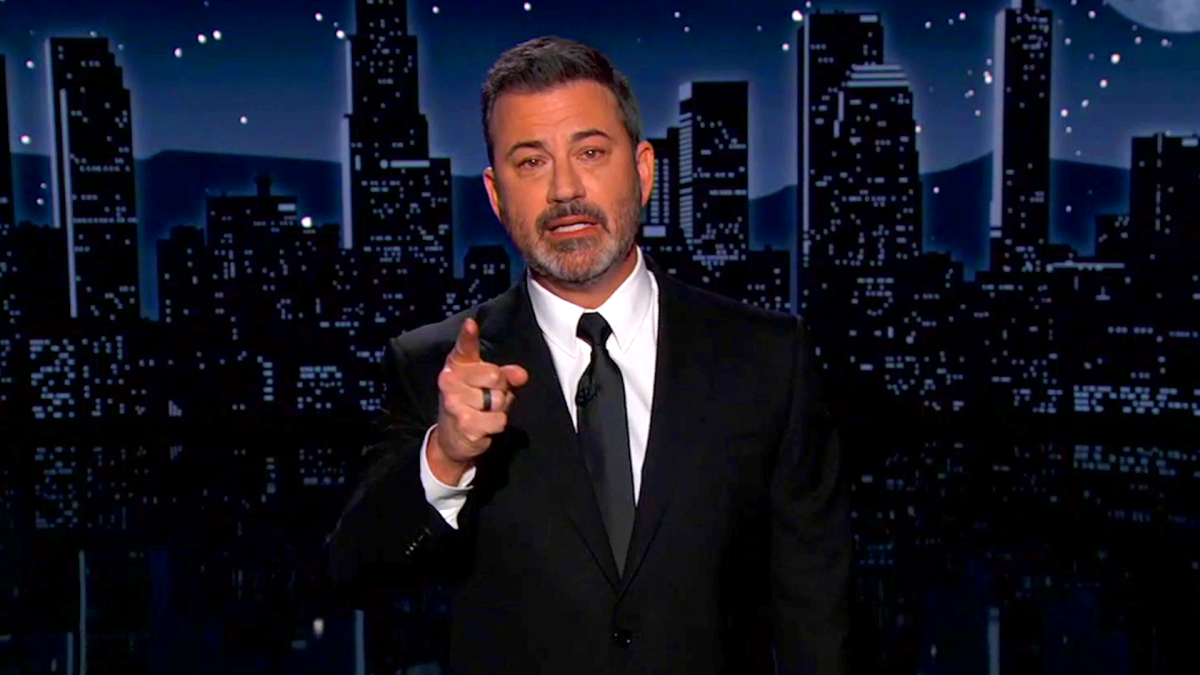 On Wednesday’s Jimmy KimmelLive!, host Jimmy Kimmel broke down while discussing the tragic shooting death of 19 children in Uvalde, Texas. The loss of innocent lives was upsetting to Kimmel, but his focus ele was the response from two of the top politicians in Texas, Sen. Ted Cruz and Gov. Greg Abbott. Both GOP leaders are against gun-control legislation and in fact are slated to make a paid appearance at the upcoming National Rifle Association in Houston this weekend.

While other late night hosts called for change in politics, Kimmel suggested replacing the politicians who refuse to change the status quo.

Watch as another ‘Deadliest Catch’ deckhand seriously injured on the same boat where one was crushed and another died: