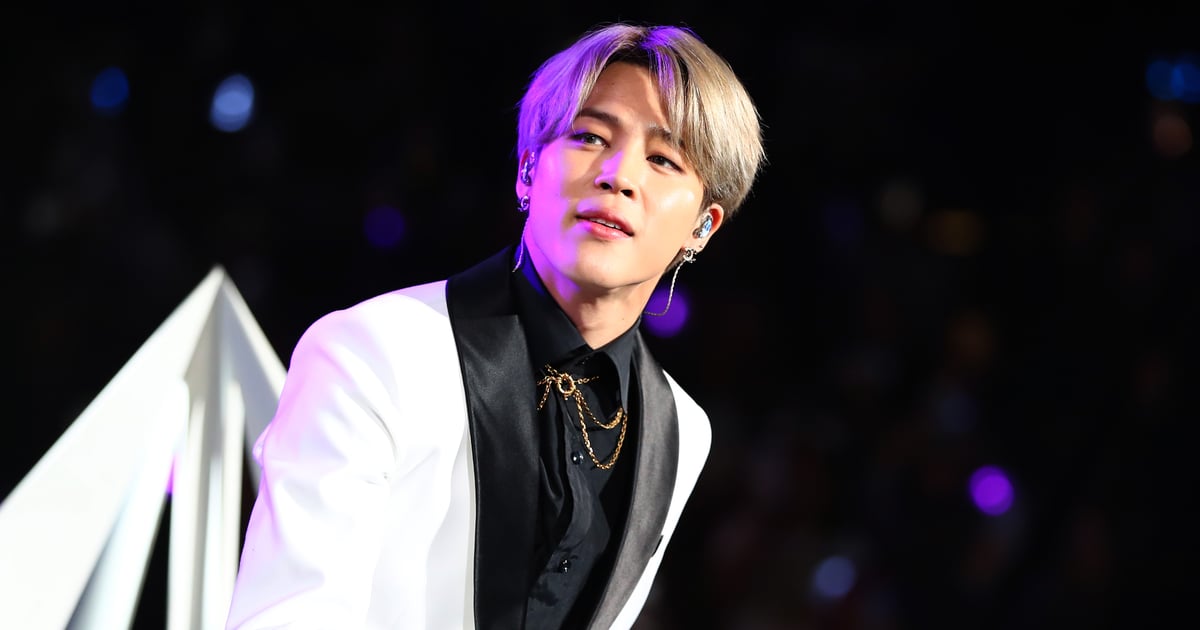 ARMYs have been begging BTS’s vocal line to release solo albums for what feels like ever, and their dreams are finally coming true. On June 14, BTS announced they were taking a temporary hiatus from making music as a group to focus on their solo music, promising each member will release a solo project. J-Hope’s first came solo album, “Jack in the Box,” which dropped on July 15. His large-scale album promotions wrapped up with a history-making solo performance at Lollapalooza on July 29. Basically, Big Hit is not playing around when it comes to the group’s solo work. Case in point: Jimin is linking up with some of the biggest producers in the game for his first solo outing.

Jimin has kept much of his solo plans close to the chest, apart from letting fans know he’s “working” on it on multiple occasions. But if you’ve been paying attention to Jimin’s Instagram, you’ll know that after he flew from Korea to Chicago to attend J-Hope’s Lolla performance, he flew straight to LA, and he’s been fans giving some insight into what he’s been up to on Instagram.

While no official details about Jimin’s solo release (which has long been referred to as “PJM1,” aka “Park Jimin 1,” by fans) have been announced, it doesn’t take a rocket scientist to know Jimin’s been working on his album while in LA. Here’s everything to know about Jimin’s upcoming solo album so far.