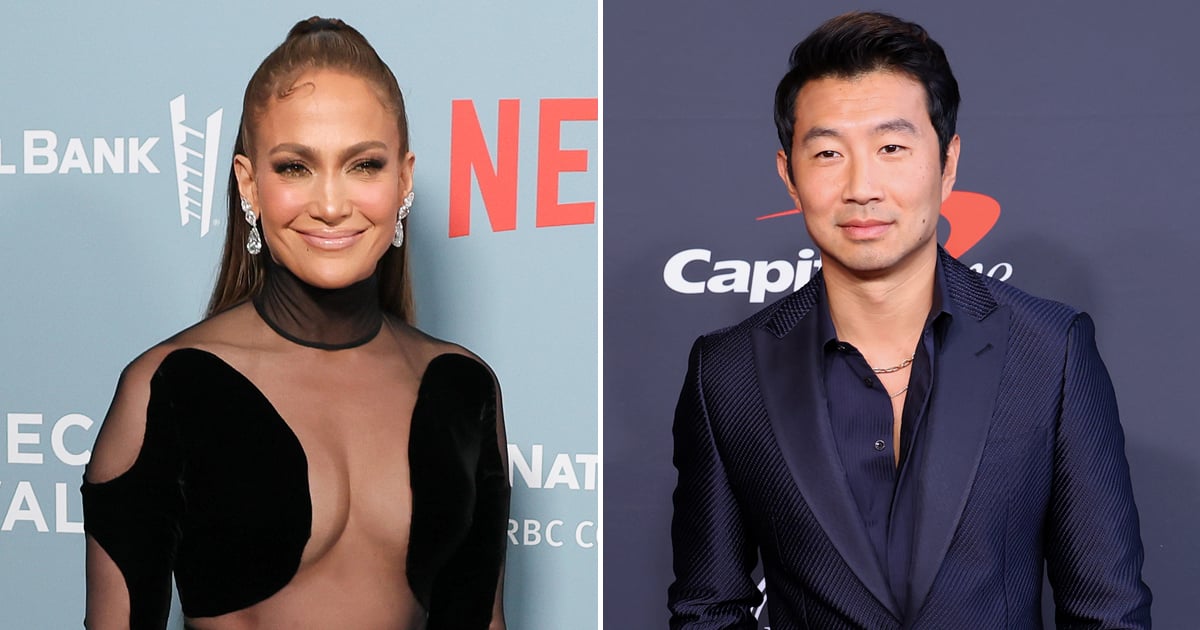 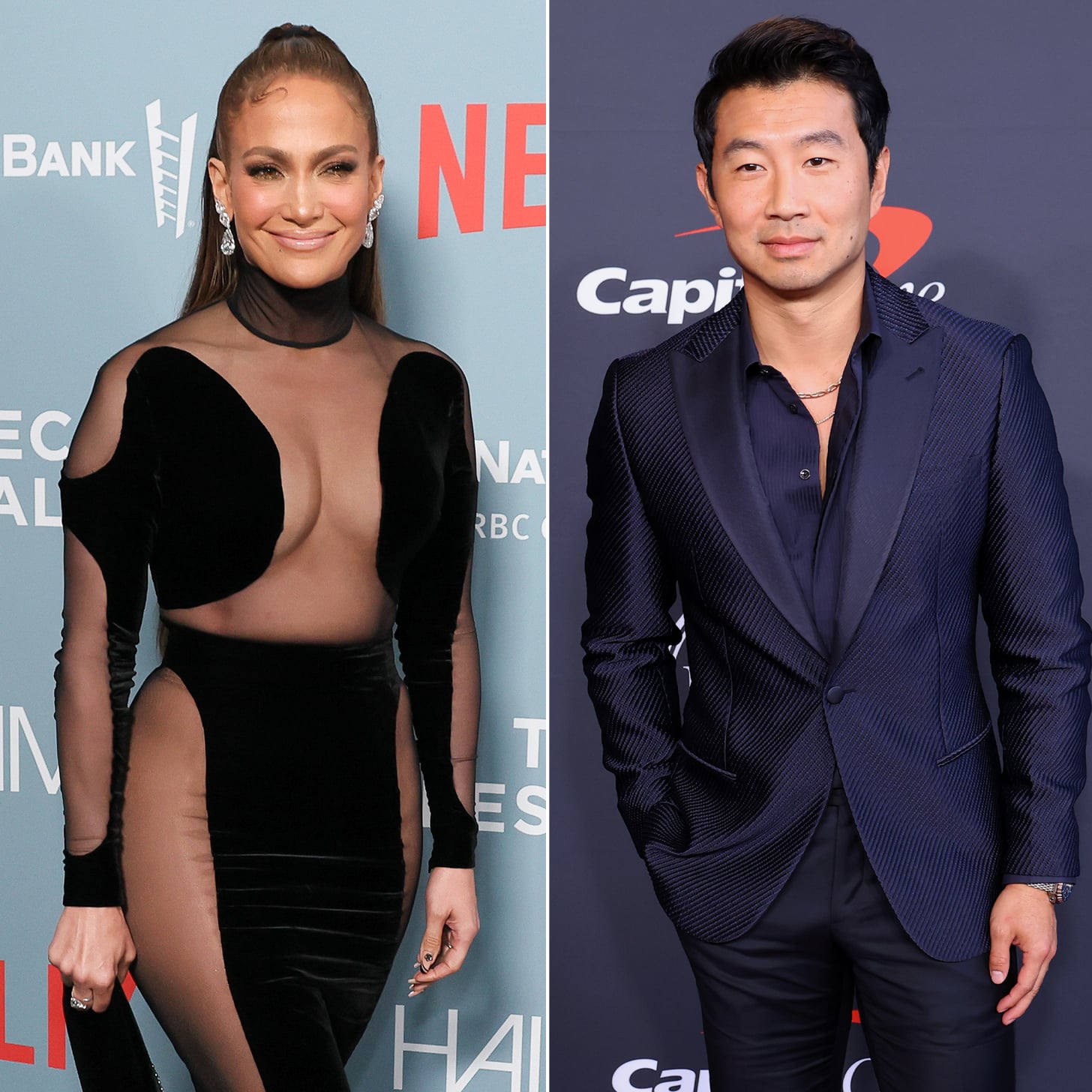 Simu Liu and Jennifer Lopez are teaming up for Netflix’s sci-fi thriller “Atlas.” On Aug. 24, Deadline reported the “Shang-Chi and the Legend of the Ten Rings” actor is set to play the villain in the forthcoming film directed by Brad Peyton. Also joining the cast are Sterling K. Brown and Abraham Popoola, though details about their characters have not been revealed yet.

According to Netflix, the movie follows “an intelligence analyst [who] gets stranded on a distant planet and must learn to fight inside a military-grade mech suit in order to survive.”

“Atlas” falls under the creative partnership between Lopez’s Nuyorican Productions company and Netflix, where the actor, alongside producing partner Elaine Goldsmith-Thomas and longtime manager Benny Medina, will produce a slate of films, TV series, and scripted and unscripted content with a focus on projects that support diverse women actors, writers, and filmmakers. A release date for the movie has yet to be announced.

In addition to “Atlas,” Liu is also starring in Greta Gerwig’s upcoming “Barbie” film alongside Margot Robbie and Ryan Gosling. The movie is set to hit theaters on July 21, 2023. Meanwhile, Brown and Regina Hall are resurrecting megachurch comedies with “Honk For Jesus. Save Your Soul.,” which is out Sept. 2. Popoola recently appeared in Hulu’s “The Great,” and Lopez is currently enjoying a honeymoon in Italy after tying the knot for the second time with Ben Affleck over the weekend.