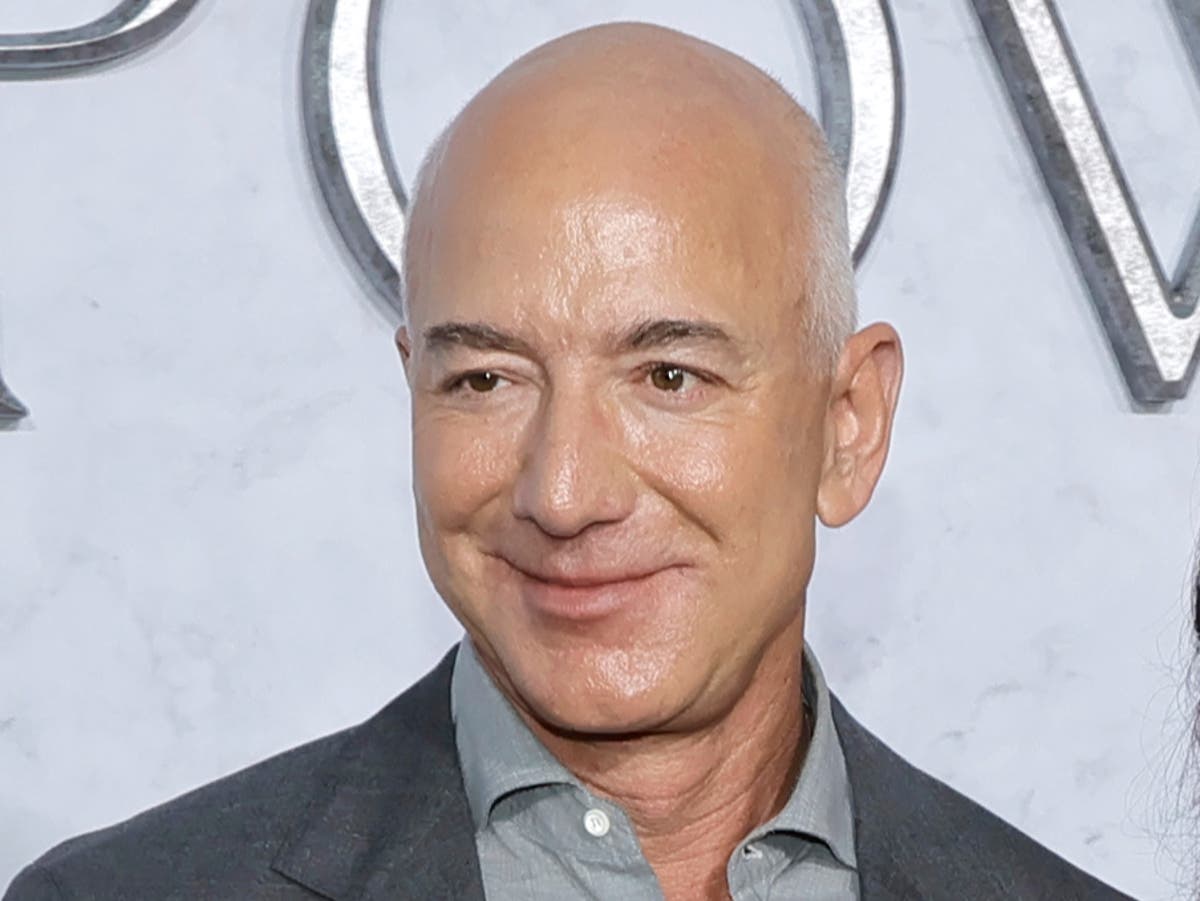 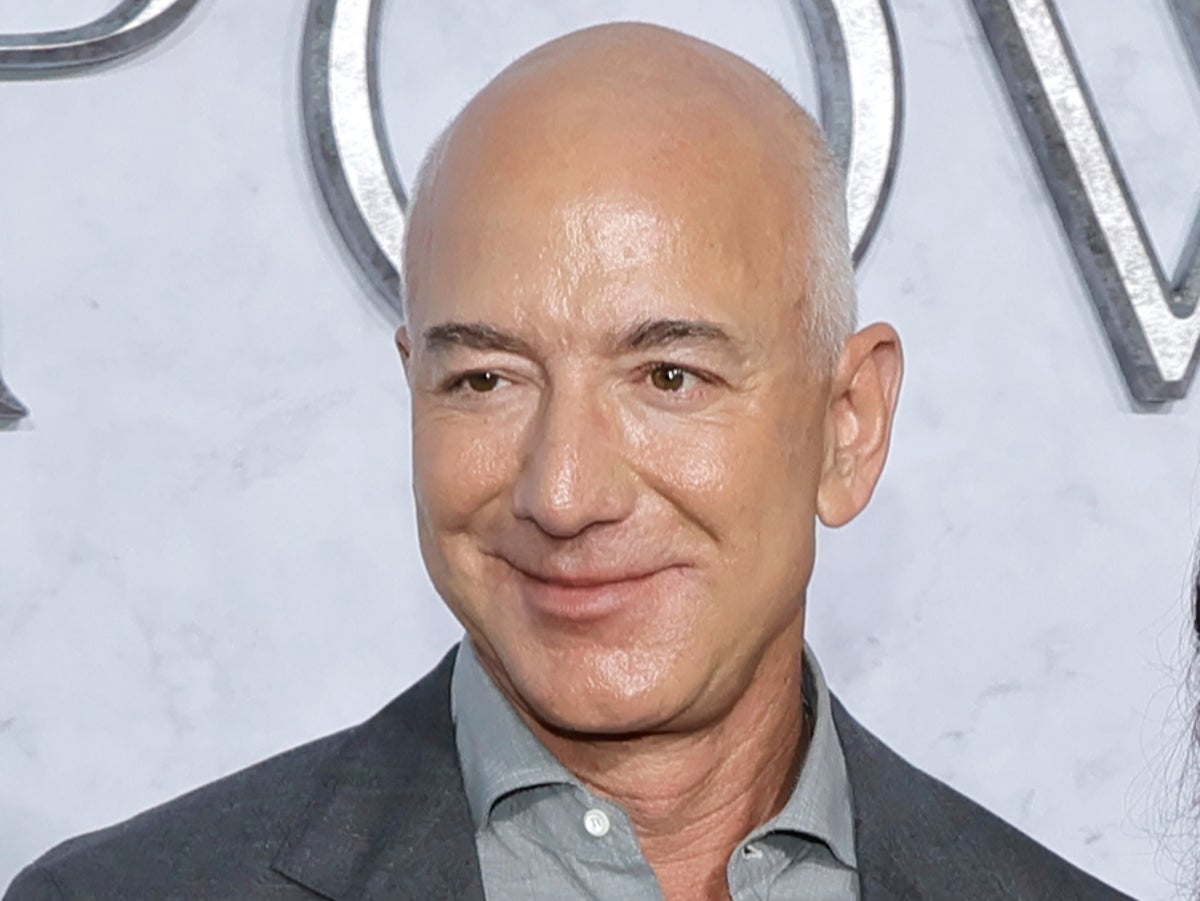 Jeff Bezos weighed in on the impending death of the Queen by taking aim at a professor on Twitter who accused the monarch of genocide – incurring wrath from many who questioned his own billionaire legacy.

Around an hour before news of the Queen’s death broke, Bezos quoted a tweet from Carnegie Mellon professor Uju Anya, who’d written several hours before: “I heard the chief monarch of a thieving raping genocidal empire is finally dying. May her pain dela be excruciating.”

Bezos, quoting the post, then tweeted: “This is someone supposedly working to make the world better? I do not think so. Wow.”

The Amazon founder quickly came under fire from critics pointing to his vast wealth, influence and controversial business practices.

“You should probably stay quiet when it comes to critiques of empire + its overlords,” tweeted one user, @corintxt.

“Cheer up,” tweeted another, @AthertonKD. “You’ve got 30, maybe 40 years to shed your wealth and bend public memory such that children are not celebrating in the streets when the news comes that you’ve passed.”

Dr Anya, who describes herself on Twitter, as an “antiracist” and “feminist,” was born in Nigeria to a Nigerian father and mother from Trinidad and Tobago. Both countries were colonized by the British.

She replied to Bezos on twitter, writing: “Otoro gba gbue gi May everyone you and your merciless greed have harmed in this world remember you as fondly as I remember my colonizers.

Following the Queen’s death – and the teacher’s original tweet – she wrote: “If anyone expects me to express anything but disdain for the monarch who supervised a government that sponsored the genocide that massacred and displaced half my family and the consequences of which those alive today are still trying to overcome, you can keep wishing upon a star .”

Dr Anya came in for her own criticism after the now-deleted tweet as people – not just Bezos – attacked her timing and the viciousness of wishing a painful death on someone.

One user, @Sumolaldowu, called the teacher “uncouth and mannerless” and accused in her of having “hate heart.”

“You speak of someone who just passed with such a vile and disdaining comment,” the user commented.

Another, @mariescully24, tweeted that, “at the end of the day she was a mother, grandmother, a great grandmother it’s totally disgusting to speak the way she has.”

Carnegie Mellon University issued a statement later in the day, tweeting: “We do not condone the offensive and objectionable messages posted by Uku Anya today on her personal social media account.

“Free expression is core to the mission of higher education, however, the views she shared absolutely do not represent the values ​​of the institution, nor the standards of discourse we seek to foster.”

During her historic 70-year rule, Queen Elizabeth II presided over the country at a time of severe colonial turbulence. Nigeria became independent in 1960, with Trinidad and Tobago following suit two years later.

Bezos, on the other hand, has also come under significant criticism over the years as Amazon faced accusations of exploiting everything from data to workers. He held the spot of richest man in the world for four years until overtaken by Elon Musk.