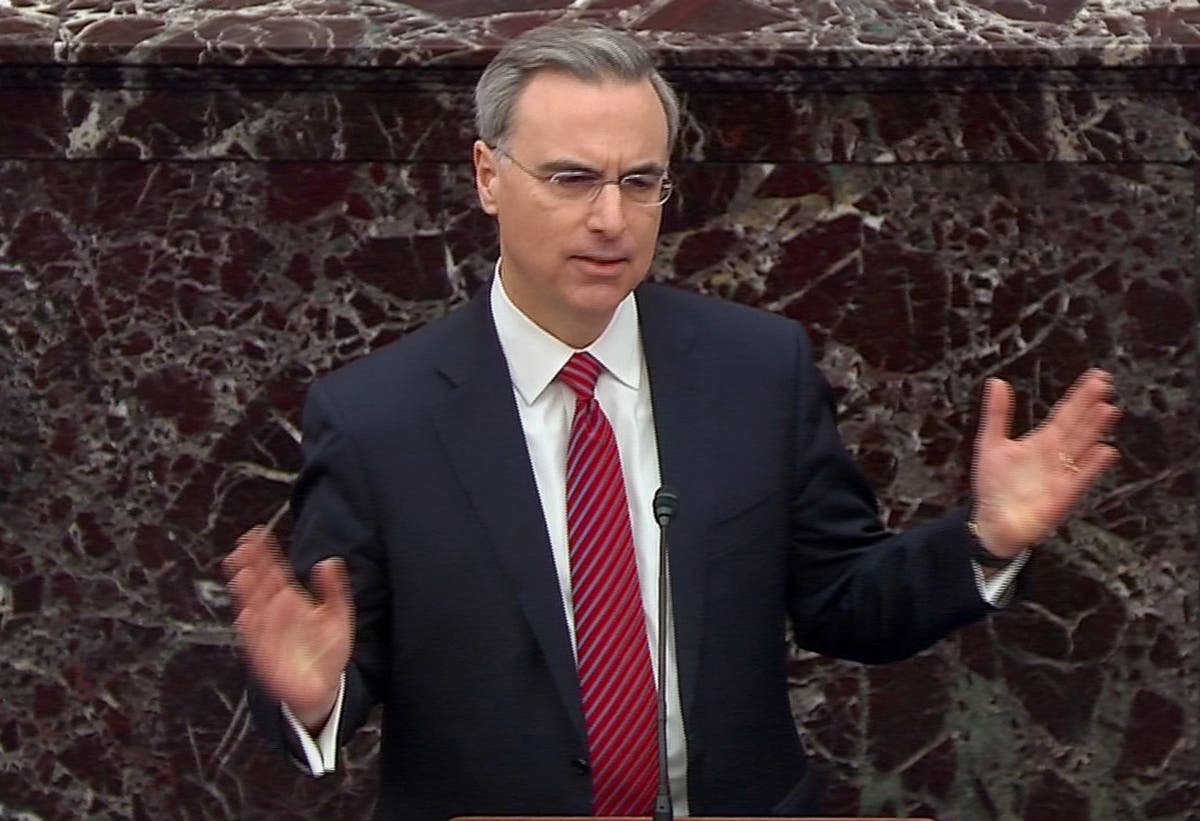 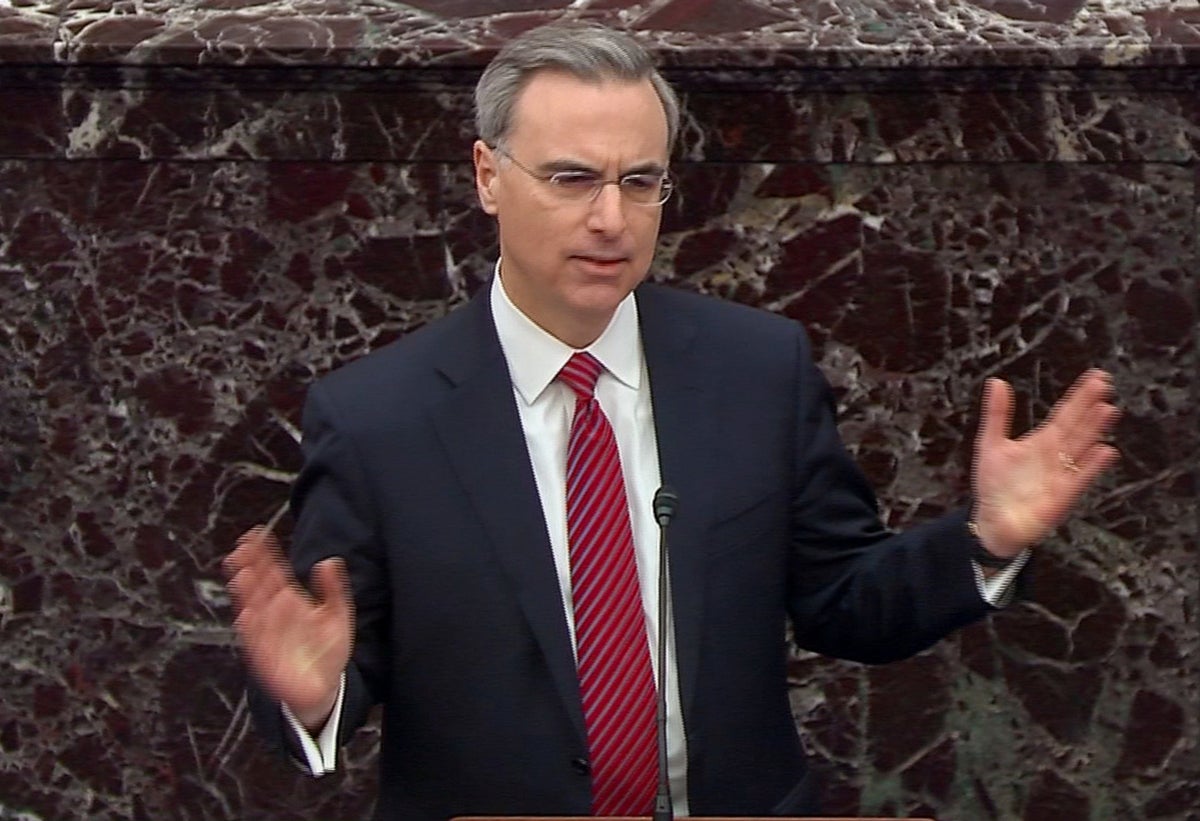 The House select committee investigating the January 6 attack on the US Capitol has issued a subpoena commanding former Trump White House Counsel Pat Cipollone to give evidence in a deposition set for 6 July.

Mr Cipollone, who served as former president Donald Trump’s top White House lawyer from 2019 to the end of his term in 2021, met with committee investigators for an informal interview on 13 April, but has heretofore refused repeated requests for him to sit for a deposition or give evidence in a public hearing.

In a statement, select committee chairman Bennie Thompson and vice-chair Liz Cheney said the panel’s year-long probe has surfaced evidence showing that Mr Cipollone “repeatedly raised legal and other concerns” about Mr Trump’s actions before and during the attack on the Capitol by a mob of his supporters.

“While the Select Committee appreciates Mr Cipollone’s earlier informal engagement with our investigation, the committee needs to hear from him on the record, as other former White House counsels have done in other congressional investigations,” they wrote.

Mr Thompson and Ms Cheney added that “any concerns Mr Cipollone has about the institutional prerogatives of the office he previously held” — a reference to potential claims that his testimony is precluded by executive privilege — “are clearly outweighed by the need for his testimony” .

In a letter to Mr Cipollione, Mr Thompson and Ms Cheney said the committee’s investigation “has revealed credible evidence” that the former White House lawyer has information concerning matters “within the scope of the select committee’s inquiry,” such as “former PresidentTrump’s awareness of and involvement in activities undertaken to subvert the outcome of the 2020 presidential election, including the submission of fake electoral ballots to Congress … the attempted appointment of Jeffrey Clark as acting Attorney General, and efforts to interfere with the Congressional certification of the electoral results ”.

“The Select Committee has continued to obtain evidence about which you are uniquely positioned to testify; unfortunately, however, you have declined to cooperate with us further, including by providing on-the-record testimony. We are left with no choice but to issue this subpoena,” they added.