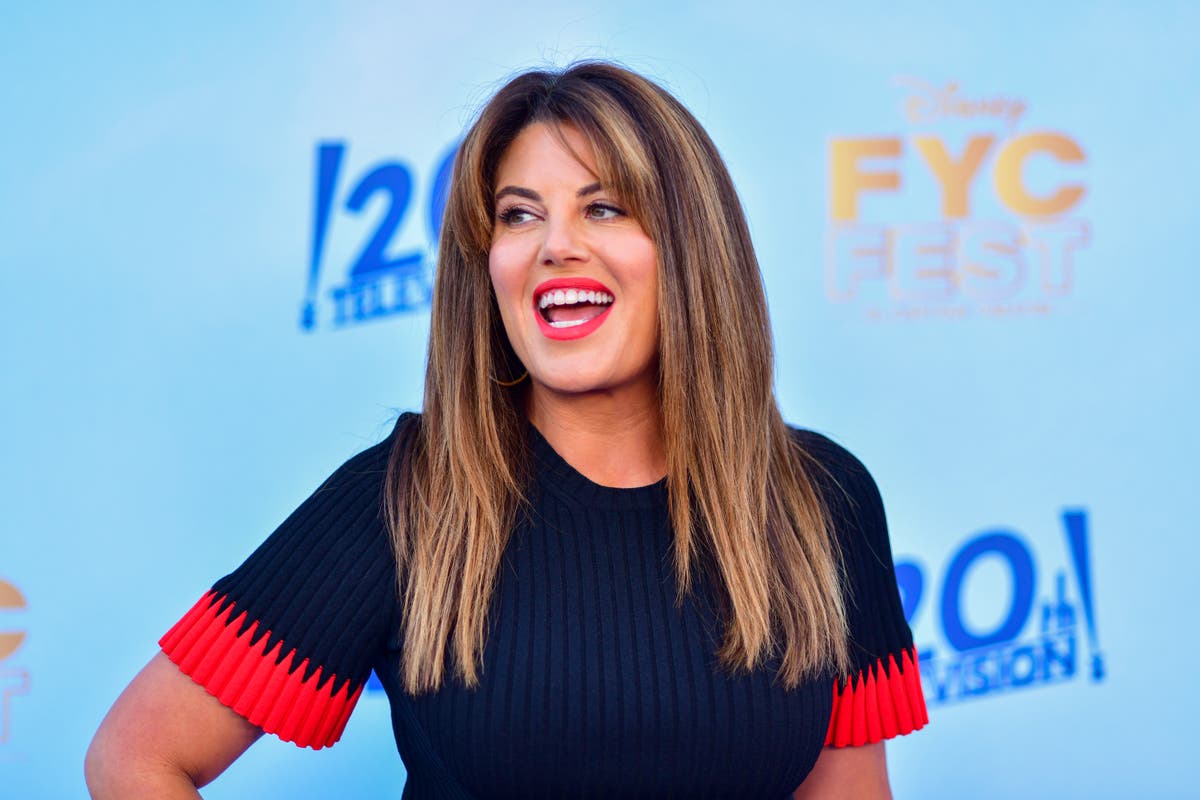 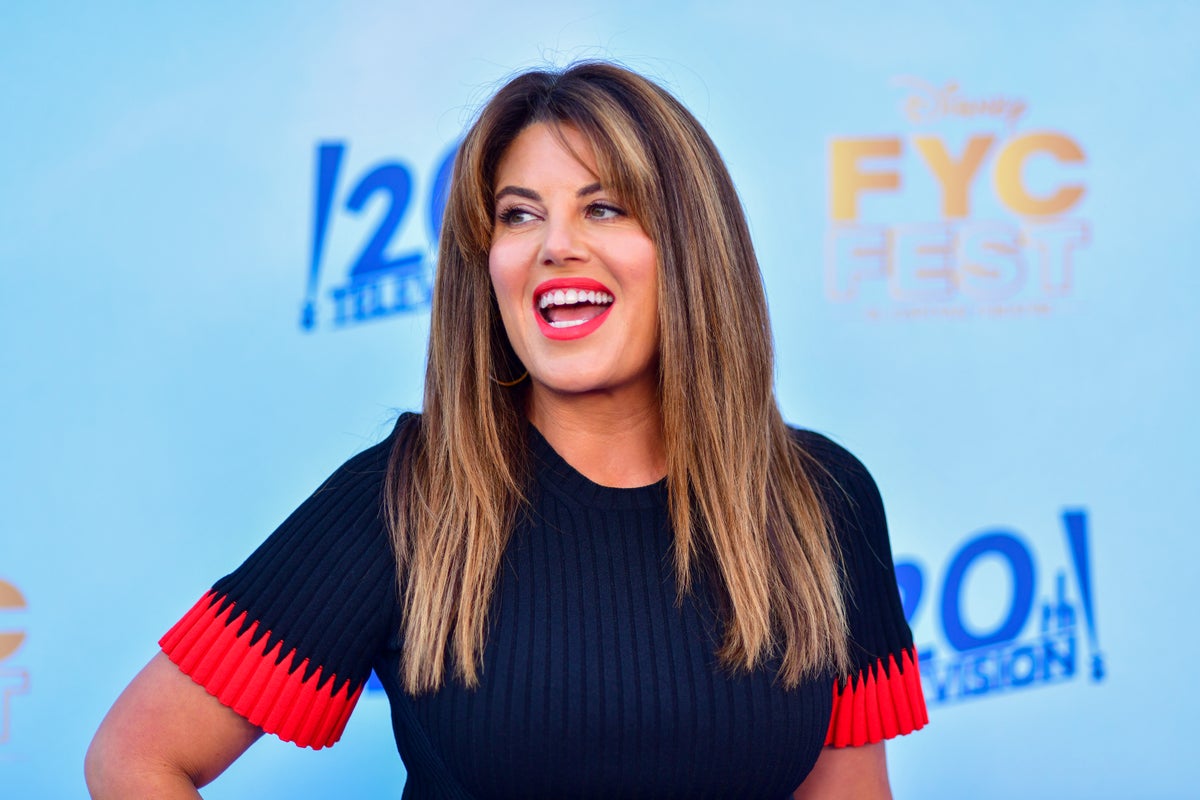 Monica Lewinsky expertly trolled Donald Trump with a meme after a former White House aide made a stunning revelation about the former president’s conduct ahead of the Capitol riots on 6 January 2021.

The “irate” former president allegedly grabbed the steering wheel of his limousine and attacked a Secret Service agent when he was told he was not being taken to the US Capitol, former White House aide Cassidy Hutchinson told the committee investigating the riots on Tuesday.

Mr Trump wanted to go to the Capitol so badly that he attempted to grab the steering wheel of “The Beast” after being told he was going back to the White House instead, she testified. He also grabbed at the clavicle of a Secret Service agent, she added.

Tony Ornato, then White House deputy chief of staff, told Ms Hutchinson that Robert Engel, the Secret Service agent in charge on 6 January 2021, had repeatedly told Mr Trump on their way back to the White House after his rally speech that it was not safe to go to the Capitol.

According to Ms Hutchinson, Mr Ornato recounted Mr Trump screaming: “I’m the f***ing president. Take me up to the Capitol now.”

The agent had to physically restrain Mr Trump, who was sitting in the back seat, and he used his free hand to lunge toward the neck of Mr Engel, Ms Hutchinson testified.

“Mr Trump then used his free hand to lunge toward Bobby Engel,” she added, while admitting that she did not witness the episode.

Mr Trump made 12 posts on his Truth social media site denying the allegations.

Lewinsky, an anti-bullying activist and vanity fair contributor, used the opportunity to remind people of the infamous Access Hollywood tape in which Mr Trump was heard bragging about grabbing women “by the p****”.

“When you’re a star, they let you do it,” he was caught saying on tape in 2005 during a conversation with then Access Hollywood host Billy Bush. “You can do anything. Whatever you want. Grab them by the p***,” he added.

Using the distracted boyfriend meme, Ms Lewinsky trolled the former president as she played on his earlier comments about groping women and the more recent revelation about his misconduct ahead of Capitol riots.

“I think I did this correctly”, she said in a tweet.