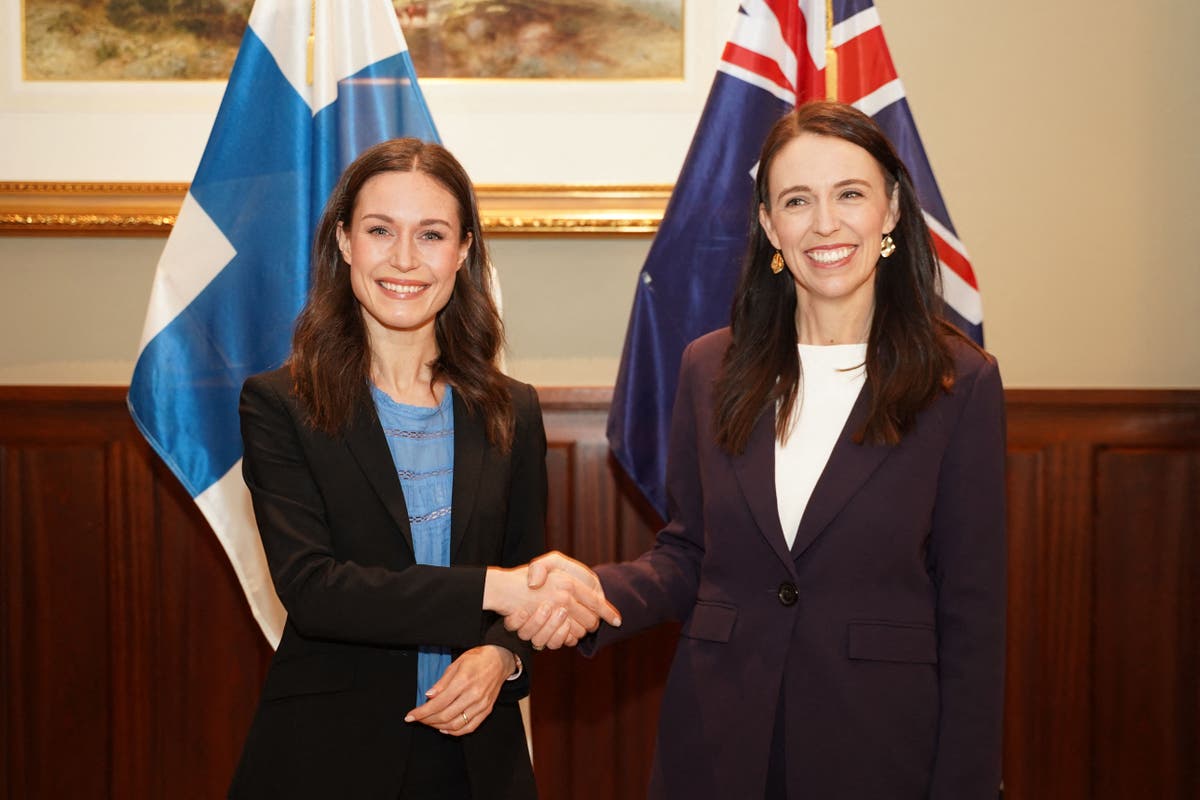 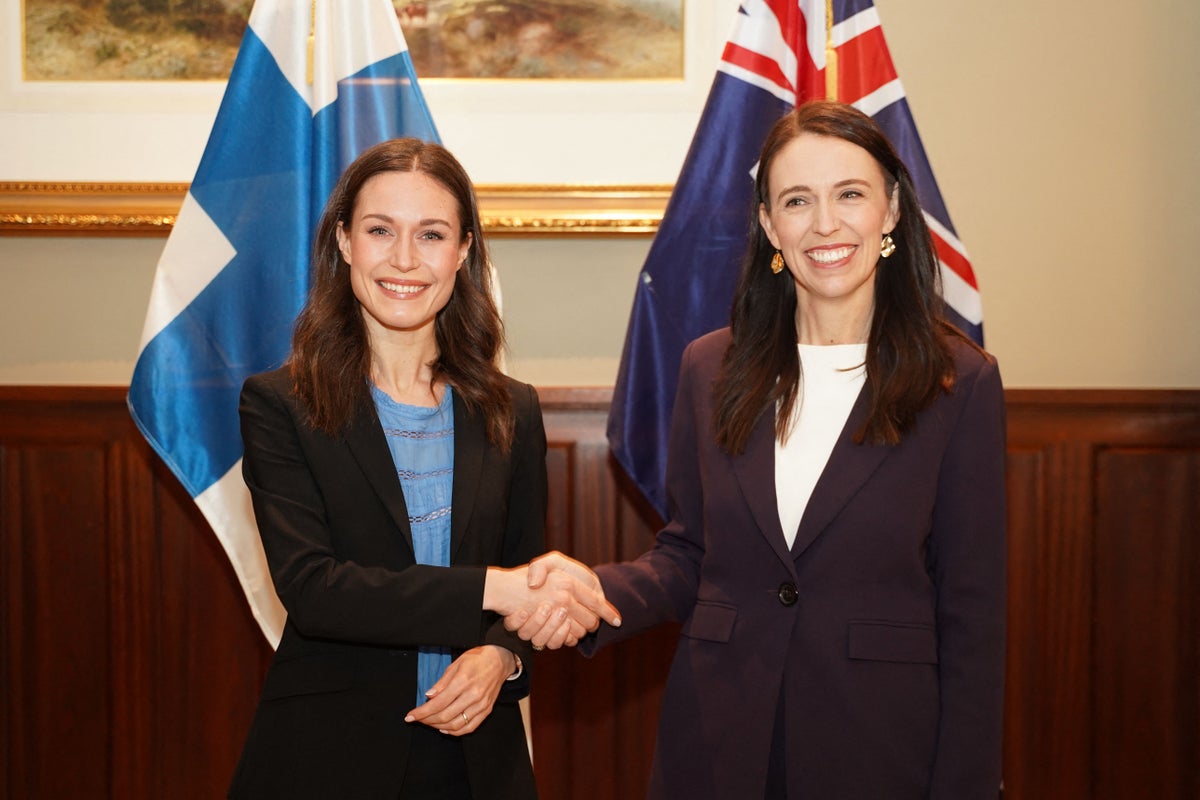 New Zealand prime minister Jacinda Ardern and Finland’s leader Sanna Marin shot down an unexpected question from a reporter who asked whether the two were meeting because they are both of the same age and gender.

The New Zealand and Finnish prime ministers were holding a joint press conference to mark their first face-to-face meeting on Wednesday morning at Auckland’s Government House when a reporter questioned the reason for the meeting.

The two discussed global issues and threats to democracy, including the war in Ukraine and the situation in Afghanistan.

“A lot of people will be wondering are you two just meeting because you are similar in age and have a lot of common stuff there, when you got into politics and stuff,” the reporter asked.

Ms Ardern shot back: “I wonder whether or not anyone ever asked Barack Obama and (former New Zealand PM) John Key if they met because they were of similar age.”

Her counterpart, Ms Marin, said: “We’re meeting because we are prime ministers.”

Ms Marin was labeled as the “party prime minister” after viral videos of her dancing at a house party in August sparked a nationwide debate on her in-office conduct and personal choices.

She tearfully defended her right to a private life following the videos.

Ms Marin, one of the world’s youngest heads of government, apologized for going clubbing during the pandemic and coming in close contact with a Covid case.

During the conference, Ms Adren raised questions about the gender gap in politics.

“We, of course, have a higher proportion of men in politics – it’s reality – because two women meet, it is not simply because of their gender,” Ms Ardern said.

She added they are very much focused on the responsibility they have as female leaders as several women in their countries faced “dire circumstances, where we are seeing the most basic of human rights being repressed and violated”.

She referred to Iran specifically as a “good example” of such circumstances where anti-government protests against the country’s strict dressing law have caused widescale unrest.

Ms Marine said they stood together “to make sure every woman and girl all across the world will have the same rights and the same opportunities as men”.

Speaking about Russia’s invasion of Ukraine, Ms Adern raised concerns that the war is “literally on Finland’s doorstep”.

Ms Ardern added: “And I appreciated the prime minister’s insightful perspectives on the war, and of course, the enduring impact it may have on Europe and global security.”