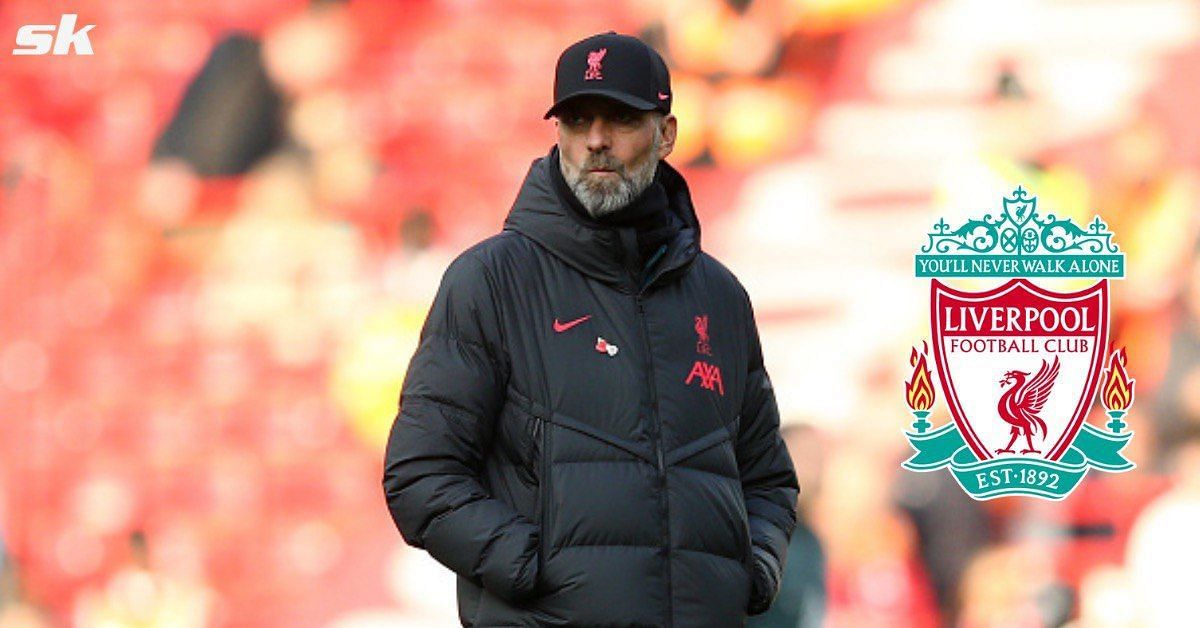 Looking to pick up their first win of the tournament, Uruguay took on Group H leaders Portugal at the Lusail Iconic Stadium on Monday night (28 November).

The South American team failed to achieve their goal, ultimately succumbing to a disappointing 2-0 defeat. Bruno Fernandes scored both of Portugal’s goals to guide them to the round of 16 of the 2022 FIFA World Cup.

Liverpool ace Nunez, who was named in the starting XI against the 2016 European Championship winners, failed to make any impact.

He lost possession 13 times, came out second-best in six of seven duels, and completed only 11 passes (68.8% accuracy). Unimpressed with his performance, coach Diego Alonso hooked him in the 72nd minute.

Upson was left disappointed with the Liverpool striker’s display against Portugal and claimed the coach was right to take him off. Speaking on BBC Radio 5 Live, the former England defender said (via the BBC):

“I’ve been disappointed with Darwin Nunez tonight. He hasn’t brought the energy and movement that Uruguay desperately needs so I’m not surprised he’s been replaced.”

Having picked up a solitary point from two FIFA World Cup Group H fixtures in Qatar, Uruguay finds itself in a tough spot. They need to secure a win over Ghana in their final Group H encounter on 2 December to progress to the 2022 FIFA World Cup last 16 alongside Portugal.

Nunez, who joined the Reds for an €80 million fee in the summer transfer window, has been ineffective in both matches at the 2022 FIFA World Cup so far. He has remained on the fringes, rarely using his physicality and pace to take the fight to the opposition. Against Ghana, Nunez must get more involved to help Uruguay avoid a disastrous group-stage exit.

Wearing this shirt, debuting at a World Cup, there are no words to describe what it feels like. Next working for everyone’s dream! 🫡🇺🇾 https://t.co/LC0yUIPgxl

The former Benfica man might work better as the focal point of Uruguay’s attack, instead of sharing the limelight with either Edinson Cavani or Luis Suarez. The positional switch could allow him to use his pace and aerial prowess to become a more potent and direct goal threat.

Nunez must also learn to keep his cool in the Group H decider, as he has been guilty of hastily making the wrong call quite a few times already.