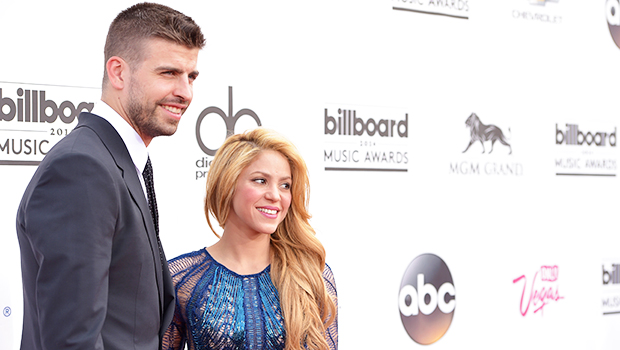 Shakira is breaking her silence about her split from Gerard Pique for the first time. The singer opened up for she magazine, where she admitted to being in the “darkest hour of my life.” In the interview, the Colombian singer revealed why coping with heartbreak has felt like “a bad dream.”

Shakira was careful as she opened up with the magazine about the end of her 11 year relationship to Gerard, which made news in June. “This is really hard to talk about personally, especially as this is the first time I’ve ever addressed this situation in an interview,” she said, adding, “I’ve remained quiet and just tried to process it all.”

“It’s hard to talk about it, especially because I’m still going through it,” she said, adding that the separation is “not like a regular separation” because of their immense fame.

The star said she’s been careful about sheltering her two children, Sasha7, and Milan, 9, from as much of the chaos as possible, explaining how the media attention has been “Incredibly difficult” on her boys. But with her level of fame, she said finding quiet can sometimes feel impossible. “There’s not a place where I can hide from them with my kids, except for my own house,” she explained.

Shakira said while she tries to protect her boys as much as possible, it’s still “upsetting for two kids who are trying to process their parents’ separation.” “Sometimes I just feel like this is all a bad dream and that I’m going to wake up at some point, she said, “But no, it’s real.”

Shakira shamed the media for “cheapening” her “sacred and special” relationship with Gerard.