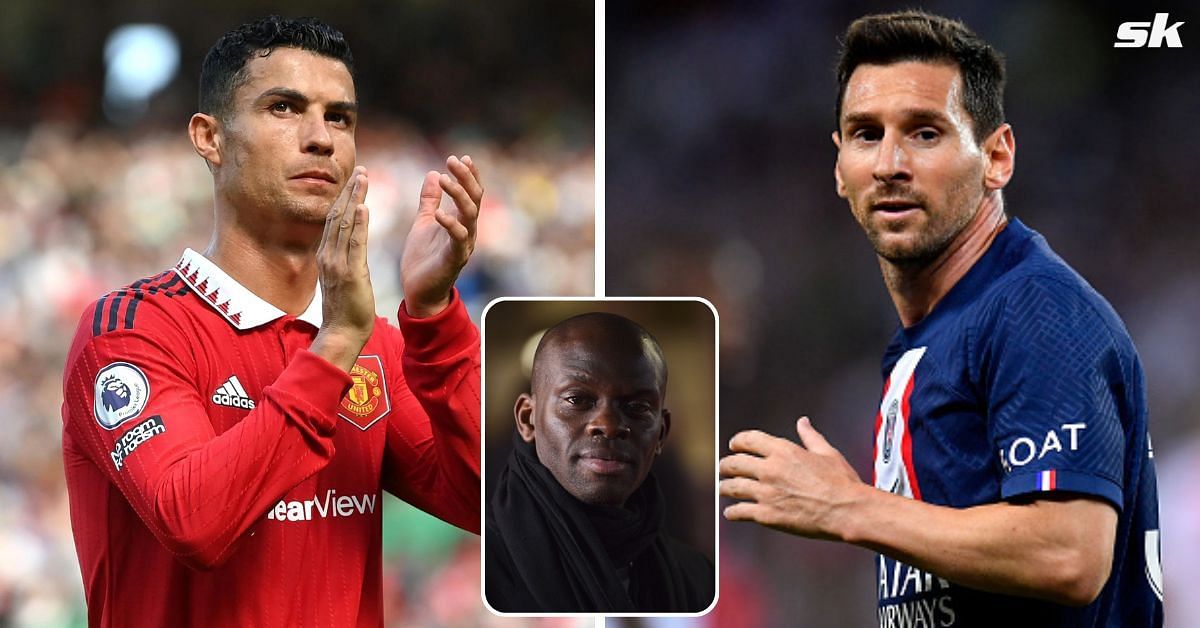 Erling Haaland has quickly established himself as a household name in football in the world of football. After emerging as a first-team star at Red Bull Salzburg, the forward enjoyed a two-and-a-half-year stint with Borussia Dortmund.

The 22-year-old performances for the Bundesliga club saw him attract transfer interest from several top clubs in Europe. He eventually joined Manchester City for £51 million in the recently-completed transfer window.

Haaland’s form for Pep Guardiola’s side this season has been nothing short of amazing. He has scored 12 goals and provided one assist from eight appearances across all competitions so far.

The Norway international has thus already become one of the best players in the world currently. He could even reach the levels that Lionel Messi and Cristiano Ronaldo have, according to Saha. Expressing his thoughts on the Cityzens star, the former Manchester United striker told French television network TF1.

“We expect from him what we expected from Cristiano Ronaldo and Lionel Messi for a long time. For me, that’s great. It’s great for world football.”

Elaborating further on Haaland’s qualities, Saha pointed out how the Norwegian is now only physical, but also smart with his movements. He said:

“He is a player who is physical. But he is also a player who is quite intelligent in his movement, who sometimes manages to attract his defenders. He even comes towards the ball to relieve his team a little.”

Haaland, who has a contract with Manchester City until 2027, has made a flying start to his life in England. Should he avoid injuries, he could break Mohamed Salah’s record for the most goals scored by an individual player in a 38-game Premier League season.

Lionel Messi and Cristiano Ronaldo have established themselves as the best players of their generation. It is telling that only Real Madrid’s Luka Modric has been able to win the Ballon d’Or apart from them since 2008.

However, at 35 and 37 years of age respectively, Messi and Ronaldo are heading towards the end of their careers. The 2022 FIFA World Cup, which is scheduled to take place in Qatar between November and December, could even be their last major international tournament.

It is worth noting that both the players have their contracts with their respective clubs expiring at the end of the season. However, Paris Saint-Germain (PSG) and Manchester United hold the option of extending it for another 12 months.