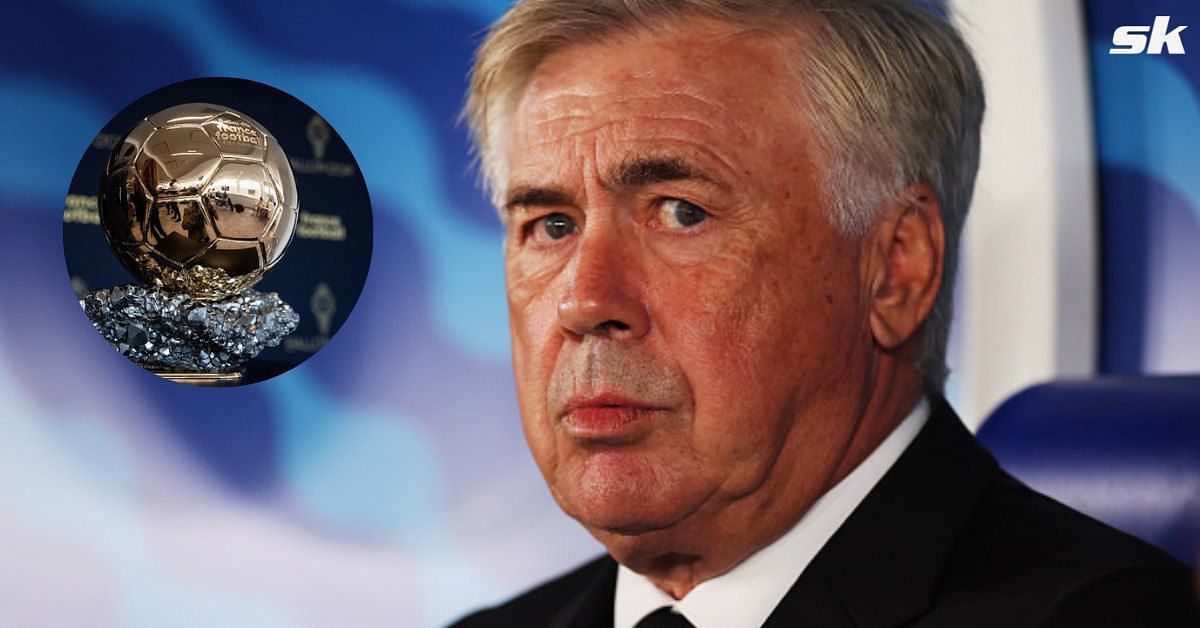 Ancelotti was surprised by the snub, saying that the five-time Champions League-winning midfielder deserved to be picked. Speaking ahead of his team’s La Liga opener against Almeria on Sunday (August 14), which Madrid won 2-1, Ancelotti said (via The New Indian Express):

“It surprises me a bit, because Kroos had a fantastic season. … But it’s true that it could be a problem if we named all the Real Madrid players, I can understand that. But (Federico) Valverde, (Eder) Militao, (David) Alaba … all deserve to be there. All of them had a fantastic season. I’m not talking about winning the Ballon d’Or, but they deserve to be on the list.”

The defending Spanish champions kicked off their title defense with a come-from-behind win against Almeria. Lucas Vazquez and David Alaba scored in the second half to propel the Whites to maximum points.

Vinicius Junior made the headlines by scoring the winner in the UEFA Champions League final against Liverpool last season. The goal capped off the 22-year-old’s best campaign, as he ended with 22 goals and 20 assists in 52 appearances across competitions.

On the back of his blistering campaign, Vinicius Junior has been deservedly nominated for the Ballon d’Or award, and his manager could not have been happier.

“He scored the winning goal in our 14th Champions League; he had an incredible season. He doesn’t care if he finishes fourth or second. For the players, only victory matters. He will do better in the future. But unfortunately for Vini, this season, we already have the winner with us (hinting at Benzema).”

Benzema, who is the favorite for the award this year, scored 44 goals and provided 15 assists in 46 games across competitions last season. His 15 Champions League goals (ten in the knockouts) were key in Madrid’s successful campaign.