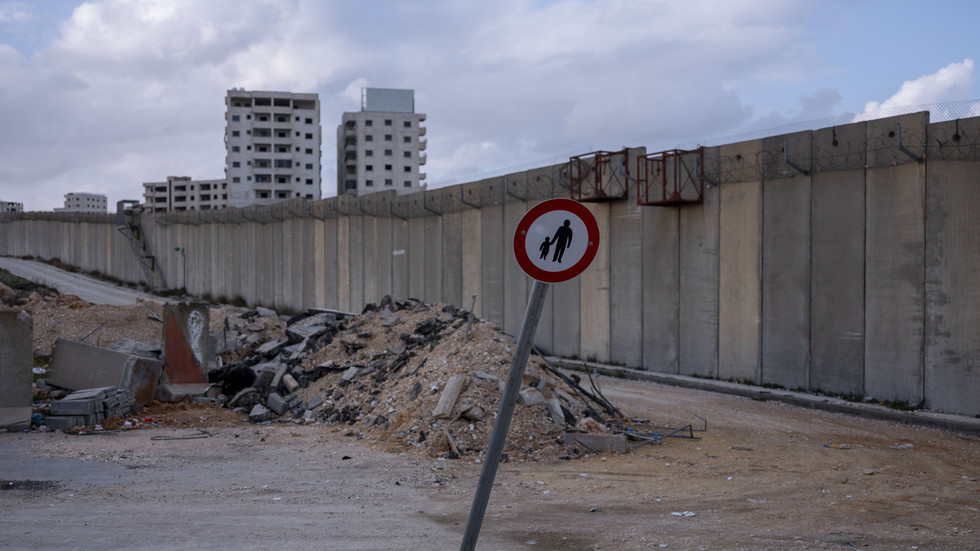 Israeli Defense Minister Benny Gantz met with Palestinian Authority (PA) head Mahmoud Abbass ahead of a visit by the US president next week, to discuss security cooperation and upcoming “challenges in the region.”

The meeting was held in Ramallah on Thursday “for the purpose of security and civil coordination in preparation for the visit of the US President [Joe] Biden,” Gantz said in a statement, noting that the sit-down “had a positive atmosphere and a good spirit.”

“The complications of the coming period in Israel were discussed, and we agreed to continue close security coordination while avoiding steps that would destabilize the situation,” he continued, adding that he “wished the President of the Authority and the entire Palestinian public a blessed Eid al-Adha,” referring to the Muslim holy month which kicks off Friday.


While Gantz did not specify what complications Israel might face, he may have been speaking of the recent collapse of the country’s tenuous eight-party ruling coalition led by Prime Minister Naftali Bennett, heralding the fifth round of elections in just four years.

According to senior PA aide Hussein al-Sheikh, Abbas “stressed the importance of creating a political horizon, respecting the signed agreements and stopping the actions and measures that lead to the deterioration of the situation.” The leader also voiced hopes for a “calm atmosphere before President Biden’s visit, which we welcome.”

Local media reports noted that Israeli security officials are on higher alert given Biden’s trip, and have instructed the PA to deploy additional forces to Jenin to head off any potential unrest, seeing the city as a likely hotspot.


White House staffers and Biden’s security delegation have already started to arrive in Israel in preparation for next week’s visit, with two presidential helicopters and six military aircraft spotted at Ben Gurion Airport on Thursday.

Just two days before his discussion with Gantz, the PA head held a rare public meeting with the leader of Hamas – the political party and militant group which governs the Gaza Strip – their first in more than five years. Taking place on the sidelines of Algeria’s independence anniversary celebrations, the dialogue was dubbed “historic” by local broadcasters, though no details of the conversation were released.