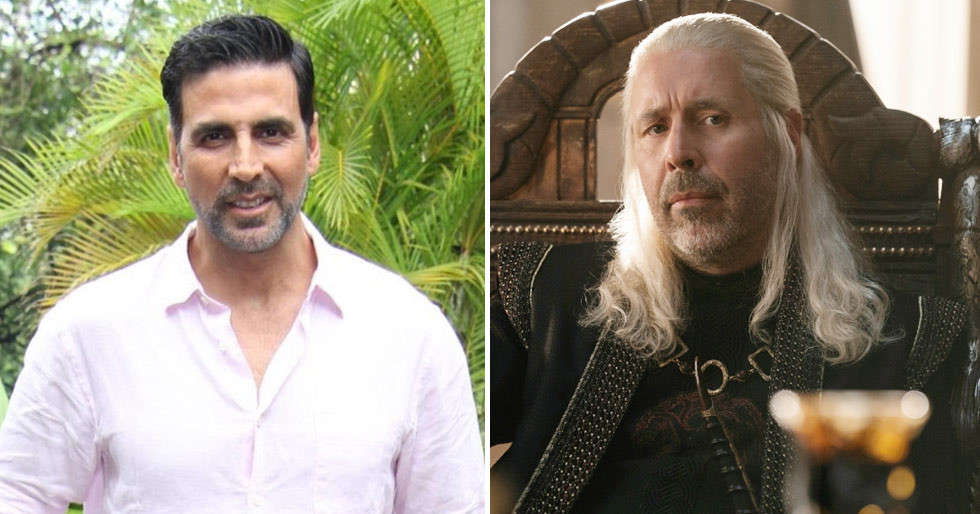 The first episode of the much-anticipated Game of Thrones prequel series House of the Dragon arrived earlier this week. Starring Matt Smith, Olivia Cooke and more, the show takes us 172 years before the events of the original run. While the pilot dropped several revelations, Indian fans think they’ve found Akshat Kumar’s look-alike in the show.

After the first episode of House of the Dragon arrived, desi netizens couldn’t help but notice that actor Paddy Considine who plays King Viserys Targaryen on the show bears a resemblance with Akshay Kumar. And it looks like they have a point, see for yourself: 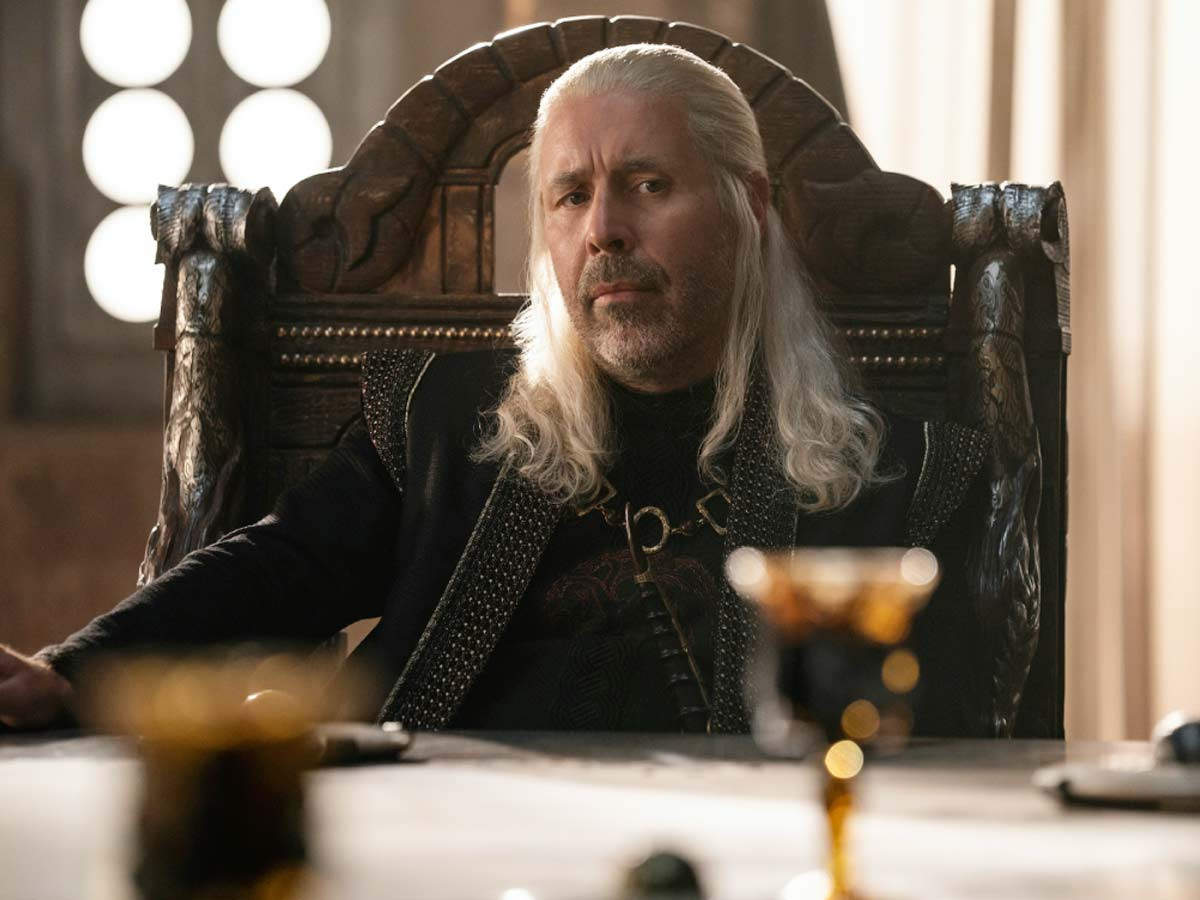 Reacting to the likeness, dropped fans side-by-side comparisons of Akshay Kumar and Paddy Considine. One Twitter user wrote, “What an acting by Akshay Kumar in house of dragon @akshaykumar #HouseOfTheDragonHBO”

What an acting by Akshay Kumar in house of dragon @akshaykumar #HouseOfTheDragonHBO pic.twitter.com/FW6rGb66F4

For context, Paddy Considine is an English actor who is best known for his roles in Dead Man’s Shoes, Hot Fuzz and more. The actor plays the Targaryen King in House of the Dragon which is based on George RR Martin’s book Fire and Blood. 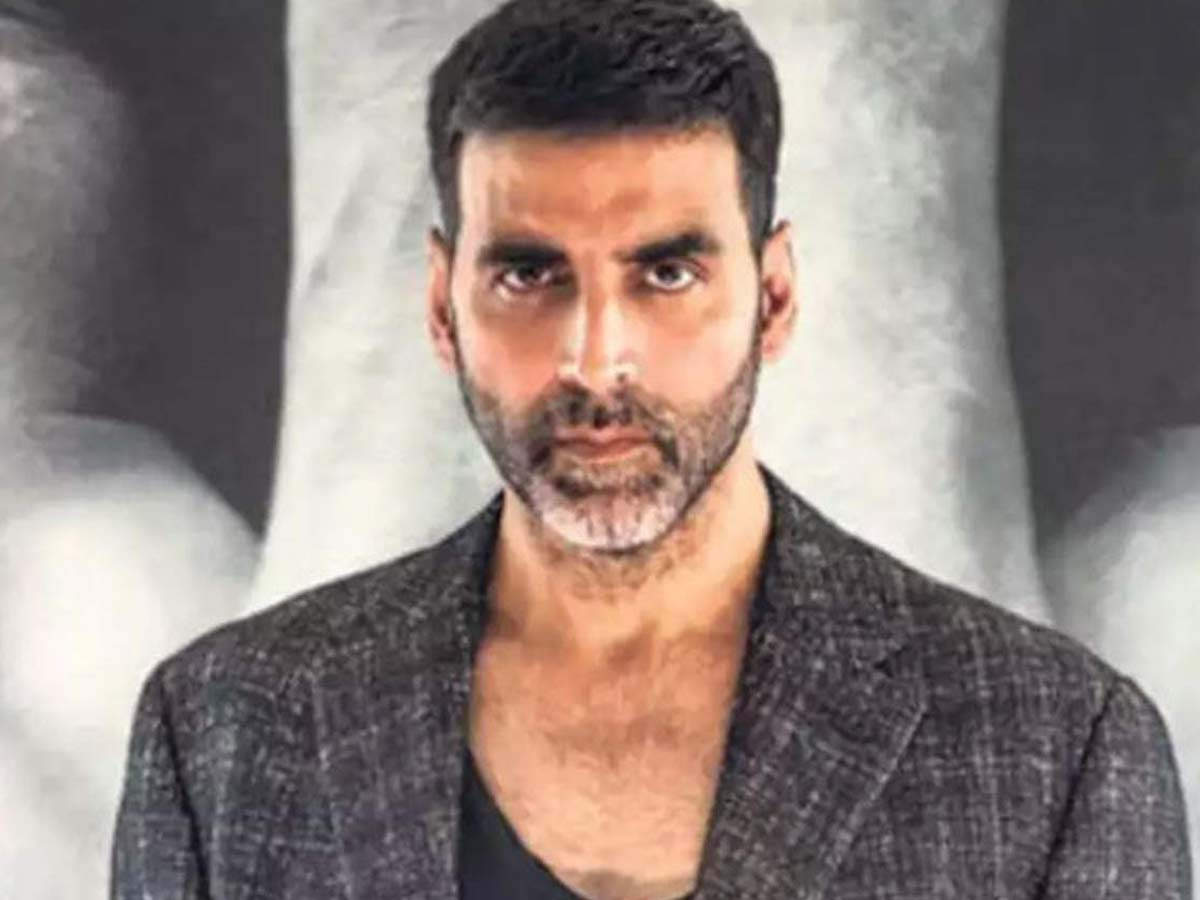 Meanwhile, Akshay Kumar was last seen in Raksha Bandhan. He is currently gearing up for the release of his next film Cuttputlli in which he is set to appear alongside Rakul Preet Singh.