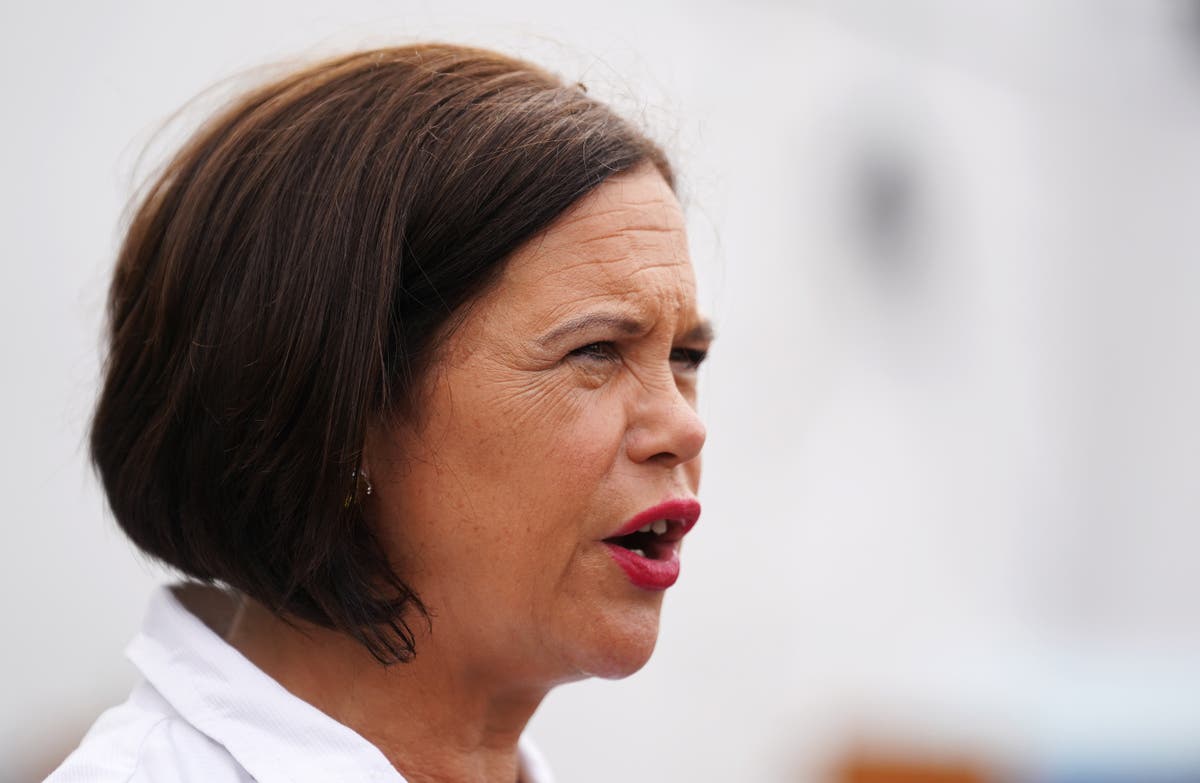 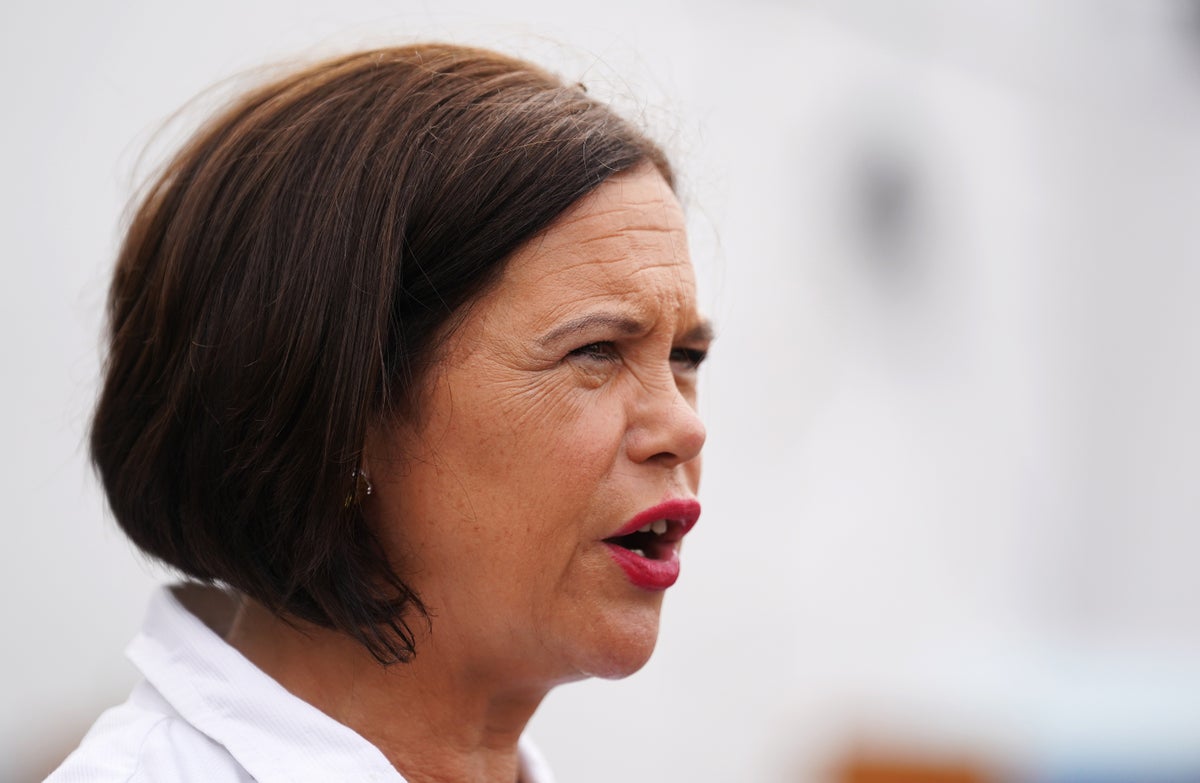 Sinn Fein has said it will table a motion of no confidence in the Irish government next week after the ruling three-party coalition lost its majority in parliament.

Mary Lou McDonald, leader of Ireland’s main opposition party, confirmed the party will table the motion of no confidence next Tuesday as she said the government had “now lost its parliamentary majority, and is failing to tackle the cost of living and housing crises”.

The Irish government has said it is confident it will win the vote.

The move came after a member of the centre-right Fine Gael resigned the party whip on Wednesday after voting against a bill introduced by the government, which also includes Prime Minister Micheal Martin’s centre-right Fianna Fail and the Green Party.

It leaves the coalition with 79 seats in the 160-seat lower house. However, some of the other lawmakers that have left the government over the last two years continue to back it on major votes.

“It can certainly cobble together majorities for votes on a one-by-one basis, but two years on we believe that this government has now run out of road,” Ms McDonald told RTE Morning Ireland. “They’re out of time. They’re out of ideas.”

With Sinn Fein, Ireland’s main opposition party, also way ahead of any other party in opinion polls, those aligned with the government are unlikely to vote to topple it and bring forward elections that are scheduled for 2025.

Foreign Minister Simon Coveney said he was very confident the government would win the vote, pointing out that it passed the contentious bill that his colleague resigned over this week by four votes.

“I think we will have a strong working majority and that will be clear this week,” Mr Coveney told RTE.