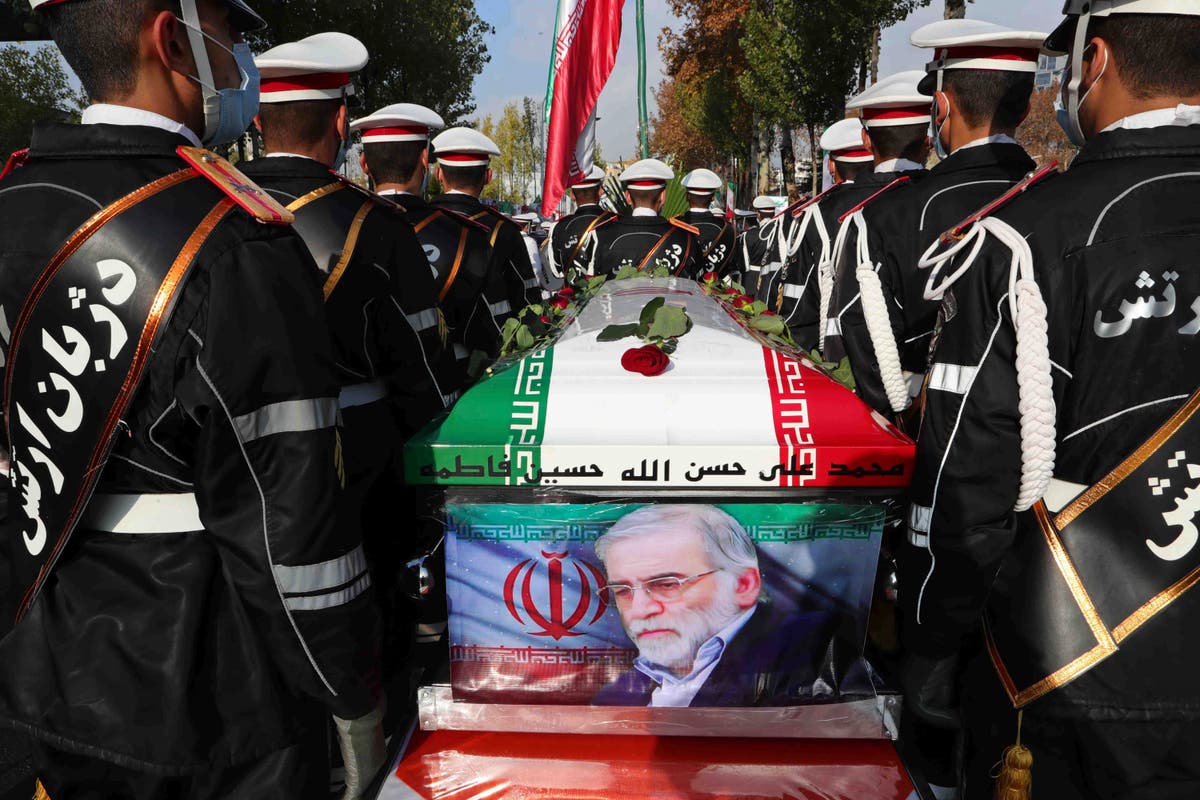 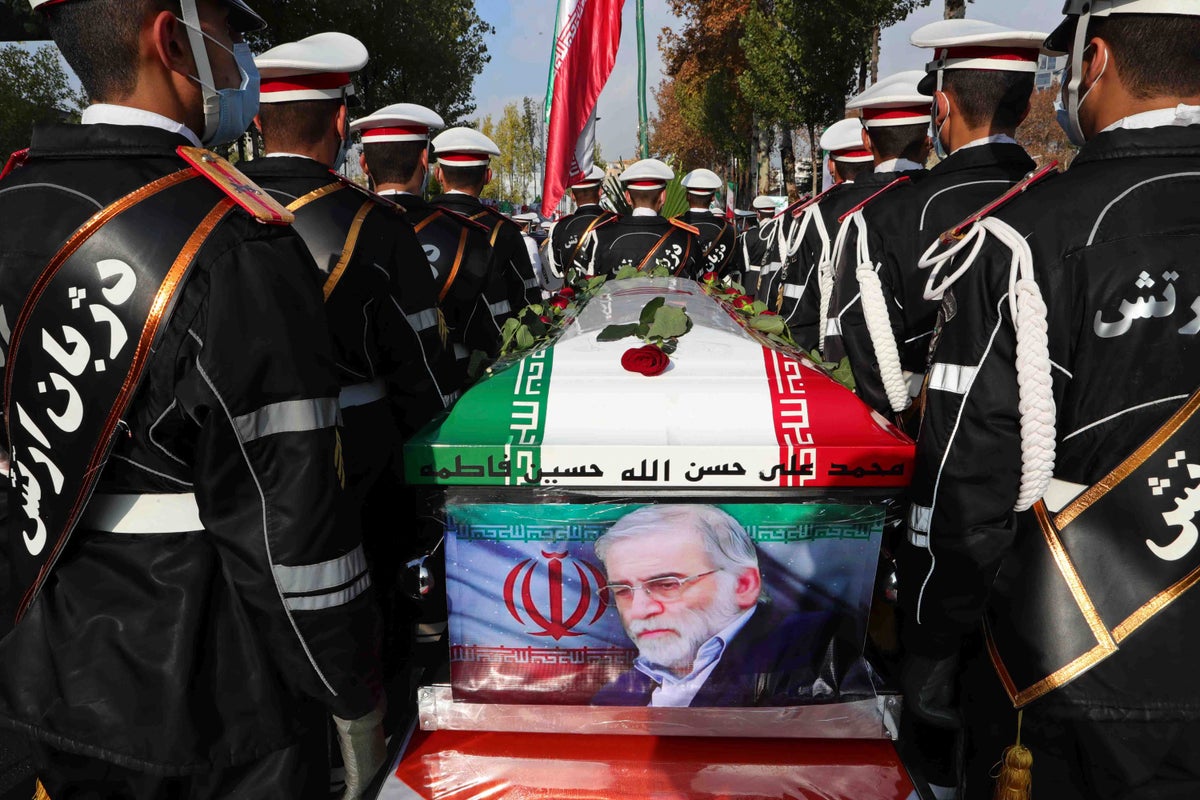 A court in Iran on Thursday ordered the United States government to pay over $4 billion to the families of Iranian nuclear scientists who have been killed in targeted attacks in recent years, state-run media reported.

The symbolic ruling underscores the escalating tensions between Iran and the West over Tehran’s rapidly advancing nuclear program, with negotiations to restore the tattered atomic accord at a standstill.

Although Tehran has blamed Israel in the past for slayings targeting Iranian nuclear scientists since a decade ago, Iran did not directly accuse its arch-foe Israel in its announcement. Iran has not recognized Israel since the 1979 Islamic Revolution that ousted the pro-West monarchy and brought Islamists to power.

The court mentioned Israel only in saying the US supported the “Zionist regime” in its “organized crime” against the victims.

It’s unclear how the court decision, like a raft of previous Iranian cases against the US as the two sides have engaged in a spiraling escalation of threats, would gain traction; there are no American assets to confiscate in the Islamic Republic.

Still, the court branch, which is dedicated to the review of Iranian complaints against the US, summoned 37 former American officials, including former Presidents Barack Obama and Donald Trump, as well as former Secretary of State Mike Pompeo, former Iran envoy Brian Hook and former Defense Secretary Ashton Carter.

Trump withd from the nuclear deal in 2018 and Iran imposed tough economic sanctions on most of its oil revenues and international financial transactions.

President Joe Biden wanted to return to the accord, but talks have stalled in recent weeks over America’s designation of Iran’s paramilitary Revolutionary Guard as a terrorist organization.

Meanwhile, Iran is enriching uranium closer than ever to weapons-grade levels under decreasing international oversight. Earlier this month, Iran removed 27 surveillance cameras of the UN’s International Atomic Energy Agency in what its director warned could deal a “fatal blow” to the nuclear accord.

The families of three nuclear scientists who had been killed in targeted slayings, along with one nuclear scientist wounded in an attack, filed the lawsuit in Tehran, the country’s state-run IRNA news agency reported, without identifying the plaintiffs. The court ordered that the US pay $4.3 million in total compensation, including fines.

Iran and Israel have been locked in a shadow war across the Middle East and its waters. That conflict has escalated with the recent suspected targeted killings of Iranian nuclear scientists and military officials. In late 2020, Iran blamed Israel for killing its top nuclear scientist, Mohsen Fakhrizadeh, with a remote-controlled machine gun while he was traveling in a car outside Tehran.

Iran has also placed sanctions on prominent American political and military officials for alleged “terrorism” and “human rights violations,” in retaliation for the US assassination of Iran’s top commander, Qassem Soleimani, two years ago.