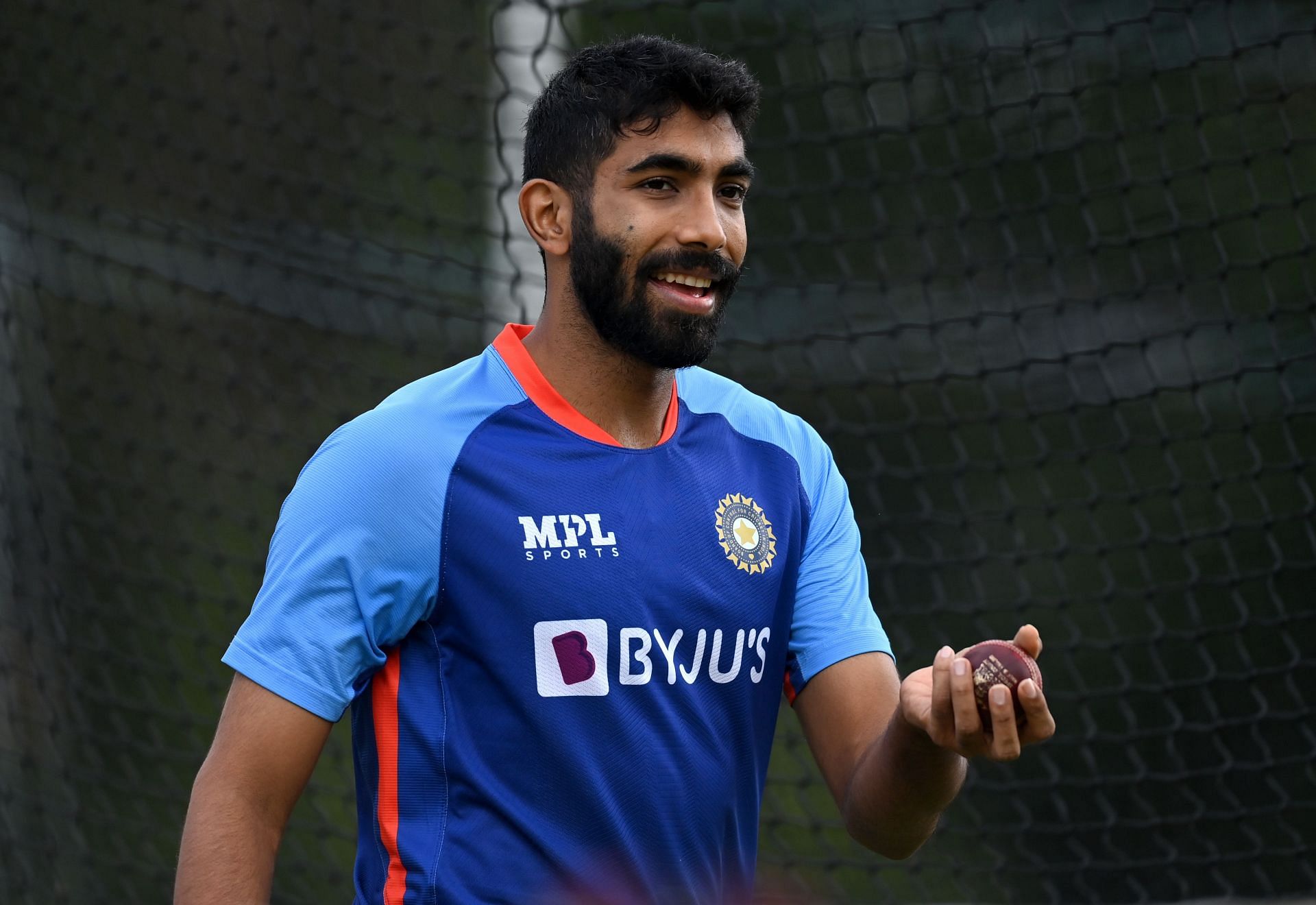 Team India pacer Jasprit Bumrah is expected to lead the side in the rescheduled fifth Test against England if skipper Rohit Sharma fails to recover from COVID-19 in time.

Former India cricketer Zaheer Khan believes that the added responsibility of captaining the team in such a crucial match could prove to be favorable for Jasprit Bumrah.

He picked the star fast bowler as the player to watch out for in the Test series decide between India and England. Zaheer Khan explained on Cricbuzz:

“Jasprit Bumrah will be the player to watch out for in the Birmingham Test. He would have started to think that he might have to captain when Rohit tested positive for COVID-19. He ought to be a little nervous, but an added responsibility at this level often proves to be beneficial for a player.”

While Sharma has not been ruled out of the fifth Test yet, he is racing against time to be fit for the contest. Notably, he hasn’t traveled with the rest of the players to Birmingham and is currently in isolation at Leicester.

UPDATE – #TeamIndia Captain Mr Rohit Sharma has tested positive for COVID-19 following a Rapid Antigen Test (RAT) conducted on Saturday. He is currently in isolation at the team hotel and is under the care of the BCCI Medical Team.

UPDATE – #TeamIndia Captain Mr Rohit Sharma has tested positive for COVID-19 following a Rapid Antigen Test (RAT) conducted on Saturday. He is currently in isolation at the team hotel and is under the care of the BCCI Medical Team.

Mayank Agawal has been added to India’s squad for the one-off Test against England as a backup for Rohit Sharma. However, Zaheer Khan opined that the team management could rather go with Cheteshwar Pujara as an opener for the fixture instead of Agarwal.

The former left-arm pacer pointed out that Pujara had recently played county cricket in these conditions and that India might consider him for the role of an opener in Sharma’s absence. Khan added:

“While Mayank Agarwal has been added to the squad for the Test as Rohit Sharma’s cover, I feel that the team will ask Cheteshwar Pujara to open the innings if Sharma doesn’t recover in time. He recently had played county cricket in these conditions and I believe he could be one of the openers for India against England.”

Pujara showcased tremendous form while playing for Sussex in the County Championship 2022 earlier this year. The seasoned campaigner mustered 720 runs in five games and impressed many with his superlative batting performances.

The fifth Test between India and England is scheduled to be played from July 1 at Edgbaston in Birmingham. India currently lead the series 2-1.