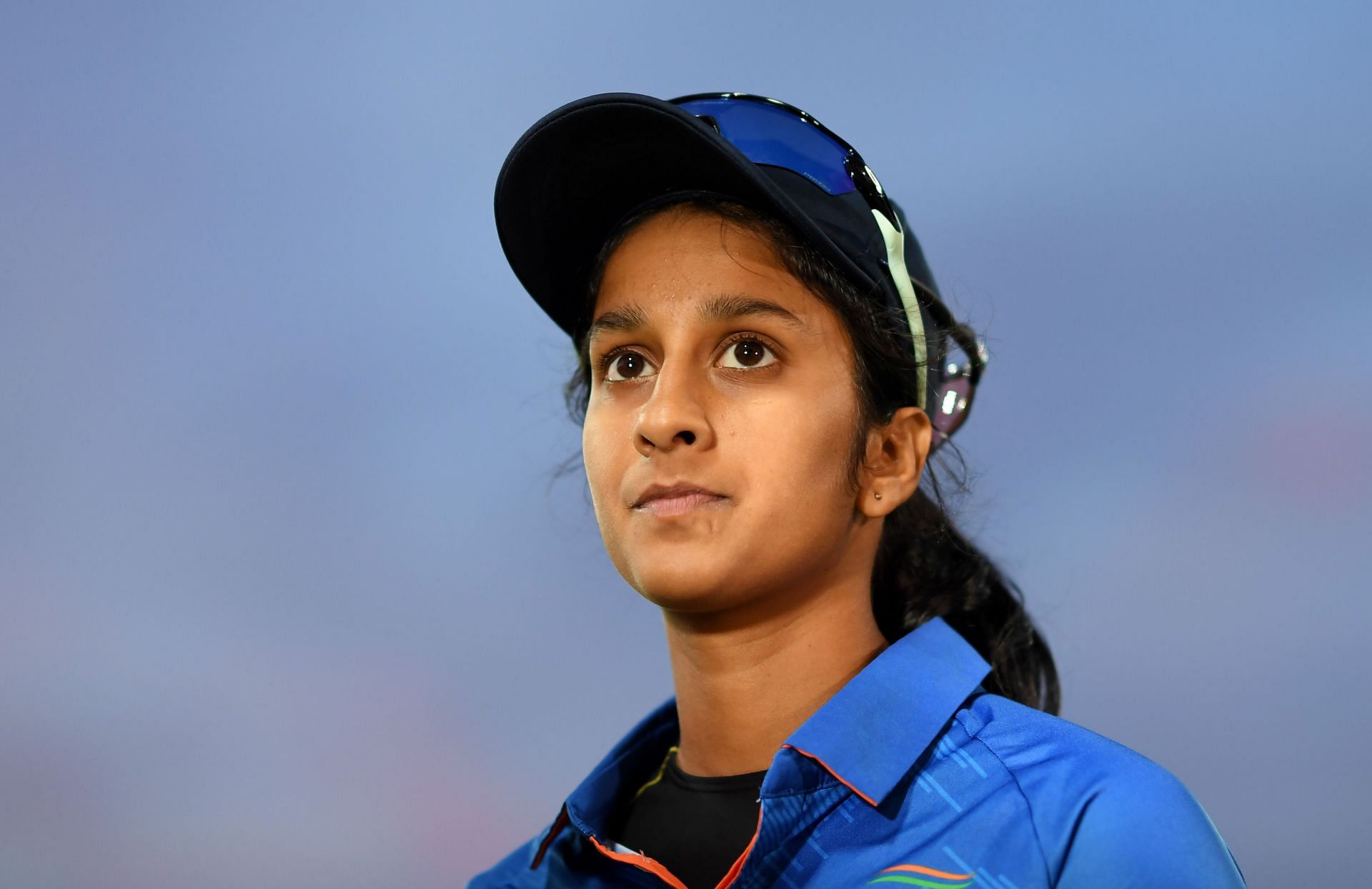 The Board of Control for Cricket in India (BCCI) on Wednesday, September 21, announced its 15-member squad for the upcoming Women’s Asia Cup. Harmanpreet Kaur will continue to lead the Women in Blue, while Smriti Mandhana will be her deputy to her,

Jemimah Rodrigues, who missed the England tour with a wrist injury, made a return to the team for the continental tournament. The young batter sustained an injury during The Hundred and rehabilitation in the National Cricket Academy Bengaluru.

Mandhana and Shafali Verma have been named as openers, while Sabbineni Meghana, Dayalan Hemalatha, and KP Navgire are the other batters in the squad alongside Harmanpreet and Jemimah.

Deepti Sharma, Sneh Rana, and Pooja Vastrakar have been picked as all-rounders. Rajeshwari Gayakwad and Radha Yadav are the specialist spinners, while Renuka Singh and Meghna Singh form the pace unit.

Taniya Bhatia and Simran Dil Bahadur have been named as standby players.

The upcoming edition of the Women’s continental tournament will kick off on October 1 with hosts Bangladesh locking horns with Thailand. Harmanpreet and Co. will also begin their campaign on the same day against Sri Lanka.

They will play against Malaysia and the UAE on successive days (October 3 and 4) before squaring off against arch-rivals Pakistan on October 7. India will then face Bangladesh on October 8 before wrapping up their group stage campaign against Thailand on October 10.

The seven teams will compete in a round-robin format. The two semi-finals will be played on October 13, with the final set to take place on October 15.