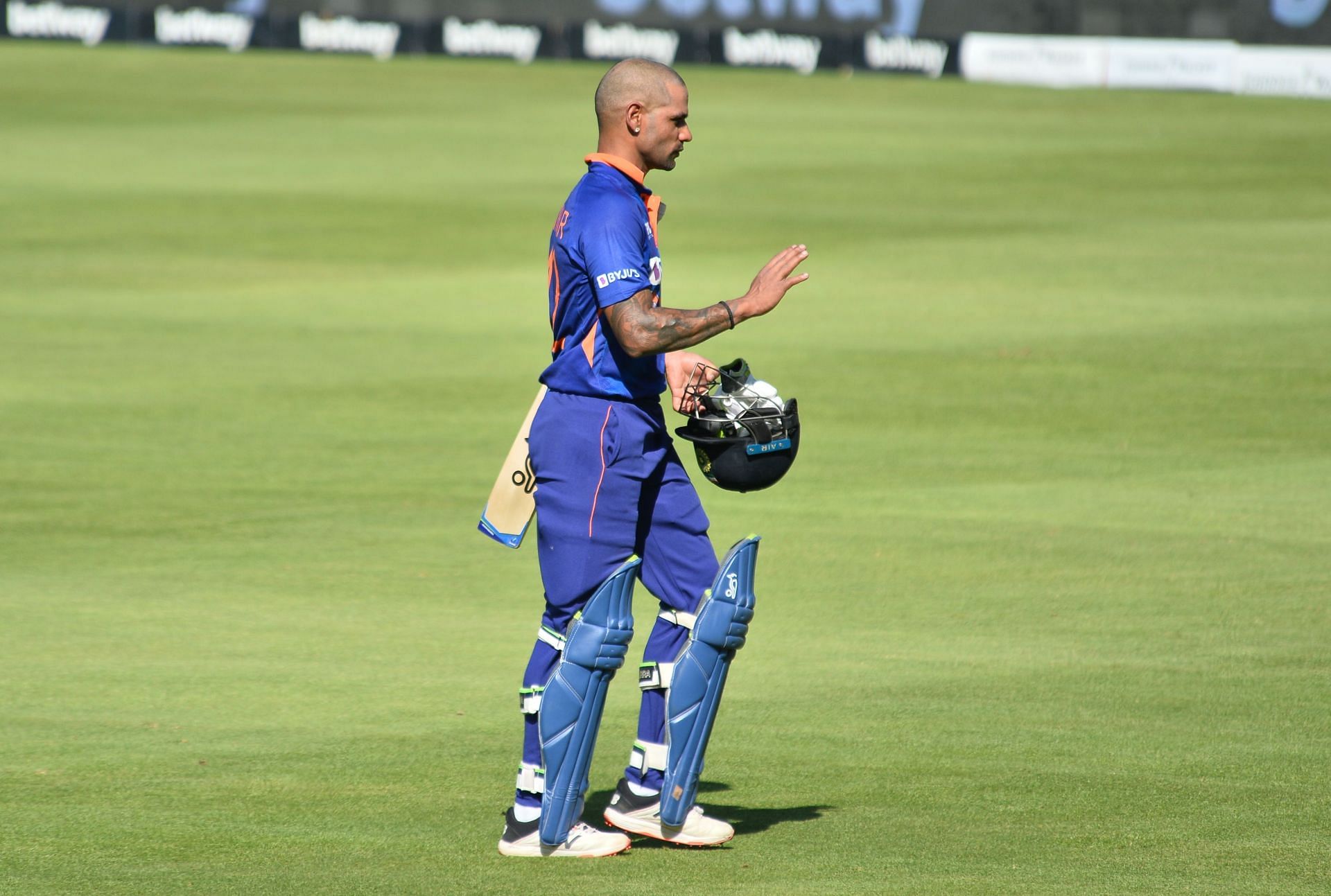 Former Indian opener Aakash Chopra questioned the thought process of the selectors as they announced Shikhar Dhawan as the seventh different captain to lead India in 2022. With a number of senior players rested for the ODIs against West Indies later this month, Dhawan will lead the side .

Although Aakash Chopra is happy for Dhawan, he has his doubts on whether appointing different captains for almost every single series this year is the right thing to do. India have already seen six captains so far this year across formats – Virat Kohli, KL Rahul, Rohit Sharma, Rishabh Pant, Hardik Pandya, and Jasprit Bumrah.

Speaking in a video on his YouTube channel, Aakash Chopra explained how such a strategy can affect Indian cricket. He said:

“With so many captains, I have a question about whether getting Indian captaincy has become so easy. Are too many games a reason behind that? Are injuries a reason? Or is it because of the workload management? Is Indian cricket in the right hands ? Different captains will have different philosophies so isn’t it like we are going in different directions?”

If Dhawan, Rohit, Rahul, Kohli, Pant, Pandya, Bumrah play together (not impossible in an ODI), that will be seven Indian captains in the same XI.

If Dhawan, Rohit, Rahul, Kohli, Pant, Pandya, Bumrah play together (not impossible in an ODI), that will be seven Indian captains in the same XI.

Aakash Chopra believes it is important for a group of players to gel together and understand each other’s game before going into a showpiece event like the World Cup.

With less than four months remaining for the T20 World Cup in Australia, the 44-year-old shed light on why out-of-form players should avoid rest and play as much competitive cricket as possible. He stated:

“When preparing for a World Cup, it is important for a settled squad to play together for a long time. If you keep on giving different players a chance then it’s not their fault when they do well. And if some players are out of form and rested then how they will get back to form? I certainly feel you should play as much cricket as possible.”

Hopefully, one might get a glimpse of what could be a full-strength Indian team for the T20 World Cup when the T20Is against the West Indies begin.