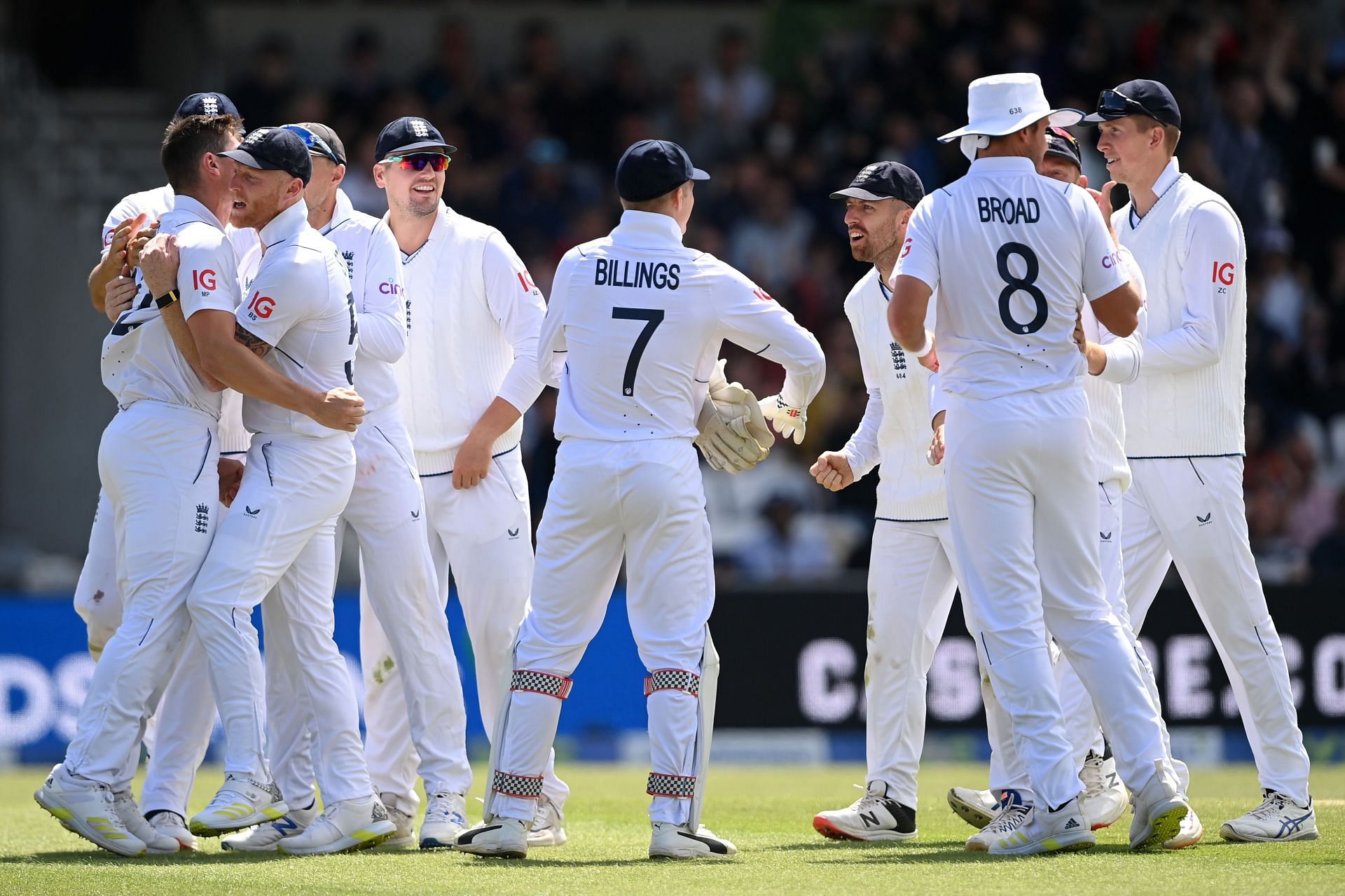 Former Australian all-rounder Shane Watson reckons that England have the upper hand over India going into the rescheduled Test in Birmingham, commencing on Friday (July 1).

The Test is being held to make up for the fifth Test during India’s tour of England last year, which was canceled due to COVID-19. Incidentally, India are battling COVID woes this time as well, with captain Rohit Sharma having tested positive. Earlier, off-spinner Ravichandran Ashwin too had to delay his arrival in the UK after returning a positive test.

Previewing the India-England Birmingham Test, Watson predicted a fascinating contest. However, he added that the hosts would go in with better preparations. Speaking on the ICC Review show, he said:

“India, with Rohit Sharma, Rahul Dravid’s come in (as coach), it’s a lot more even now. But for me, England’s in front, just because they’ve been playing Test cricket. They have played incredibly well against New Zealand. I think England have got the jumpstart a bit.”

Explaining why India might be slightly underprepared for the England challenge, Watson elaborated:

“There’s no question that India has got an incredible Test team. But they are going to go in a little bit underdone, playing a lot of T20 and one-day cricket over the last three to four months. Test cricket-wise, the bowlers in particular, their workload and everything, it’s going to take a little bit of time for their bodies to get used to that.”

England were terrific in the recently concluded three-match Test series against New Zealand at home. The Kiwis provided some stiff competition. However, England’s aggressive approach under the new captain-coach combination of Ben Stokes and Brendon McCullum saw the hosts whitewash their opponents 3-0.

India were 2-1 up in the series last year when the final Test scheduled to be played at Old Trafford in Manchester was cancelled. However, Watson pointed out that a lot has changed since the series, with the momentum now with England. The former Aussie cricketer explained:

“Before that last Test match got put off for nearly a year, India were dominating and England were starting to really taper off at the time. Now, the way things have shifted with what we have seen with England, the whole captain and coach thing – their dynamic has moved their cricket forward so quickly.”

India beat England at Lord’s (151 runs) and The Oval (157 runs) during their previous tour, while going down at Headingley by an innings and 76 runs. The first Test of the series in Nottingham ended in a draw.