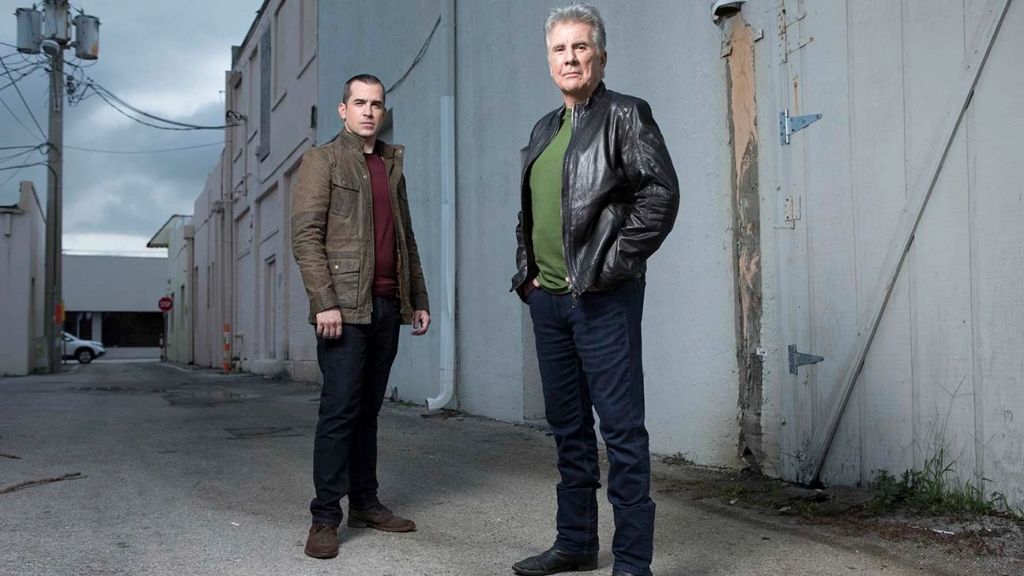 EXCLUSIVE: Investigation Discovery is supersizing In Pursuit with John Walsh.

The Warner Bros.-owned cable network has renewed the documentary series for a fourth season and has set a special and a companion show.

The series follows Walsh and his son Callahan Walsh as they bring fugitives to justice, find missing children and empower the public to help support a more effective and accountable criminal justice system

The fourth season, which consists of 12 episodes, will launch on August 24.

It will be followed by a one-hour studio special In Pursuit: Hot On The Trail, which will see the pair take a deep dive into cases, give real-time updates, and provide a deeper understanding of the Walsh family mission, which has driven the Walshs for 41 years since the abduction and murder of six-year-old Adam Walsh .

Moderated by correspondent Michelle Sigona, a variety of experts involved with the cases will round out the hour, highlighting the results from the first three seasons, and imploring a call to action to help find more fugitives and recover more missing children.

The fourth season will include cases including the story of a corrections officer and devoted mother who go missing, and her son’s father, William Strand, becomes the prime suspect. Investigators say an unidentified serial sexual predator terrorized women in central Florida for years until a breakthrough in DNA technology appears to link Leslie Lagrotta to the assaults. Cal’s on the ground in Orlando, Florida, to help authorities track down Lagrotta.

separately, In Pursuit with John Walsh: Captured will see the pair celebrate their 37 captures to date. It will look back at the investigation of Luis Frias, who allegedly murdered his common-law wife in front of their kids. After the episode aired, Frias was captured in Mexico thanks to an anonymous viewer tip. Then, Callahan Walsh revisits the case of William Stanson, a Michigan father accused of sexually assaulting a group of young women as well as his own daughter. He was caught in Mexico as well thanks to another tipster. Last, the show revisits the 2019 homicide of Alyssa Cannon and her 4-year-old son Brayden at the hands of Jory Worthen. Since airing, Worthen was captured in a motel outside of Burbank, California and was extradited back to Arkansas. The special will air on August 31.

“We’ve seen 37 fugitives brought to justice from the first three seasons of In Pursuit, and ID is honored to support John Walsh who continues to do what he does best – hunting down fugitives and delivering families justice,” said Jason Sarlanis, President of Crime and Investigative Content, Linear and Streaming. “We are excited to introduce audiences to Hot on the Trail, an extension of In Pursuit It offers real-time updates and intimate interviews with those closest to the cases to turn up the heat on these investigations and empower our viewers to act.”