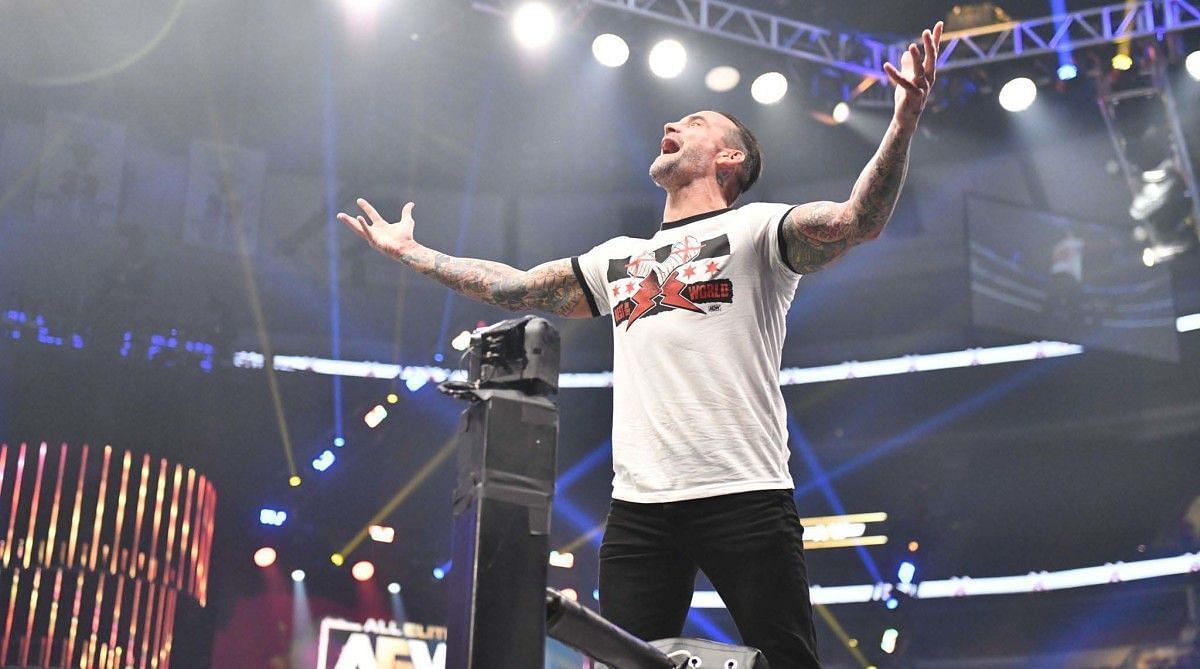 Jim Cornette believes that The Elite’s drama with CM Punk is not a work. Speaking on the Jim Cornette Experiencehe discussed the subject and how AEW could’ve benefited from it.

The wrestling veteran thinks The Elite doesn’t have what it takes to put their issues aside with Punk and make some money from a potential angle.

He further noted that CM Punk and Kenny Omega could’ve worked together on a pay-per-view if the entire ‘Brawl Out’ controversy was a work.

“So yes, in a perfect world, this would all be a work but it’s not and it’s not going to be and they don’t have it in them, to call Punk and say, ‘All right, let’s put this fu** king behind, let’s make some money.’ And to be honest, besides the same group of people, you could probably get Punk and Olivier, if people thought there was goddamn real legitimate bad feelings, which there is, you could probably get a pay-per-view out of them,” said Jim Cornette. [3:06-3:36]

Punk has been sidelined from active competition after he sustained an injury at the All Out pay-per-view. Moreover, during the Chicago-based event, he was suspended for his backstage skirmish with Kenny Omega and The Young Bucks.

Speaking on the same edition of Jim Cornette ExperienceCornette claimed that The Elite wouldn’t work alongside CM Punk to protect its reputation.

He further labeled Kenny Omega and The Young Bucks as “douchebags” who are unwilling to draw money. Cornette said:

“It would be business, if they had that lined up, then all this would be perfectly acceptable and wishful thinking would indicate, everybody would want to see that, right? Everybody gets back together, we have this big program, it draws all kinds of money. But what you are overlooking is the fact that these fu**ing douchebags don’t want to draw money. They don’t want anybody to jeopardize their position, their company, their Revolution, their movement,” added Cornette.

Even after being on TV for 3 months, Punk is still the hottest name in AEW, literally after every Elite vs DT, the talk is always about CM punk #AEW #AEWdynamite #CMPunk

Even after being on TV for 3 months, Punk is still the hottest name in AEW, literally after every Elite vs DT, the talk is always about CM punk #AEW #AEWdynamite #CMPunk https://t.co/WOC3y3i8t4

The Elite returned to AEW programming at Full Gear for a match with Death Triangle. The two teams are currently competing in a Best of Seven Series.

If you use the quotes from this article, please credit the Jim Cornette Experience and add a H/T to Sportskeeda for the transcription.