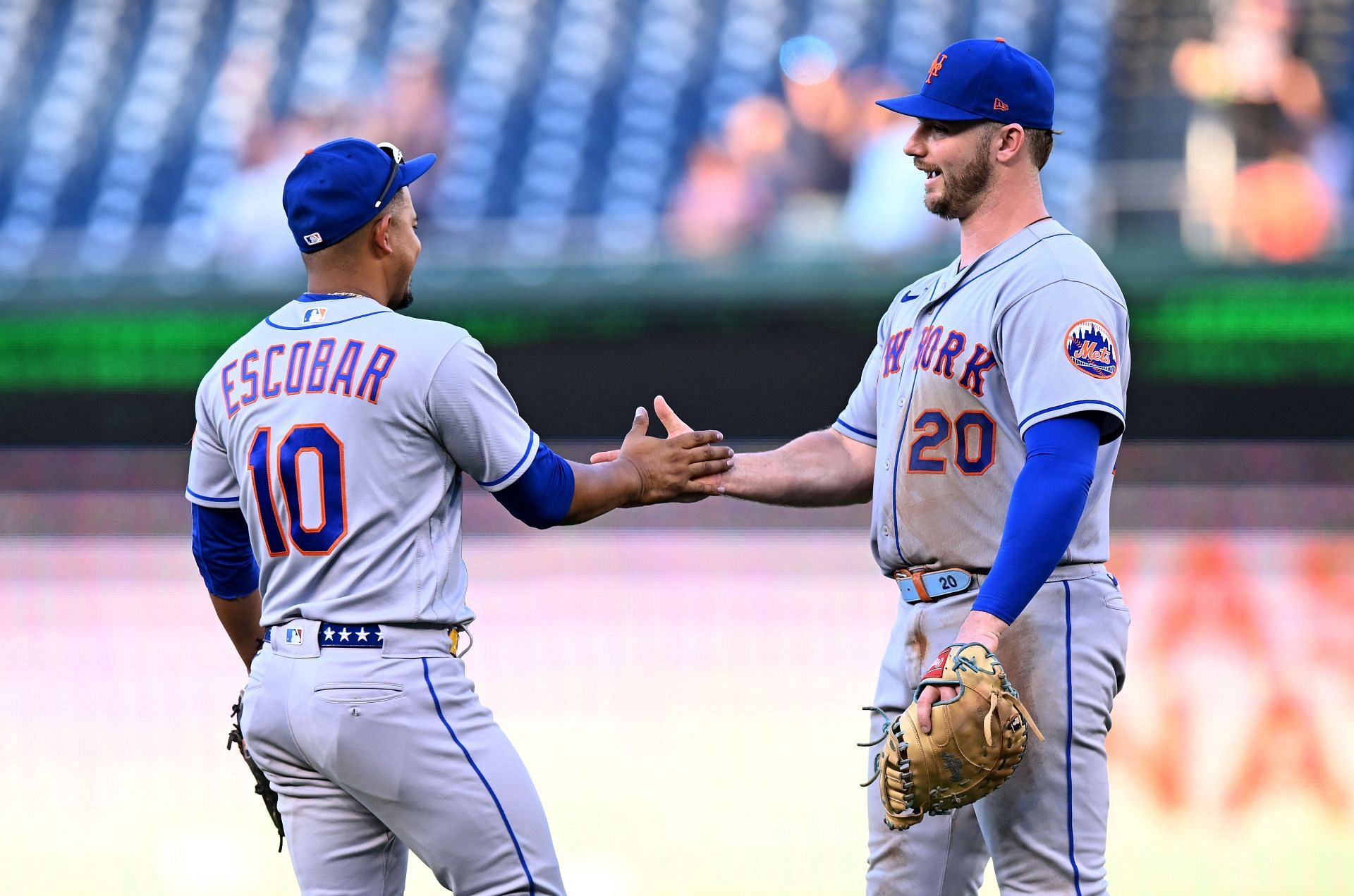 The Washington Nationals played the New York Mets in their first game since trading Juan Soto at the trade deadline. The Mets were more than happy to hand the Nationals a 9-5 loss to their weakened roster. This could be the new norm for the Nationals, and their fans will have to adapt to a team without a superstar.

This was always the expected result, but it still hurt fans who had some semblance of hope. Given that the score was 9-0 going into the bottom of the ninth inning, the Nationals did show respectable resilience. This show of resilience did not do much to help the already saddened Nationals fans.

This loss may hurt now, but it may become an all too familiar feeling as the season drags on.

@Nationals Better get used to this shit for a while…

@Nationals Better get used to this shit for a while…

Three years ago, the Washington Nationals stood atop the MLB as World Series champions. Now they are a team looking at a lengthy rebuild that is almost completely devoid of the stars who led them to the promised land. While this loss to the New York Mets hurts due to how soon after the Soto trade it is, fans realize the losses will continue.

How did that bullpen addition work out? lol What a disaster this Nationals series was.

How did that bullpen addition work out? lol What a disaster this Nationals series was.

A number of Washington Nationals fans have made it clear they will never stop supporting their team.

@Nationals Got to stay with our team and keep supporting them.
Endeavor to preserve

@Nationals Got to stay with our team and keep supporting them.Endeavor to preserver

The Soto trade will be scrutinized for a long time, and we won’t know who won the trade for many years.

The New York Mets handed the Washington Nationals their first loss since the trade deadline, and it cemented the loss of Soto to many fans.

The Mets only have fewer wins than one other team in the NL, and have been a consistent threat all season. This game also saw the return of star pitcher Jacob deGrom, who gave the Mets even more of an edge. Along with Max Scherzer, the Mets have the best starting pitcher duo in the MLB.

The playoffs will not be in the cards for the Washington Nationals this season, and wins will likely be few and far between. The first game without a franchise player will always be emotional, and those emotions were compounded with a loss.

The Mets are a team on the rise while the Nationals are on a steep decline. This game was a good representation of the two teams’ capabilities.