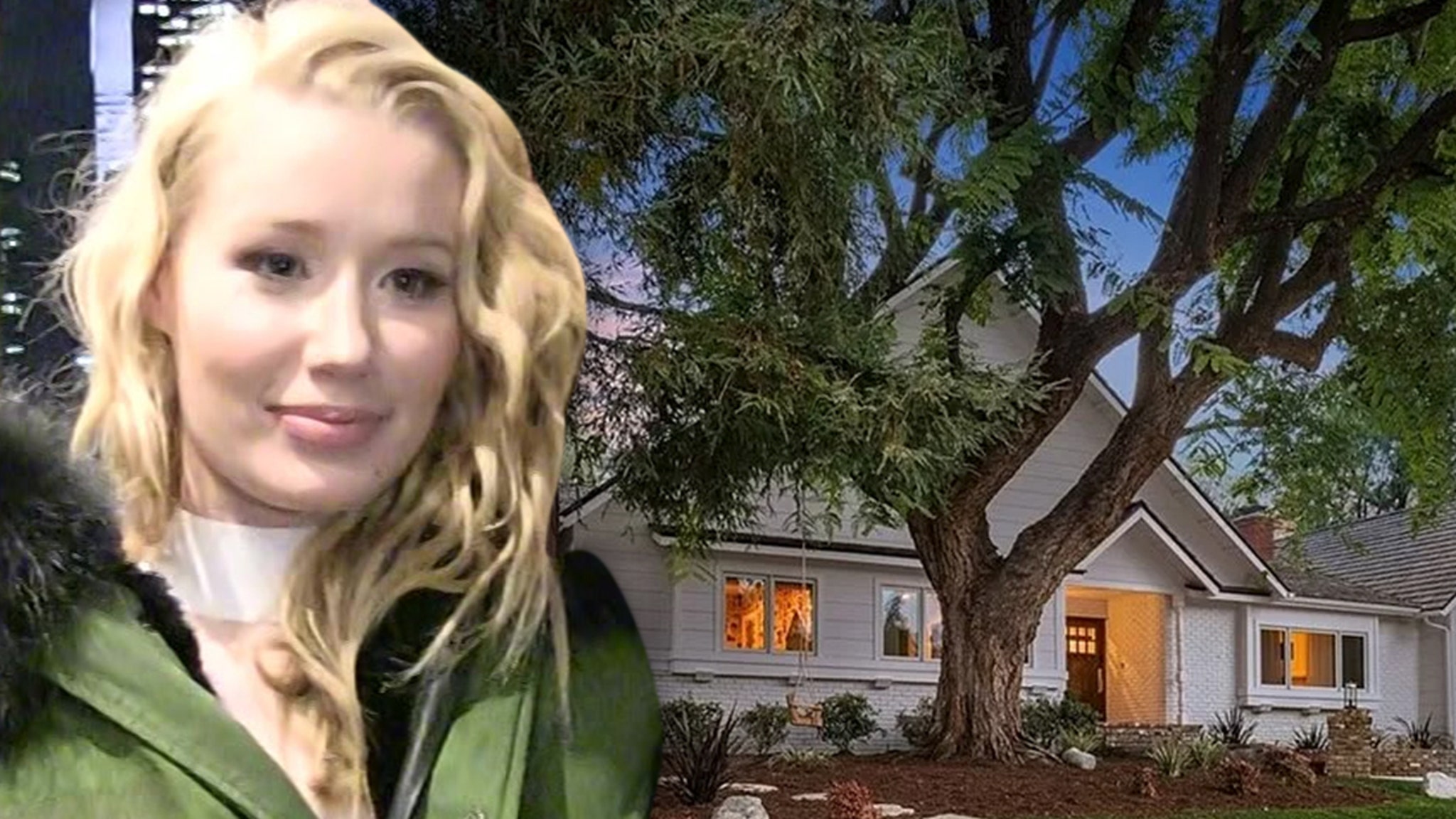 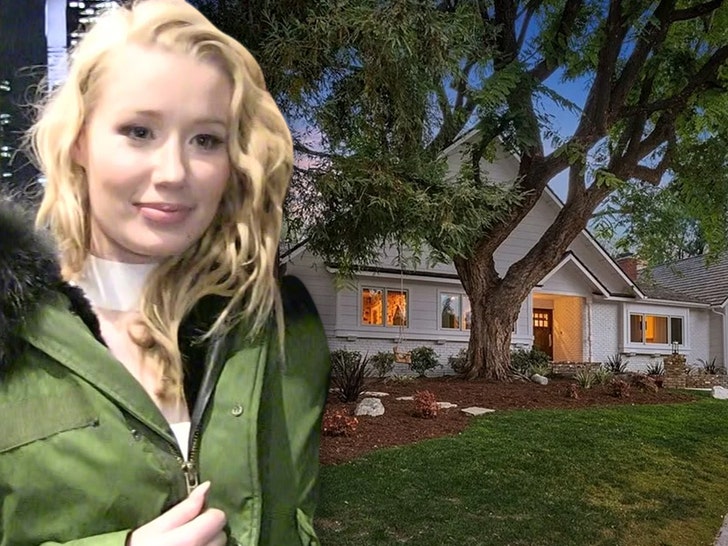 Iggy Azalea‘s obsession with Zillow has also translated to the real world … she just found a buyer for her Hidden Hills home.

Azalea, who has said the home buying and listing website is her “actual addiction” … has accepted an offer for her 5-bedroom, 5-bath pad for $5,949 million — slightly less than the $6.2 million she listed it for back in January — but a nice little bump from the $5.2 million she paid less than a year ago. 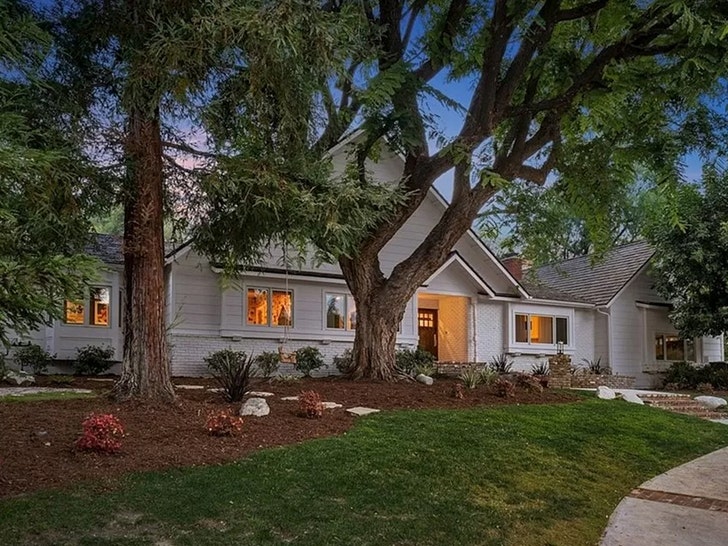 The home is perfect for entertaining, with a giant backyard and swimming pool … not to mention a playground and basketball court. And, it’s Kardashian-adjacent!

If your ever looking for a realtor! Or wanna buy in Seattle let me know! https://t.co/w7AU2v1VMe

Funny enough, shortly after listing the home, Iggy tweeted, “I keep selling my house so I have an excuse to Zillow. I’m obsessed. It’s my actual addiction.” Seattle Seahawks Star Receiver, Tyler Lockettwho got his real estate license in the offseason, even offered his services to help her find her next home.

Besides her obsession with Zillow, another reason Iggy could have been looking to sell was to get away from her neighbor. Right after moving in last year, she was already feuding with them over renovations.

Day 1 living in my new house and my bored housewives ass neighbor already tried to snitch on me for doing construction in my own fuckin home. 😹😩

Little does she know, fucking with her is now my new hobby and life’s work.

You live next to a Gemini now sweetie. Hi, I’m petty!

Unclear where she plans to buy next, remember, she has a 2-year-old son named onyx with Playboi Carti … but you gotta imagine she’ll be surfing the web to find her next pad.