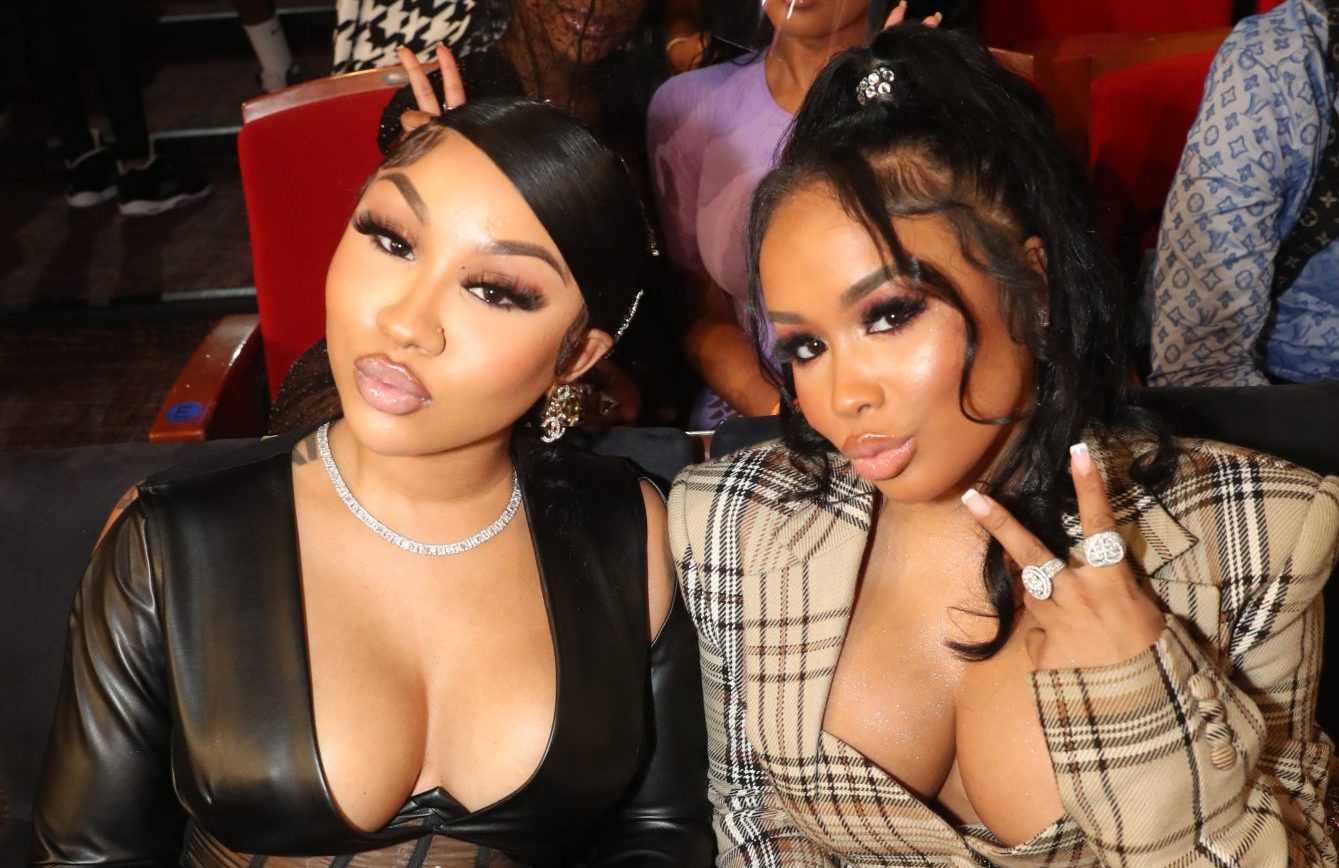 Recently there were some concerns on if there could have been any beef between DreamDoll and Ari Fletcher. Ari addressed the rumors earlier this week while answering questions on her YouTube cooking show, and now DreamDoll has said her piece about the situation.

As previously reported, during the latest episode of her show“Dinner With The Don,” Ari was asked if she and DreamDoll had any beef, to which she said that there aren’t any issues between them, but she is “straight on her.” Nonetheless, the love is still there.

During a recent interview with Hot 97‘s TT Torez, Dream was asked what happened to their relationship, to which she said,

Dream continued to say that there is no bad blood between them, and their secrets are still safe with her.

The origins of the rift in their friendship stemmed from a video of Dream hanging with Taina Williams, which was taken during New York Fashion Week. Shortly after fans began to notice that Dream and Ari unfollowed each other on Instagram.

Taina and Ari’s children all share the same father, and in the past, there have been issues where Ari has accused Taina of being mean and abusive towards her son Yosohn, which Taina has denied.

Nonetheless, when fans saw that DreamDoll and Taina were hanging out, they quickly began to question if there could have been issues with Ari and Dream’s friendship.

However, at the time, Dream made it clear that she doesn’t have beef with anyone and that peace is her priority.

Peace is my priority ion have beef with nobody 🤞🏼 Forever Solid

Check out DreamDoll’s full interview below: