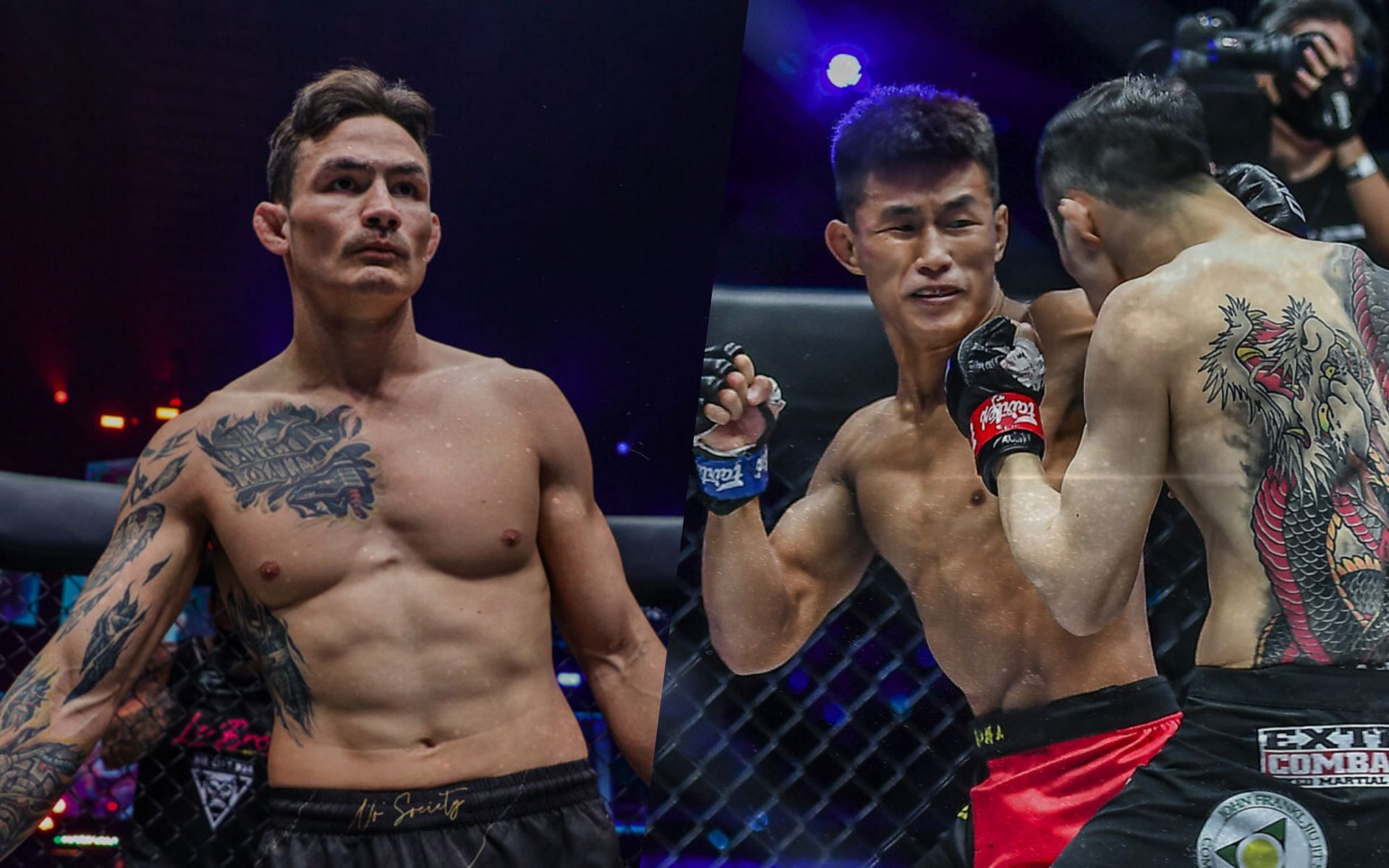 Thanh Le has been in the sport of mixed martial arts for quite some time now. In all his years of professional fighting, the ONE featherweight world champion can confidently say that he’s never seen someone like Tang Kai before.

While he’s merely observed Tang, Le will have the opportunity to ultimately put the Chinese star to the test when they meet in the co-main event of ONE 160: Ok vs. Lee II on August 26, which broadcasts live from the Singapore Indoor Stadium.

In an interview with Combat Press, Le admitted that it’s almost a calling for him to take on fighters like Tang inside the circle. He pointed out that the No.1 contender is unlike anyone in the sport. Le said that Tang has a style of his own, and it employs a non-stop striking assault:

“I think he’s really good. I mean, there’s a reason I’m going to be fighting all these guys. They’re going to be very good fighters – very skilled in either MMA in general or a specific skill set.”

“I guess I would say he’s a rarity in MMA because he moves his feet really well. He plays defensive games to where, you know, he doesn’t trade a bunch of punches. He does his best to not get hit and to hit, which is a version of my game. I think he plays a little less safe of a game than he I do – you know, younger guy. I guess he doesn’t know what he doesn’t know. I think that’s a really good show for the fans. It’s going to pop out with his style versus my style.”

Tang is one of the most feared strikers in ONE Championship, and the 26-year-old boasts a streak of three straight first-round knockouts. His latest win was a complete domination of former No.1 contender Kim Jae Woong at ONE X this past March.

The Sunkin International Fight Club fighter has 14 wins in his professional career and is currently 6-0 in ONE Championship.

Le, however, might be even more dangerous than Tang. The ONE featherweight world champion is 5-0 in ONE Championship will all five of his wins from him coming via knockout.

Thanh Le wasn’t all that surprised when he discovered that he’d be defending his world title against Tang.

Right after Tang’s win over Kim, Le already knew he’d be in a barnburner with the Chinese star. It’s also that the 3year-old world champion greatly-anticipated a fight.

Apart from their similar fighting styles, Thanh Le also admired how Tang talked a bit of smack after earning the world title shot.

“We kind of knew, coming out of ONE X, that he would probably be the next guy. He talked a little trash, so that’s always good in his favor, as far as getting the build-up to the next fight. So, we’ve had our eye on it for a little bit, and we’re preparing as best as we can.”