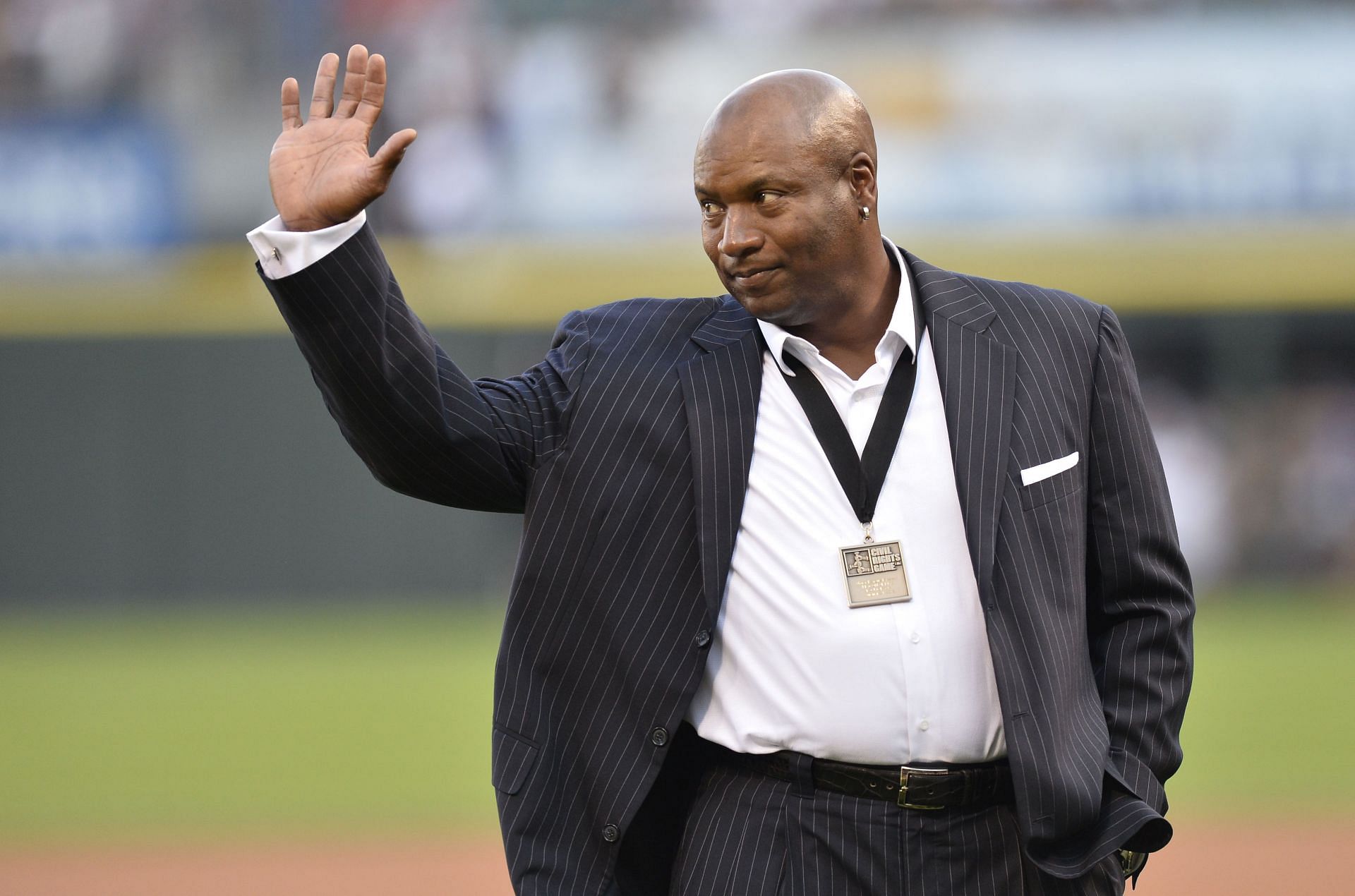 Bo Jackson is one of the very few athletes to have played in two sports successfully. Had injuries not set in, he might have had a Hall of Fame career in one or both the NFL and MLB.

He retired from both leagues in 1994 and each one of them has experienced growth since then. Football is probably the biggest sport in America and baseball has a worldwide fanbase.

When asked about the future of each game, Jackson told USA Today baseball has a brighter future:

When asked if he, right now, would choose one sport or the other for his career, he said:

“I wouldn’t change a thing. The reason for that is that I am who I am because of my past. If I were to go back and change something in my past, we wouldn’t be sitting here having this conversation right now .”

Bo Jackson declined to say which sport he believed he was better at, but he firmly believes baseball is on a better trajectory now than football.

Which sport has higher-paid players: MLB or NFL?

Interestingly enough, the NFL currently has the biggest contract between the two. Patrick Mahomes is on a $450 million contract with the Kansas City Chiefs. However, there’s a big disparity after that.

Following Mahomes, the next highest-paid NFL player is Josh Allen at $258 million.

In baseball, there are 14 players doing more than that. Mike Trout’s $426.5 million deal is not higher than Mahomes’ but there are far more massive contracts in the MLB.

Plus, most of the NFL’s biggest contracts are for quarterbacks, whereas in the MLB, it’s most positions.

Bo Jackson, thanks to the two-sport career he sported (even though it wasn’t very long) has amassed a nice wealth over the years.

Currently, his net worth is estimated to be about $25 million. That’s a lot for a player who retired more than two decades ago.