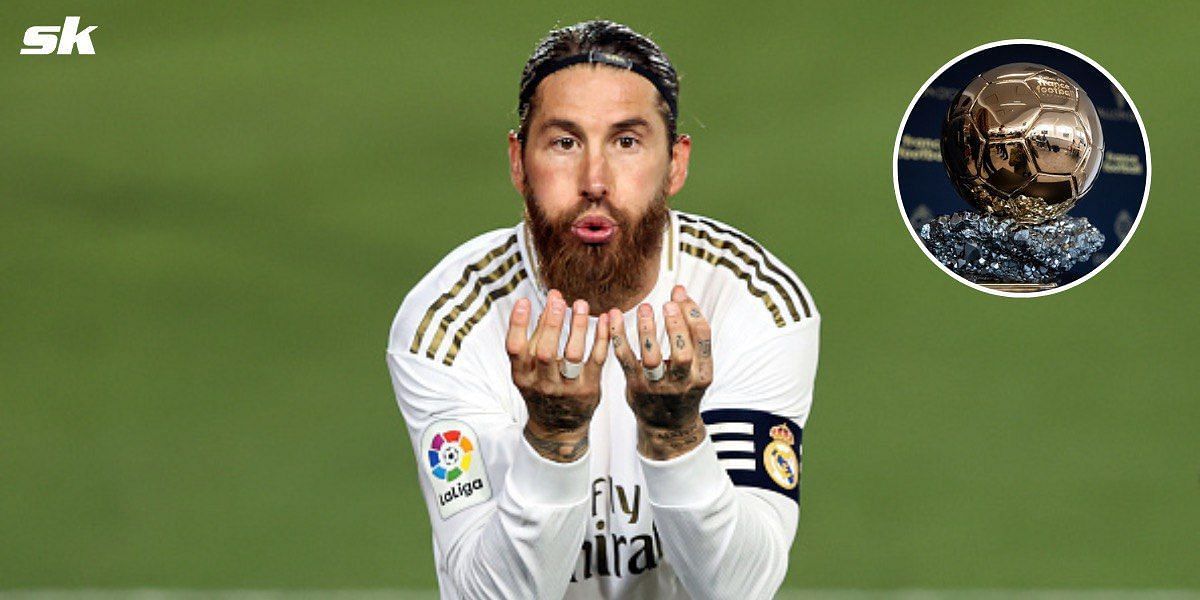 As disclosed via an exchange of WhatsApp messages, Ramos supposedly asked Rubiales to use his influence to sway the results in his favor.

Sergio Ramos, who joined Paris Saint-Germain as a free agent in the summer of 2021, is widely hailed as one of the best defenders of his generation. Spending over 16 seasons at Real Madrid, Ramos helped the club to four Champions League trophies and five La Ligas titles, amongst other honors. Despite winning it all and producing numerous clutch performances along the way, Ramos never managed a podium finish in the Ballon d’Or race.

In the summer of 2020 (between July 16 and August 8), Ramos turned to Rubiales for help in his bid to win the Ballon d’Or, claiming that his win would help Spanish football. His initial WhatsApp message read (via Brand):

“Ruby, good evening. I hope you and the whole family are doing well. You know I’ve never asked you for anything, but if I want to do it today it’s because I think it’s a special year because of the performance I’ve given. I’d like you to help me in any way you can and you will touch some keys from UEFA and your contacts on the subject of the Ballon d’Or. I would be grateful to you all my life, not only for me but also because I think that Spanish football deserves it very much. I send you a hug.”

Rubiales congratulated Ramos for his performances in the 2019-20 campaign, in which he helped Real Madrid to their 34th La Liga title. The president offered his support to him but added that the result of Ballon d’Or did not depend on him.

“Hello, Sergio. First of all, congratulations, I think it’s a good year for you to achieve it. I hope you have a magnificent final in the Champions League. [In 2020 the final phase was played in the summer due to the break due to the pandemic ]. […] Of course, the Ballon d’Or doesn’t depend on me, but whatever I can help you with, count on it. A huge hug.”

Former Real Madrid defend Sergio Ramos also indirectly asked Rubiales for his help in his attempt to win the The Best FIFA Men’s Player award. FIFA president Gianni Infantino presumably had a good relationship with Rubiales at the time. Ramos wanted Rubiales to use his relationship to sway the FIFA boss in his favor.

Only Karim Benzema and Vinicius Jr have scored more goals than Sergio Ramos for Real Madrid since 2018/19 season.

Only Karim Benzema and Vinicius Jr have scored more goals than Sergio Ramos for Real Madrid since 2018/19 season. Benzema: 131 goalsVinicius: 36 goalsRamos: 28 goalsNote that Ramos left in 2021 and he barely played in 2020/21 season. https://t.co/hDytmUJLo1

“I know it doesn’t depend on you, but relationships are also key. Infantino gives ‘The Best’ which is also super important and would be the hell of it. Anyway, I’m counting on your help. I send you a hug and see you one day and we’ll eat.”

In his career, Ramos has taken part in 671 games for Real Madrid across competitions, scoring 101 times and providing 40 assists. In the 2019-20 campaign, Ramos played in 44 matches in all competitions, recording 13 goals and an assist.