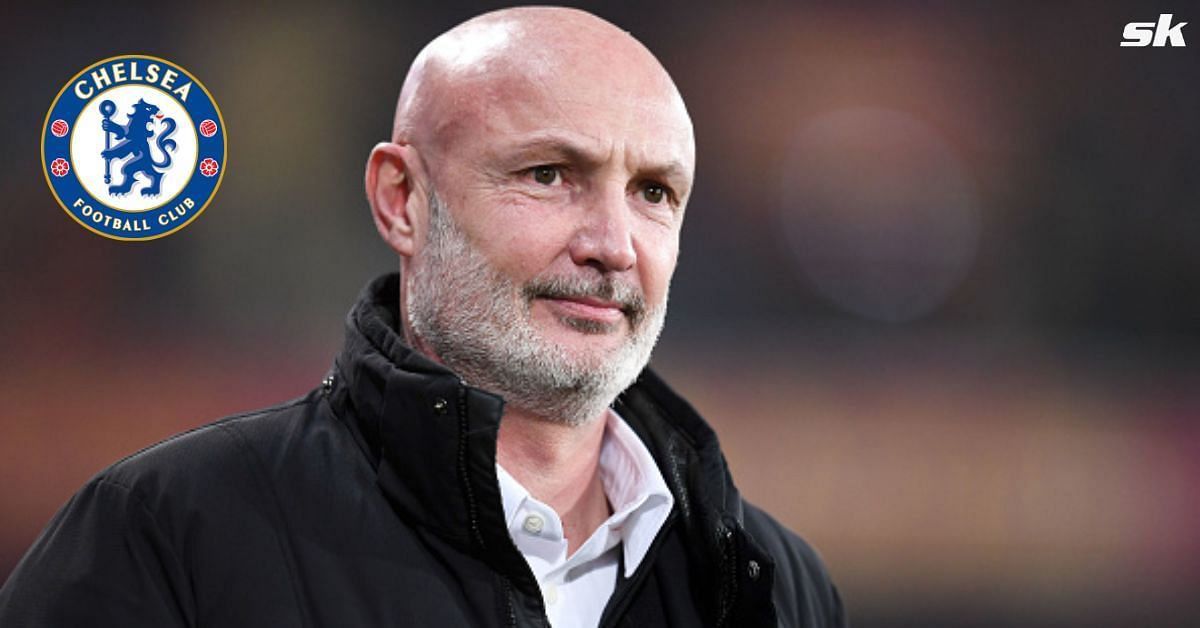 Former Chelsea Frank Leboeuf has criticized Mason Mount for failing to turn up for the Blues against Dinamo Zagreb on Tuesday (September 6).

Chelsea played their first UEFA Champions League match of the season on Tuesday. However, the match did not go according to plan as they succumbed to a 1-0 defeat to Dinamo Zagreb.

Mislav Orsic gave the Croatian outfit the lead just 13 minutes into the game and that was enough to get them over the line. The Blues dominated possession and had three shots on target, but failed to find the back of the net.

Among those who disappointed for Thomas Tuchel’s side on Tuesday was Mount. The England international, who started alongside Mateo Kovacic in midfield, struggled to make an impact in the game.

The midfielder was the subject of criticism from Blues fans following the match, with some suggesting he should be dropped to the Under 23s. Leboeuf has also ripped into him for his underwhelming display of him.

Leboeuf acknowledged Mount’s qualities, but insisted that he ‘disappeared’ against Dinamo Zagreb on Tuesday. The former Chelsea defender also stressed the need to criticize the 23-year-old even though he is the club’s ‘little boy’. He said on ESPN FC YouTube channel [via The Metro]:

“I want to talk about Mason [Mount] because we never talk about him because he’s the little boy from Chelsea. But he disappeared! I’m sorry, Mason disappeared. I want to know where he is. He’s fantastic, a great player but his involvement in the game was not enough.”

Mount has struggled to hit the ground running for the Stamford Bridge outfit this season. He has featured in each of their seven matches so far, but is yet to register a goal or assist.

Chelsea had had a poor start to the campaign

Chelsea spent well over £200 million and made nine new additions to their squad in the summer. However, the Premier League giants had a poor start to their 2022-23 season.

The Stamford Bridge outfit have won three, lost two and drawn one of their six top flight matches so far. They thus sit sixth in the league table with 10 points, which is five behind table-toppers Arsenal.

Dinamo Zagreb have now added to the Blues’ woes by handing them to defeat in the Champions League. Tuchel and Co will now look to bounce back from their loss when they face Fulham in the Premier League on Saturday (September 10).