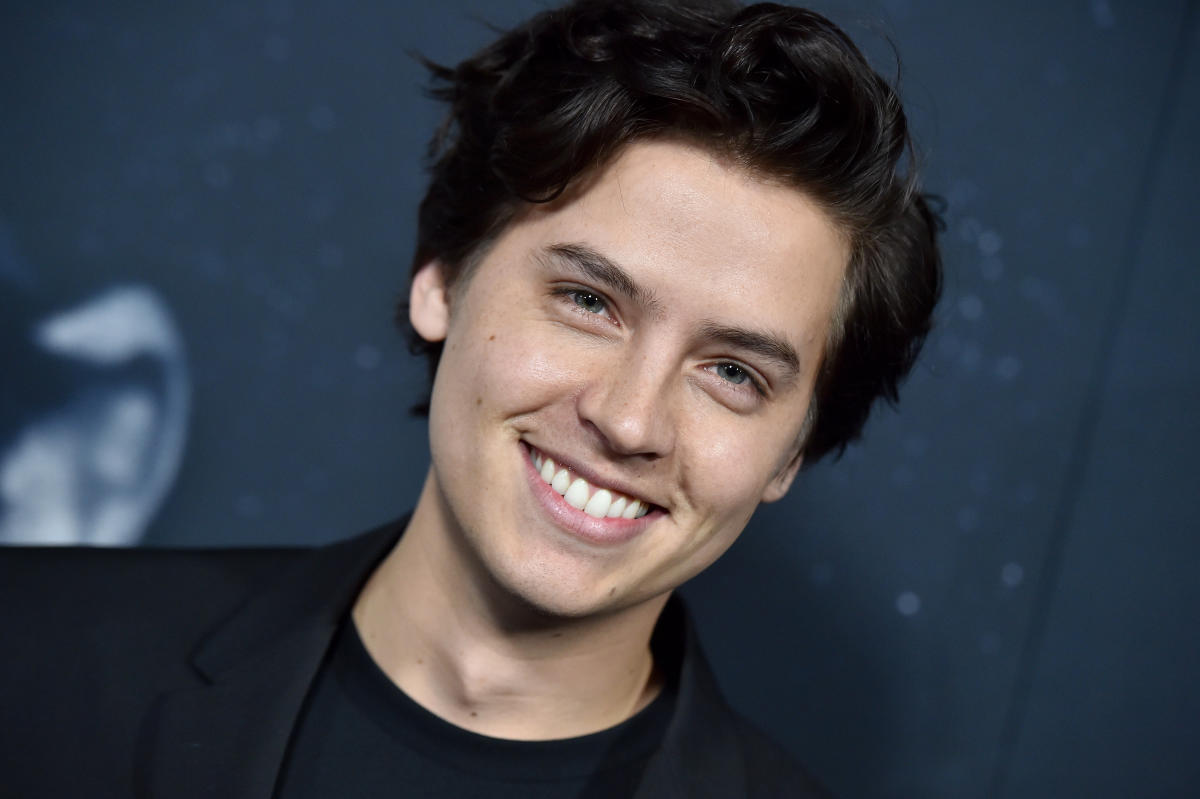 With an acting career creeping up over three decades as he approaches the 30-year mark himself, Cole Sprouse has learned a lot about self-preservation during his time in the spotlight.

In an interview with Flaunt, the former child star shared how being cast into the throes of stardom from a young age has left him “jaded” and cherishing his privacy.

Being famous for the majority of his life thanks to early roles on friends and big daddySprouse is not a novice to nor a fan of the invasive nature of fame and the cult-like followings it can bring,

“I think idolatry is ugly. I think fanaticism is ugly,” he shared. “I don’t know if celebrity culture or fame culture conditions people to appreciate rather than idolize. I think if it were a culture of appreciation, and empathy and understanding, it would be an easier pill for me to swallow.”

The riverdale and moonshot actor credits his time on The Suite Life of Zack and Cody, the Disney Channel series propelled him and twin brother Dylan Sprouse into household names, for teaching him the importance of releasing the need to control how he was perceived.

“Something that I fought against a lot when I was younger was the idea that you could condition the audience to think a certain way about you, as a person or as a professional,” he said.

He realized that he couldn’t and shouldn’t strive to alter the projections placed onto him by fans and critics alike.

“You age 10 years and they look back and they go, ‘Well, we grew up with you guys. You were like our babysitters on TV for ages, and you’re our childhood.’ Then there’s an appreciation of it. But I have no part of that fermentation of their feeling on whatever production you’re doing. I’m not active in that role,” he added.

Sprouse has previously credited attending college for helping him subvert the so-called “Disney child star curse.” But he admitted that his relationship with social media over the years has left him feeling more exposed than he would like.

“I probably wouldn’t have posted as much of my face. I know it sounds silly,” he admitted to flaunt. “Every little thing that can indicate some semblance of personality coming through is something that fans can grab onto and build an identity for you.”

In 2012 he started an Instagram account, Camera Duels, dedicated to snapping and posting photos of people trying to sneak pictures of him. The account captured paparazzi and fans alike, an attempt by Sprouse to reclaim the invasive methods that have impeded upon his private life. The account has been pretty inactive since 2021 but gained over five million followers during its run.

“When it healed whatever annoyance I was having, I stopped doing it as much … I never expected the popularity of it, and in truth, it backfired on me quite a bit,” said Sprouse.

He adds, “The most important thing that I can have would be privacy. To maintain the allure of that privacy for myself is the ultimate privilege.”