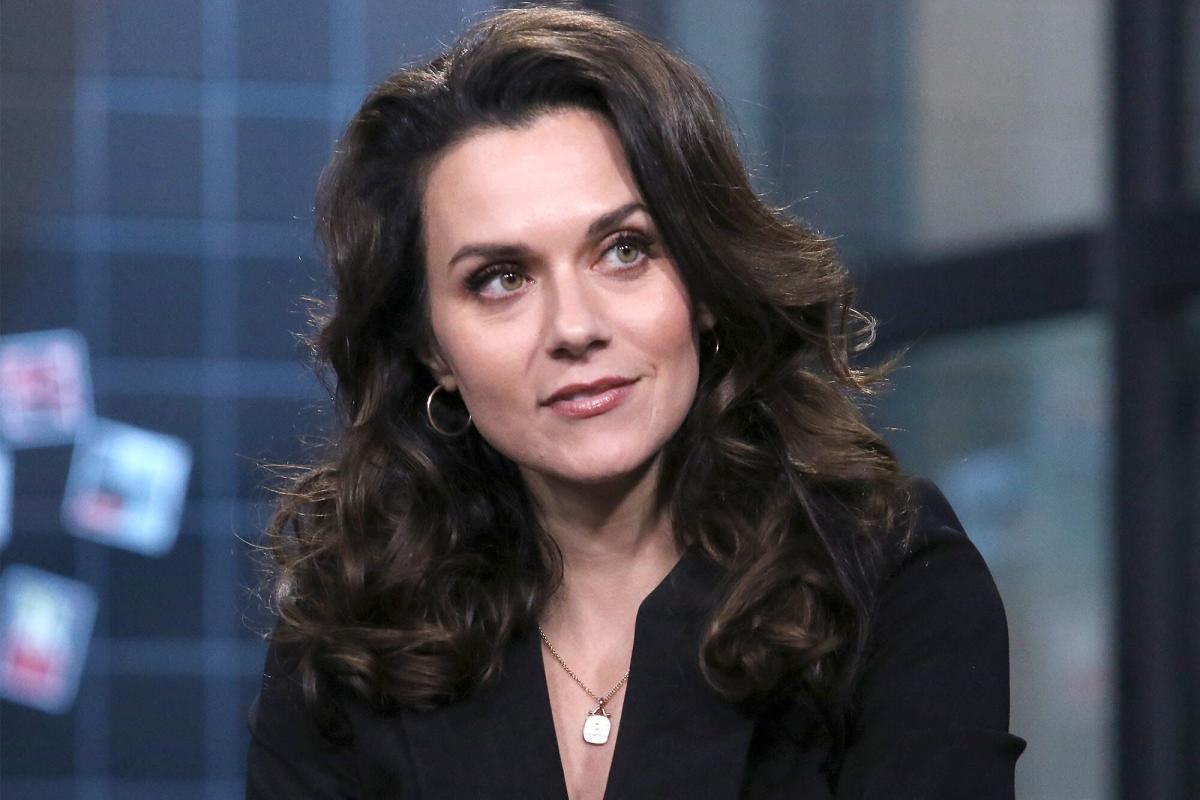 Hilarie Burton opened up about her own abortion experience following the reversal of Roe v. Wade, becoming the latest Hollywood star to condemn the Supreme Court’s ruling.

The One Tree Hill star recounted the “painful” experience after she suffered a miscarriage, sharing in an Instagram post Tuesday that the decision allowed her to carry the future pregnancy of her daughter George Virginia, 4, whom she shares with husband Jeffrey Dean Morgan. The two are also parents to son Augustus, 12.

“This is my child,” Burton captioned a photo of her daughter. “My beloved. My daughter. It is no secret I struggled with infertility. Losing multiple pregnancies before her was traumatic. Female bodies are all different and unpredictable. Having an abortion after my fetus died allowed for my uterus to heal in a way that made it healthy enough to carry future pregnancies.”

“It doesn’t matter if you use the term D&C,” she continued, referencing the dilation and curettage procedure, the most common method of early abortion. “The official word on the hospital paperwork is abortion. That’s what it was. You know what would have made that painful day even worse? If abortion had been illegal, and law enforcement inspected my body to make sure I hadn’t caused my own miscarriage.”

Roe v. Wade “protected my rights as a woman to have miscarriages without scrutiny,” Burton continued, adding that with the reversal, “The Supreme Court just said it’s okay for states to look at you as a murder suspect in that situation.” Burton added, “Your miscarriage will make you a murder suspect. I can’t say this clearly enough or shout it loud enough.”

“I only have my daughter because of my abortion,” Burton concluded. “So f— you very much to the Supreme Court. And f— you to the ignorant right wing extremists who want my daughter to have fewer rights than what I was born with.”

The Supreme Court overturned Roe v. Wade last week, ending federal protections of abortion rights put in place in 1973. The ruling leaves abortion laws up to the state, with many expecting half the US states to criminalize abortion. Stars like Viola Davis, Shonda Rhimes, Viola Davis, Patricia Arquette, and Bette Midler, among others, have spoken out against the ruling.