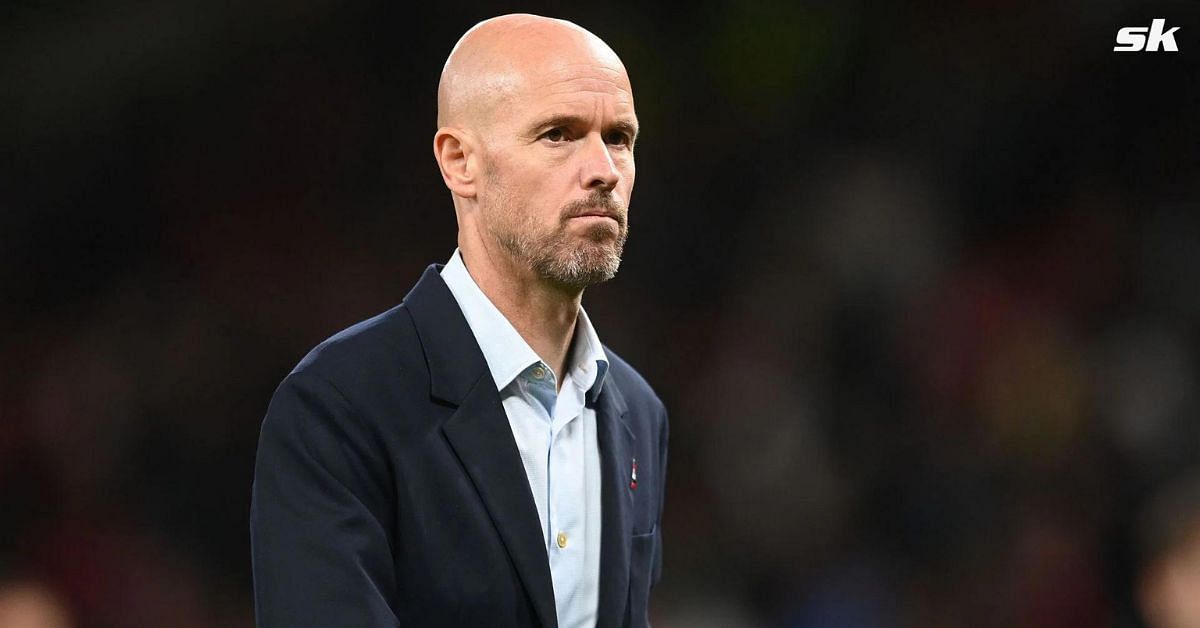 Ten Hag decided to retain Maguire as Manchester United’s skipper when he took charge of the club in the summer. He further backed the defender by starting him in the team’s first two Premier League matches.

However, the England international became the subject of severe criticism after the Red Devils lost both of those games. He lost his place in the starting XI after the team conceded six goals in those two fixtures.

Manchester United have since been on a good run of form, winning each of their four league games. However, it is worth noting that they lost 2-1 to Real Sociedad in the UEFA Europa League when Maguire returned to the lineup.

Meanwhile, Gareth Southgate kept his faith in the 29-year-old by calling him up to the England national team during the international break. Maguire, though, failed to impress, particularly in the team’s 3-3 draw against Germany this week.

As Maguire continues to attract criticism from all quarters, Ten Hag has come to his defense. The Dutchman insisted that he sees potential in the center-back and trusts him to get back to his best. The Manchester United manager told a press conference [via The Manchester Evening News]:

“I have to coach him and back him. I back him because I believe in him. I can see his qualities. Quality is there. Almost 50 caps for England, he has high potential. Then it is about him. We all believe in him.”

Ten Hag confirms Harry Maguire will miss the trip to Man City on Sunday because of injury. Anthony Martial and Marcus Rashford have returned to training.

Ten Hag confirms Harry Maguire will miss the trip to Man City on Sunday because of injury. Anthony Martial and Marcus Rashford have returned to training.

Maguire has made five appearances across all competitions for the Red Devils this season, picking up three yellow cards along the way. He will not be available for team selection when they return to action this weekend due to an injury.

Manchester United have not played a match in almost two weeks due to the international break. However, they are scheduled to return to Premier League action this weekend.

The Red Devils will lock horns with arch-rivals Manchester City at the Etihad Stadium on Sunday (October 2). They will go into the match hoping to maintain their four-game winning run in the league.

Manchester City, on the other hand, are yet to taste defeat this season, having won five and drawn two of their seven league games so far. They currently sit second in the table, just one point behind leaders Arsenal.