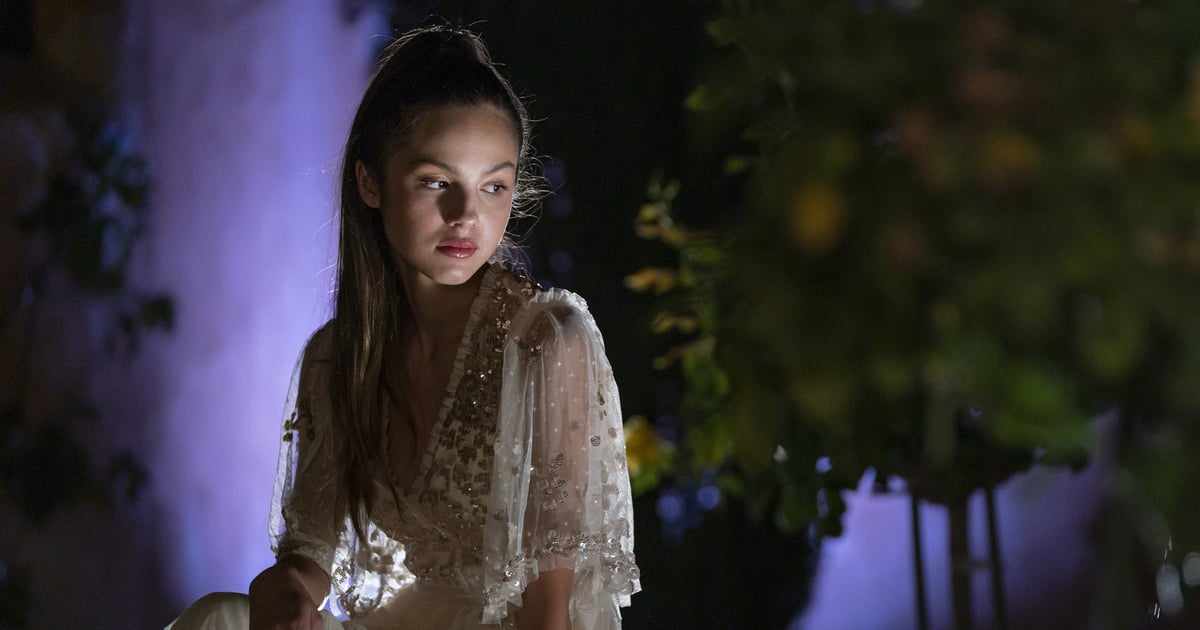 “High School Musical: The Musical: The Series” is back for a third season, and the East High Wildcats are relocating to Camp Shallow Lake in California for an unforgettable summer. And what does that entail? Oh just singing, dancing, and giving another performance of a lifetime, of course.

Upon season three’s July 27 premiere, there’s been a lot of chatter amongst fans who are wondering about the future of Olivia Rodrigo’s beloved character, Nini. But have no fear, showrunner Tim Federle knows viewers are concerned and spoke to Entertainment Weekly to elaborate on Rodrigo’s now-recurring role in season three and beyond. Though he originally told the outlet that the spinoff would give Rodrigo a “proper beingff” in season three, her alleged exit from the show is a bit more complex.

When asked if Rodrigo will return next season, Federle said, “. . . we are early enough in the season [four] writers’ room that I’d be lying if I told you I had an exactly right answer for that.” He added: “I would never say never to Olivia, and I would never use the word ‘last’ . . . But yeah, I think it’s probably a fairly safe bet to say that, for now, we have so many cast members who we love and who we’re serving, that I think there’s no immediate plans for Nini to be a huge part of the show going forward.”

This season of “HSMTMTS,” the Wildcats and competing campers put on a “high-stakes” production of “Frozen.” Scroll through the gallery to find out who’s joined the show for its third season and what familiar faces you might spot on the small screen.