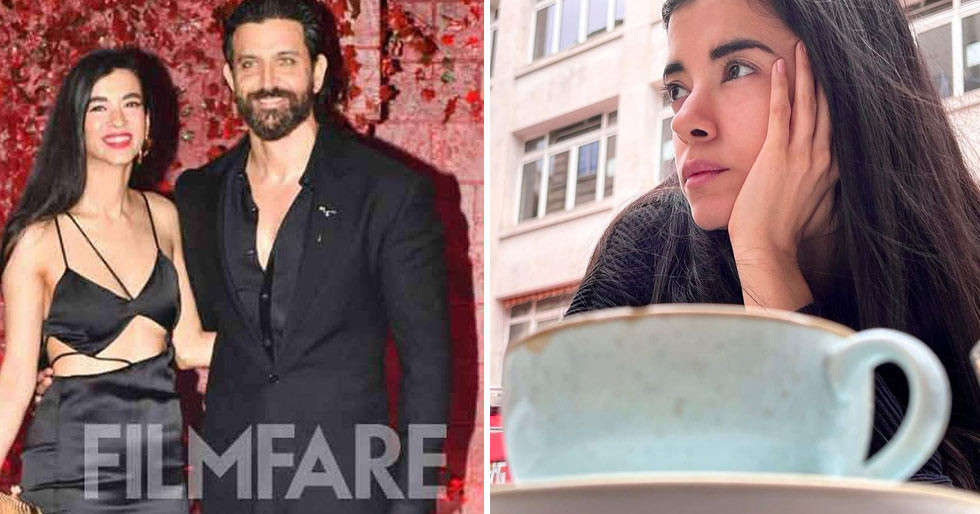 Hrithik Roshan and Saba Azad have been seeing each other for a while now. The two often make headlines for their appearances in and around town and now, they’ve caught the attention of fans once again. Saba took to her social media handle her to share a new picture of herself in Paris. In the caption, she gave photo credits to Hrithik Roshan. No points for guessing!

Saba Azad dropped a pic of herself gazing into the distance with a coffee mug on the table. She captioned the post, “Not a selfie, not my coffee. Image by @hrithikroshan.” While compliments poured in from friends and fans, Hrithik Roshan commented, “You’re so beautiful” with heart emojis.

Check it out here:

Hrithik Roshan and Saba Azad have been snapped together on many occasions. While they have not officially announced their relationship status, they did make it official red carpet at Karan Johar’s grand 50th birthday bash earlier this year. Hrithik reportedly introduced Saba to his girlfriend at the party. Since then, they have done little to keep it under wraps.

On the work front, Hrithik is set to star in Vikram Vedha alongside Saif Ali Khan and in Fighter with Deepika Padukone. Saba’s last on-screen outing was in Rocket Boys.