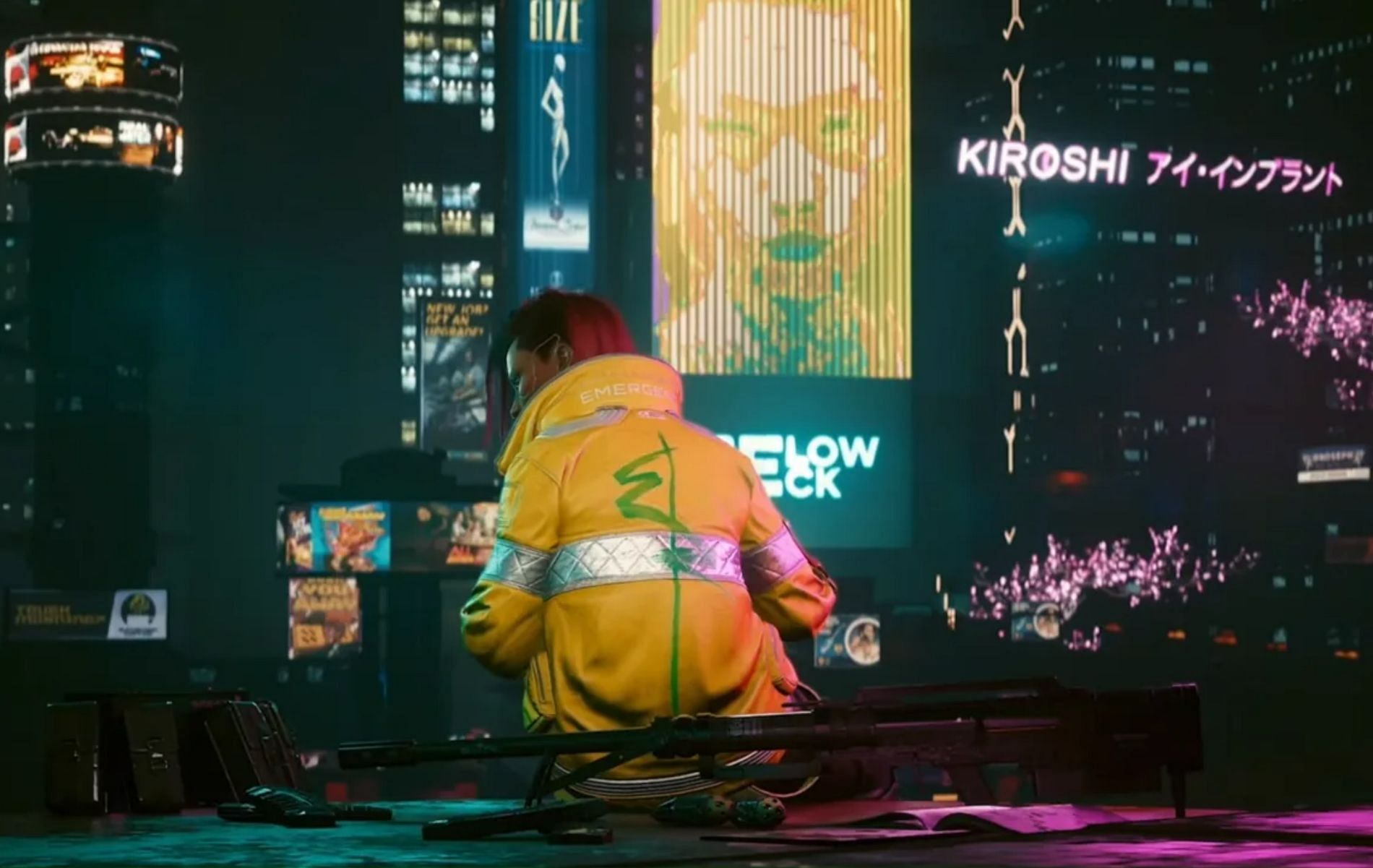 However, the support mentions that the saving may not be possible from PC to console, and users may have more limitations in countries with regional restrictions.

With this update we focused on bringing various fixes and improvements, as well as adding new Edgerunners-inspired content to the game – including new missions, clothing, and weapons.

Edgerunners Update (Patch 1.6) is now live! ⚡With this update we focused on bringing various fixes and improvements, as well as adding new Edgerunners-inspired content to the game – including new missions, clothing, and weapons.Most notable changes: cp2077.ly/EdgerunnersUpd… https://t .co/PVvCjt0WwP

After patch 1.6, gamers can carry their saved files across platforms that support the feature. It might seem like a complicated feature to access at first, but there is not much to it, and once they get the hang of some nuances, readers will be able to easily use the cross-progression feature in Cyberpunk 2077.

Today’s guide will try to help those still having issues with figuring out the new feature in the RPG.

Enabling and using Cross-Progression in Cyberpunk 2077

To use the cross-progression system in Cyberpunk 2077, players will first be required to enable the feature from the in-game menu. However, to do so, the title needs to be updated to the latest 1.6 version across all platforms.

After doing so, users will then be required to:

The cross-progression is a quality-of-life feature that fans of the RPG have awaited for quite some time. The option works for all saves, including manual, quick, and auto-save, making it an excellent addition for those enjoying the game on multiple platforms.

With yesterday’s Night Wire Live program, the developers have also shown a small teaser of the upcoming Phantom Liberty DLC and what gamers can expect when the expansion finally drops next year.