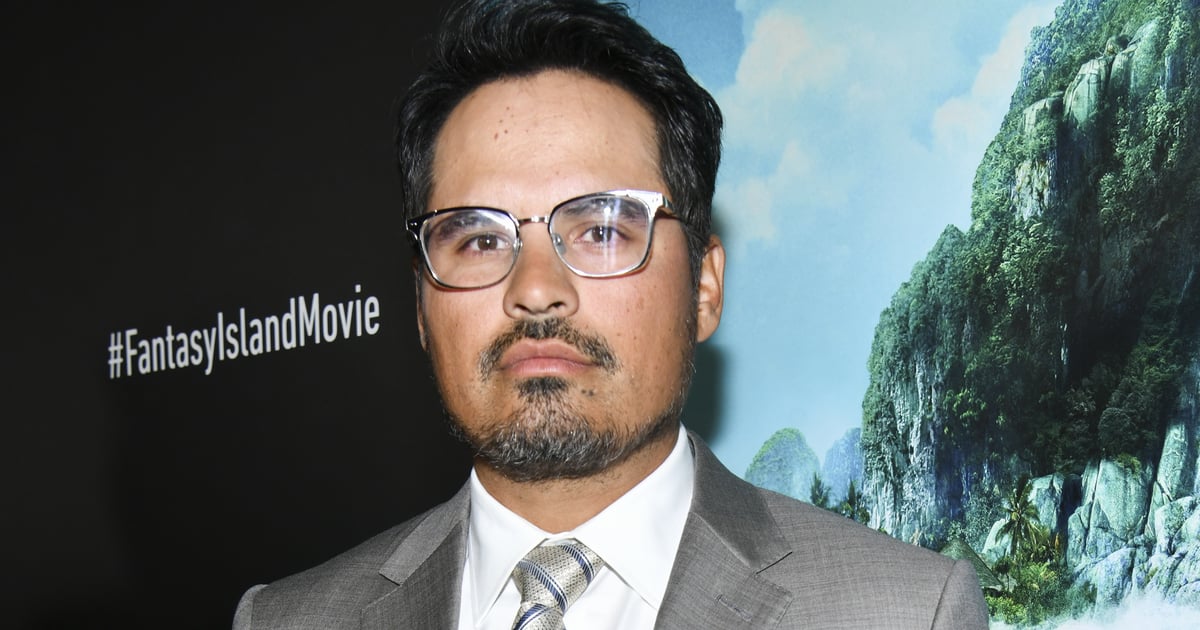 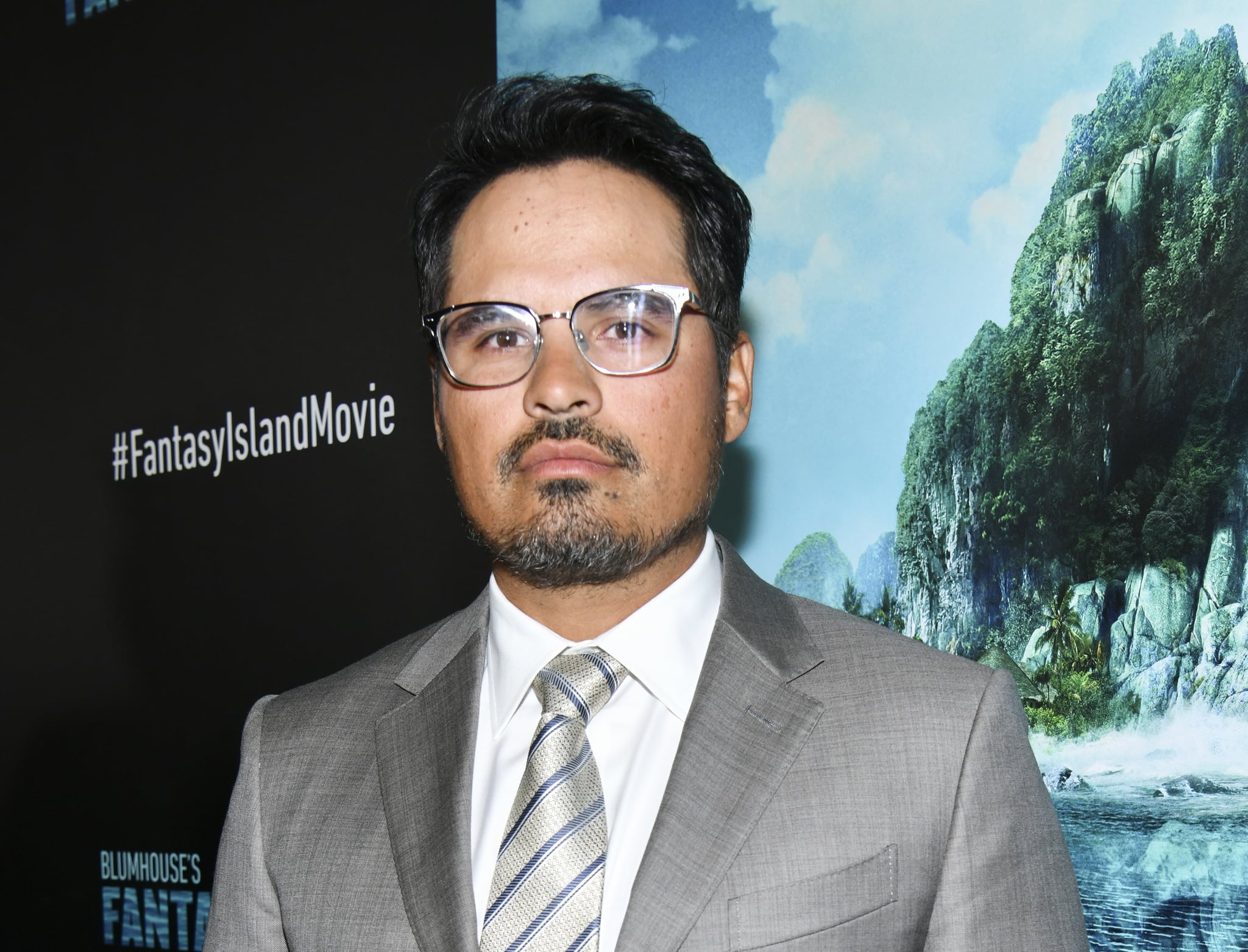 Michael Peña’s pretty much done it all: he plays a DEA agent on “Narcos: Mexico” but he’s also appeared in kid-friendly flicks like “The Lego Ninjago Movie” and “My Little Pony: The Movie.” He’s even in “Ant-Man” and its sequel, “Ant-Man and the Wasp” — and he may also appear in the forthcoming “Ant-Man and the Wasp: Quantumania,” which will be part of Marvel’s recently unveiled Phase 5 (though he’s yet to be officially confirmed for that one). Either way, his variety of his work includes content that a very special fan can tune into: his son dele!

That also means Peña and his wife, actor, screenwriter, and producer Brie Shaffer, can bring their son along to movie premieres, which they’ve done. The whole family steps out for events together from time to time, but both Peña and Shaffer remain very private. Here’s what we do know about Peña’s son and the family’s dynamic, though.

Roman Peña was born in 2008. He is Peña and Shaffer’s only child. Peña and Shaffer do n’t share much about their lives on social media, but we do know the former got a tattoo for his son after he was born. He has a beautiful large chest piece with Roman’s name. He also shared with Entertainment Tonight in 2018 that having his son dele completely changed everything, obviously, but especially how he conducts himself on sets. He said that, in general, becoming a dad made him more careful: “Like, even the way that I drive now is a little more cautious.”

On “Narcos: Mexico” in particular, he said being a dad really affected his role of DEA agent Kiki Camarena. The real Camarena was assassinated over his efforts to catch criminals, which is something Peña kept in the back of his mind while working on the series. “You get the feeling of potential loss, like you don’t want your kids to grow up without a parent,” he said. “So, you sort of take that consideration into whenever you’re close to danger or what not.”