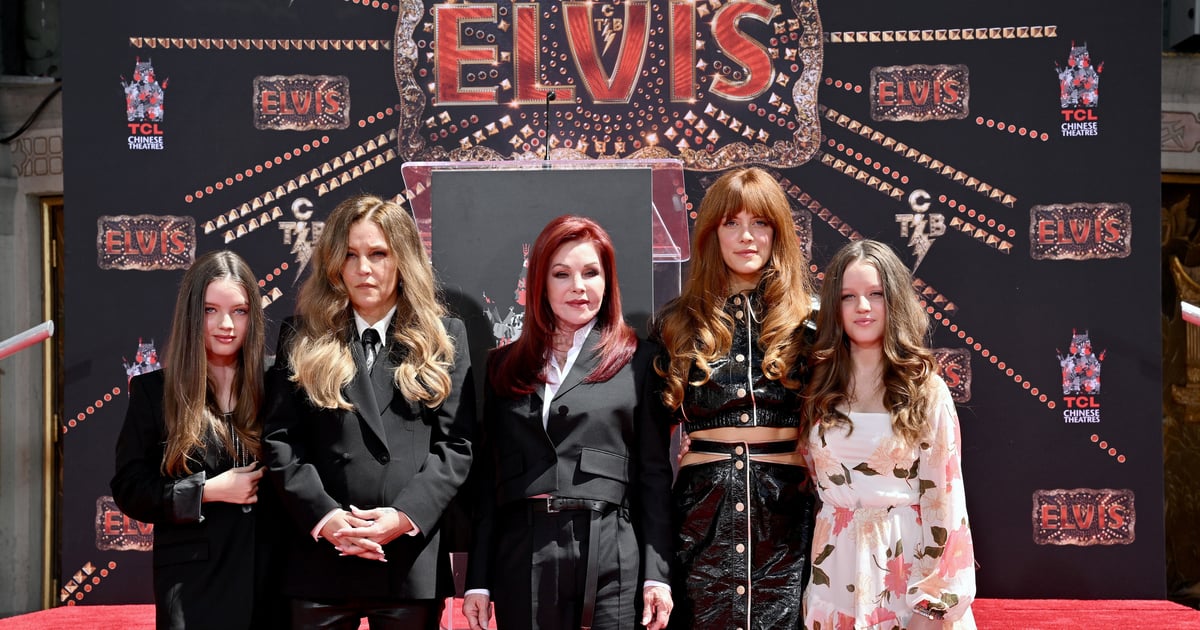 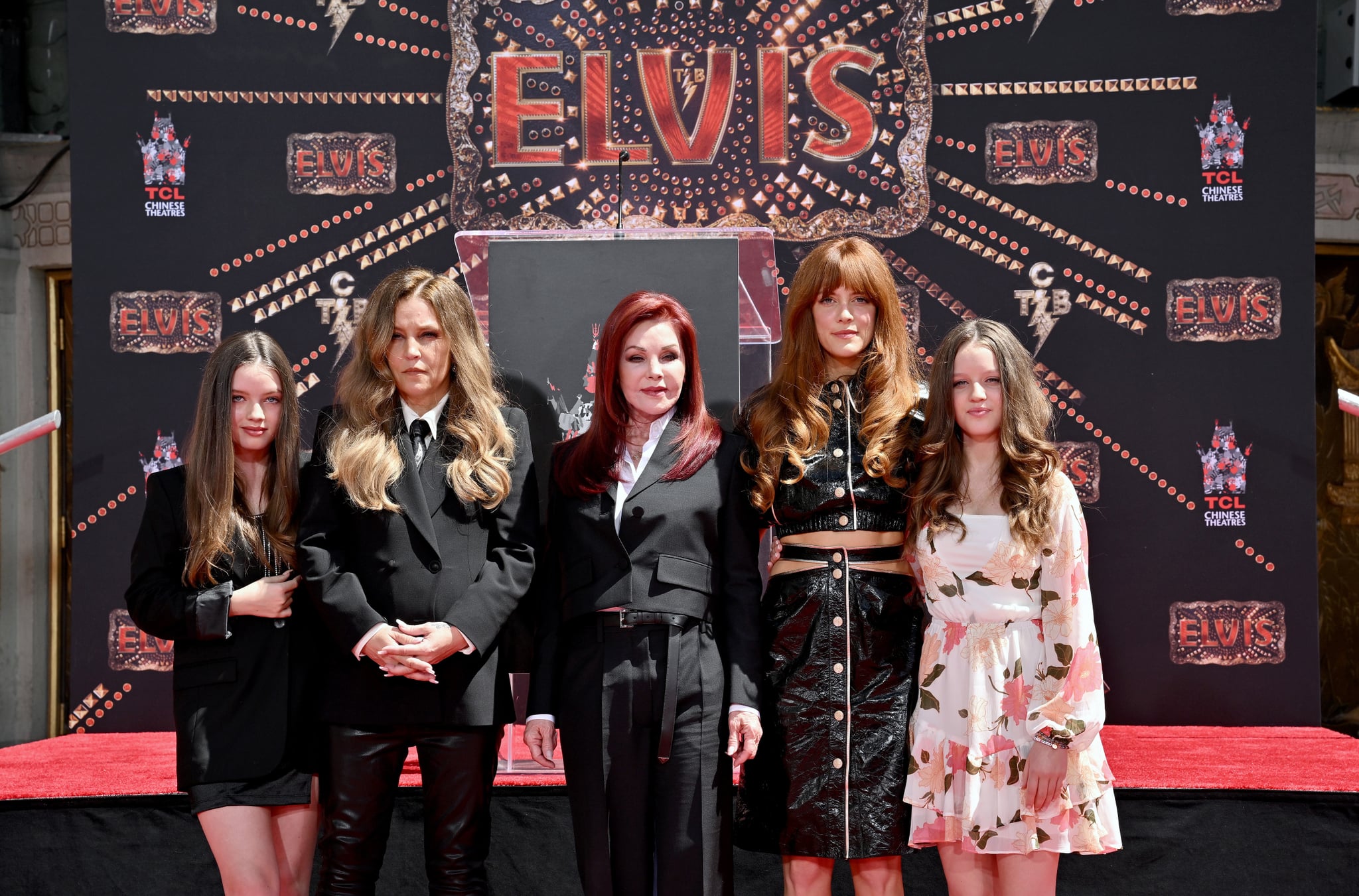 Baz Luhrmann’s “Elvis” has generated plenty of buzz from both critics and audiences ahead of its June 24 release. The musical biopic centers around the incredible singer Elvis Presley (Austin Butler), and explores his early beginnings in music, his relationship with manager Colonel Tom Parker (Tom Hanks), and his larger-than-life persona that enamored millions around the world .

Making a film about one of the greatest musicians of the 20th century ideally requires being accurate and respecting the family of the person, all while creating something original, which can be a difficult line to tread. The “King of Rock and Roll” died in 1977, but those who were close to him, especially ex-wife Priscilla Presley and his daughter Lisa Marie Presley, are alive to see his extraordinary career and life of him come to life on screen . But how do they feel about the film? Let’s dig into everything Elvis’s family has said about “Elvis.”

Priscilla married Elvis in 1967. They had one daughter, Lisa Marie, in 1968 and eventually separated in 1972. Despite this, Priscilla remained close with her ex-husband until his death in 1977.

Priscilla herself has shared her support for “Elvis” on multiple occasions and even walked the red carpet at the Met Gala in May 2022 alongside Butler, who plays the singer in the film. On April 29, the “Dallas” actress discussed the film on Facebook, writing, “It is a true story told brilliantly and creatively that only Baz, in his unique artistic way, could have delivered. Austin Butler, who played Elvis is outstanding. Halfway through the film Jerry and I looked at each other and said WOW!!! Bravo to him . . . he knew he had big shoes to fill.” 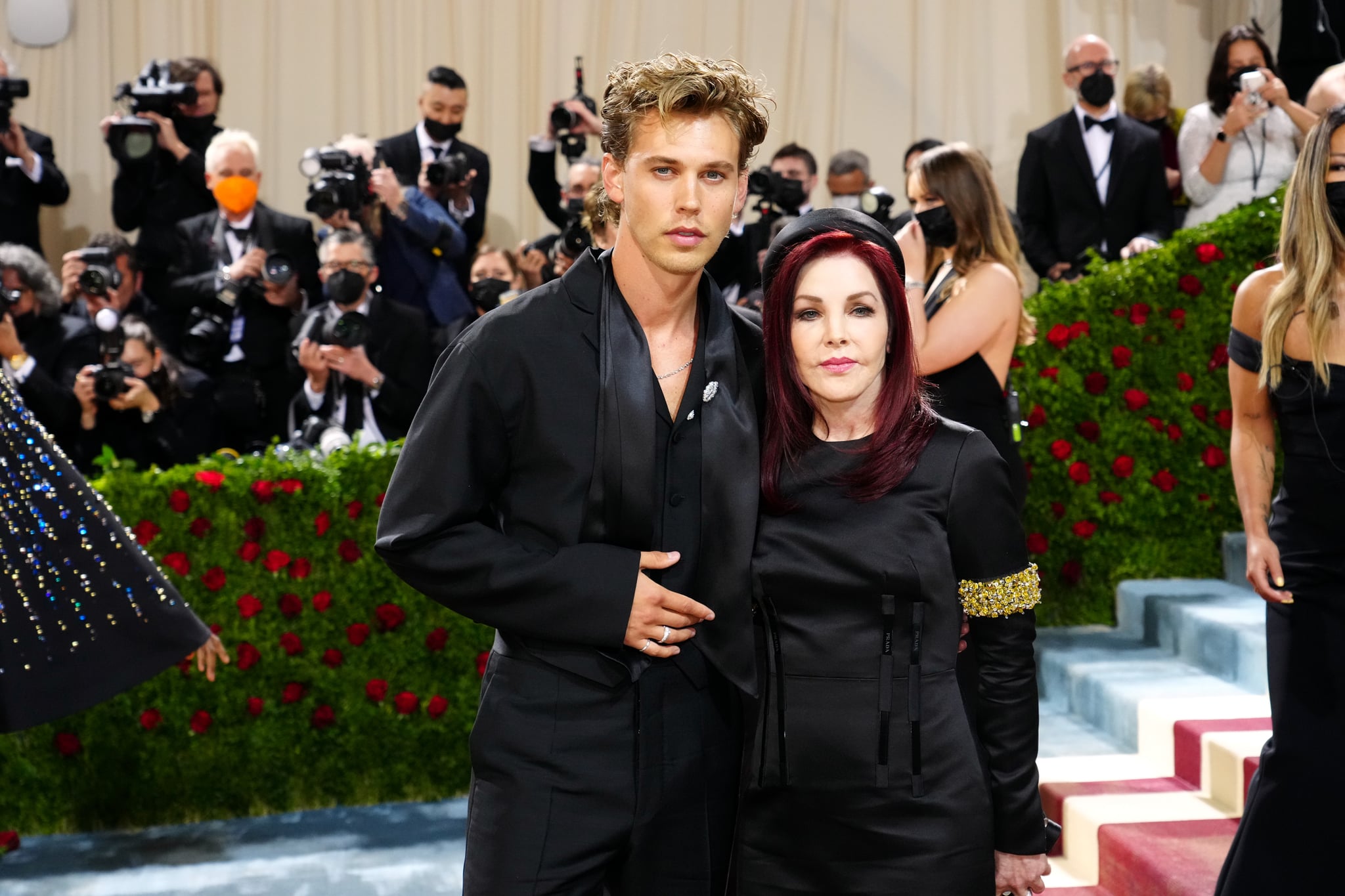 Additionally, Presley praised the film on Instagram in May 2022, saying in partwriting, “I’ve seen Elvis the film, I watched the trailer over a dozen times. . . . I relived every moment in this film. It took me a few days to overcome the emotions as it did with Lisa. Beautifully done Baz, Tom, Austin and Olivia.”

Elvis’s only child, Lisa Marie, is similarly pleased with the portrayal of her father in “Elvis” and the film as a whole. The singer shared her positive thoughts of the movie on Instagram in May 2022. “I do want to take a moment to let you know that I have seen Baz Luhrmann’s movie ‘Elvis’ twice now, and let me tell you that it is nothing short of spectacular. Absolutely exquisite. Austin Butler channeled and embodied my father’s heart and soul beautifully,” she wrote.

Touching on Luhrmann’s direction, Presley said, “You can feel and witness Baz’s pure love, care, and respect for my father throughout this beautiful film, and it is finally something that myself and my children and their children can be proud of forever. . . . I can’t tell you enough how much I love this film and I hope you love it too.”

Through daughter Lisa Marie, Elvis has four grandchildren, and of them, Riley Keough has been particularly vocal about her love and admiration for the film. In an interview with Variety, the 33-year-old actress revealed the overwhelming emotions she went through while watching her grandfather’s life on screen. “In the first five minutes, I could feel how much work Baz and Austin put into trying to get it right. That made me emotional immediately,” she said. “I started crying five minutes in and didn’t stop. There’s a lot of family trauma and generational trauma that started around then for our family. I felt honored they worked so hard to feel his essence, to captured his essence. Austin that’s so beautifully.”

When the immediate family and loved ones of Presley only have good things to say about “Elvis,” you know it’s a work of art. Catch the film in theaters starting on June 24 to see what the Presley family has been raving about.