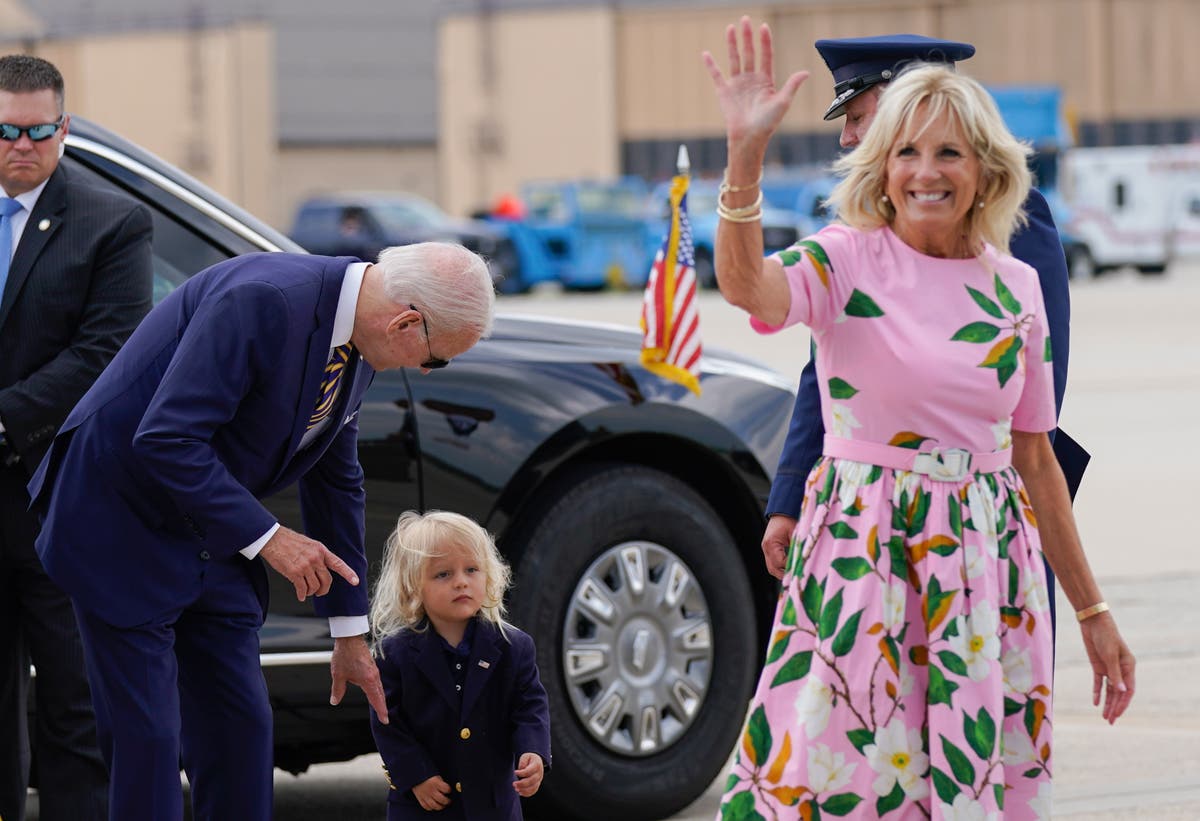 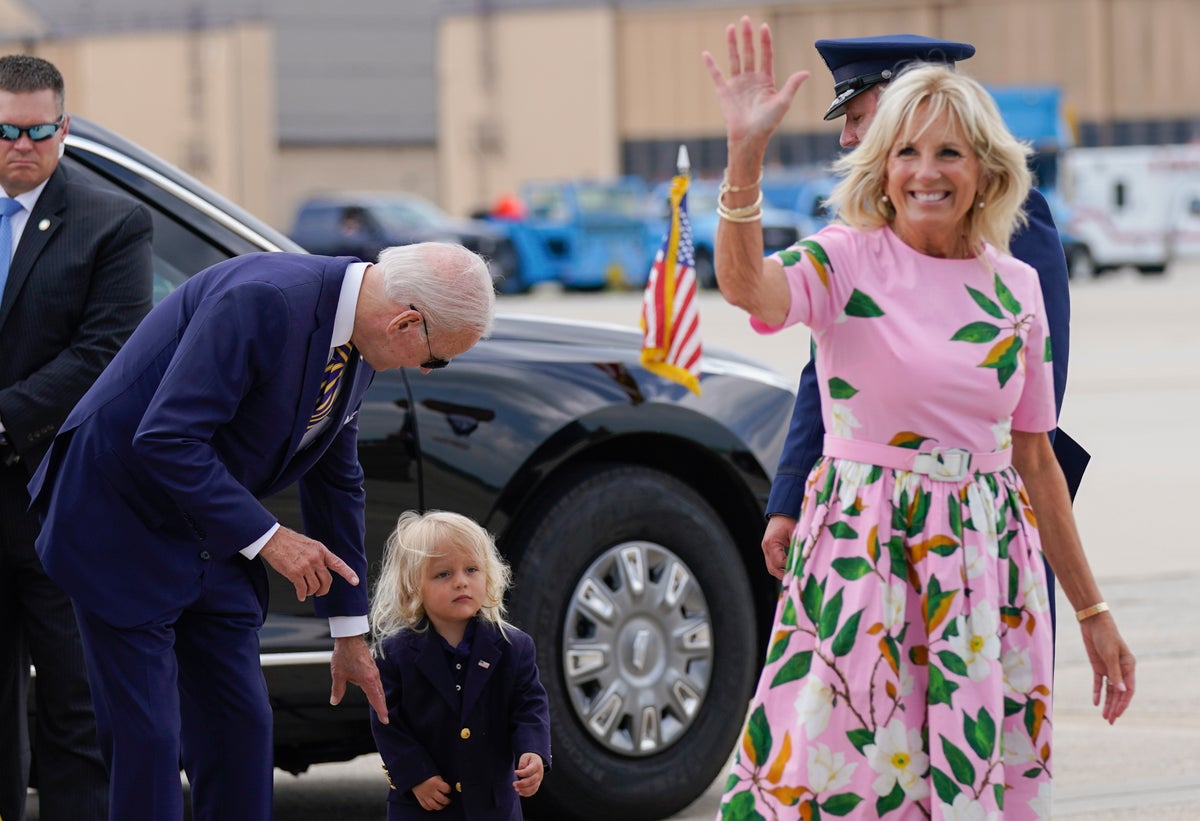 The White House released a statement saying she had tested positive but experienced no symptoms.

“The president has experienced no re-emergence of symptoms, and continues to feel quite well,” the White House physician, said in a 30 July memo. “This being the case, there is no reason to reinitiate treatment at this time, but we will obviously continue close observation.”

The Bidens’ Covid boomerang is the latest high-profile “rebound” case among those who took Paxlovid, an antiviral medicine from Pfizer, after White House medical adviser Dr Anthony Fauci in June.

Here’s what you need to know about rebound cases of Covid and Paxlovid.

How common are rebound cases with Paxlovid?

The FDA approved Paxlovid for emergency use in December. Initial studies suggest between one and 6 percent of people experience “rebound”-like symptoms towards the end of their original course of Covid, between days 10 and 14 since initially testing positive Covid. They are not considered new infections with Covid.

According to the CDC, rebound symptoms tend to be milder, and are unlikely to lead to hospitalization. The agency says there’s no evidence more Paxlovid is needed to resolve rebound cases, and notes “a brief return of symptoms may be part of the natural history of” of Covid.

Some physicians, relying largely on anecdotal evidence thus far, believe rebound cases are more common, with rates between 20 and 40 per cent.

“I think this was predictable,” Dr Jonathan Reiner of George Washington University wrote on Twitter on Saturday of the president’s new diagnosis. “The prior data suggesting ‘rebound’ Paxlovid positivity in the low single digits is outdated.”

Health experts say Paxlovid is still very effective for keeping high-risk people out of the hospital.

“Paxlovid is working really well at preventing serious illness, rebound or rebound, and that’s why he was offered it, and that’s why the president took it,” White House Covid-19 response coordinator Dr Ashish Jha said in July when Mr Biden first got coronavirus.

Studies show that it can reduce the risk of hospitalization and death in the most vulnerable Covid patients by nearly 90 percent, according to Yale.

A late-stage clinical trial found Paxlovid to reduce the risk of hospitalization or death by 89 percent. Those figures were submitted to the US Food and Drug Administration (FDA) last year prior to emergency approval of the drug.

“The message I want to convey is that, if you do qualify and if you’re at risk, I think that this is a phenomenal drug that could really make a difference in keeping people outside of the hospital and not needing to be hospitalized, “Boston Medical Center’s Dr Sabrina Assoumou told NBC Boston.

There’s some initial evidence that Paxlovid, which is currently authorized for seniors and other high-risk groups, does not make a statistically impact on hospitalizations for Covid cases among the young and low risk, who face low odds of being hospitalized anyway. Pfizer’s trials of the drug found no difference was made on low-risk, young, unvaccinated people, as did an Israeli study.

What’s next for Paxlovid and rebound cases?

Doctors say the most important next areas to study are when is the best time to prescribe Paxlovid, how its effectiveness may be changing with the rapidly evolving variants of Covid, and whether physicians should embrace a multi-drug cocktail treatment regimen, as they do with other viruses like HIV.