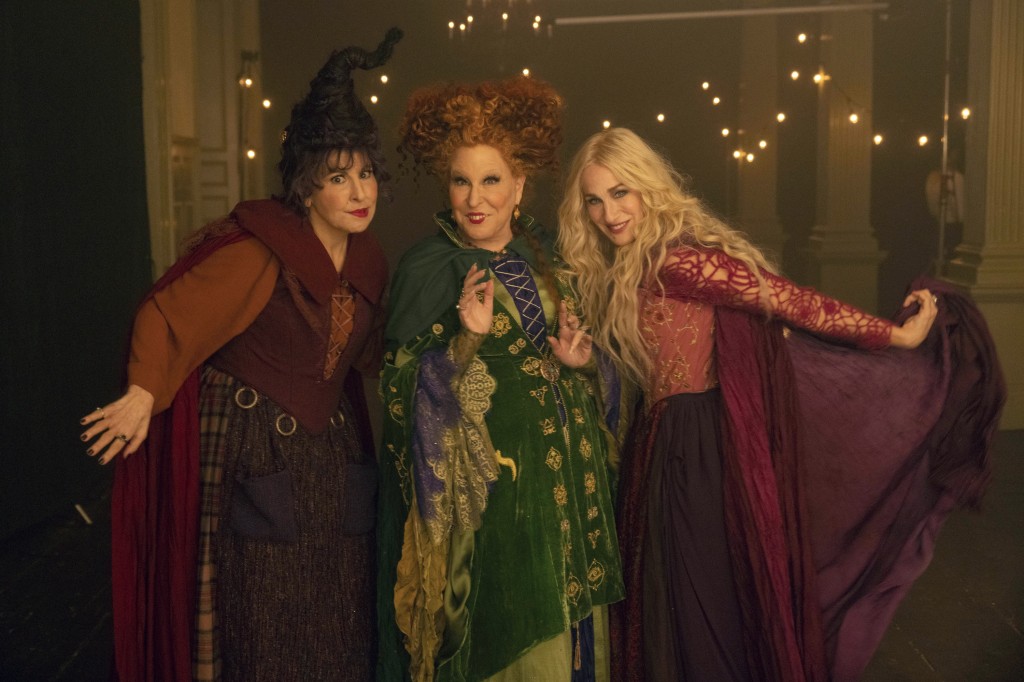 hocus pocus casting its spell on Broadway? The Sanderson Sisters might be flying their brooms a bit closer to the stage after all.

A long-rumored stage adaptation of the popular 1993 film starring Bette Midler, Kathy Najimy and Sarah Jessica Parker just got another vote of confidence. A day before Disney+ unveils the hocus pocus 2 sequel with the original cast reunited, executive producer David Kirschner says a musical version is once again in the works.

“This started before Covid, but now it seems to be back on,” Kirschner says in an interview on today’s episode of the Broadway Podcast Network’s The Art of Kindness podcast, “and that is that they are building a Broadway version of hocus pocus.” Kirschner created and produced the 1993 original and exec produces the sequel.

Kirschner did not disclose details about the project’s creative team or a production timeline, but told podcast host Robert Peterpaul, “I think you’re going to be very pleased.”

Talk of a possible stage adaptation has been circulating for at least a couple years. In 2020, prior to the Covid pandemic, the original film’s director Kenny Ortega told Forbes magazine, “I’d love to do hocus pocus on Broadway. Perhaps Thomas Schumacher, the president of Disney Theatrical Group, would give me a call, and we could talk about it…I think a hocus pocus musical would be great fun, really great fun.”