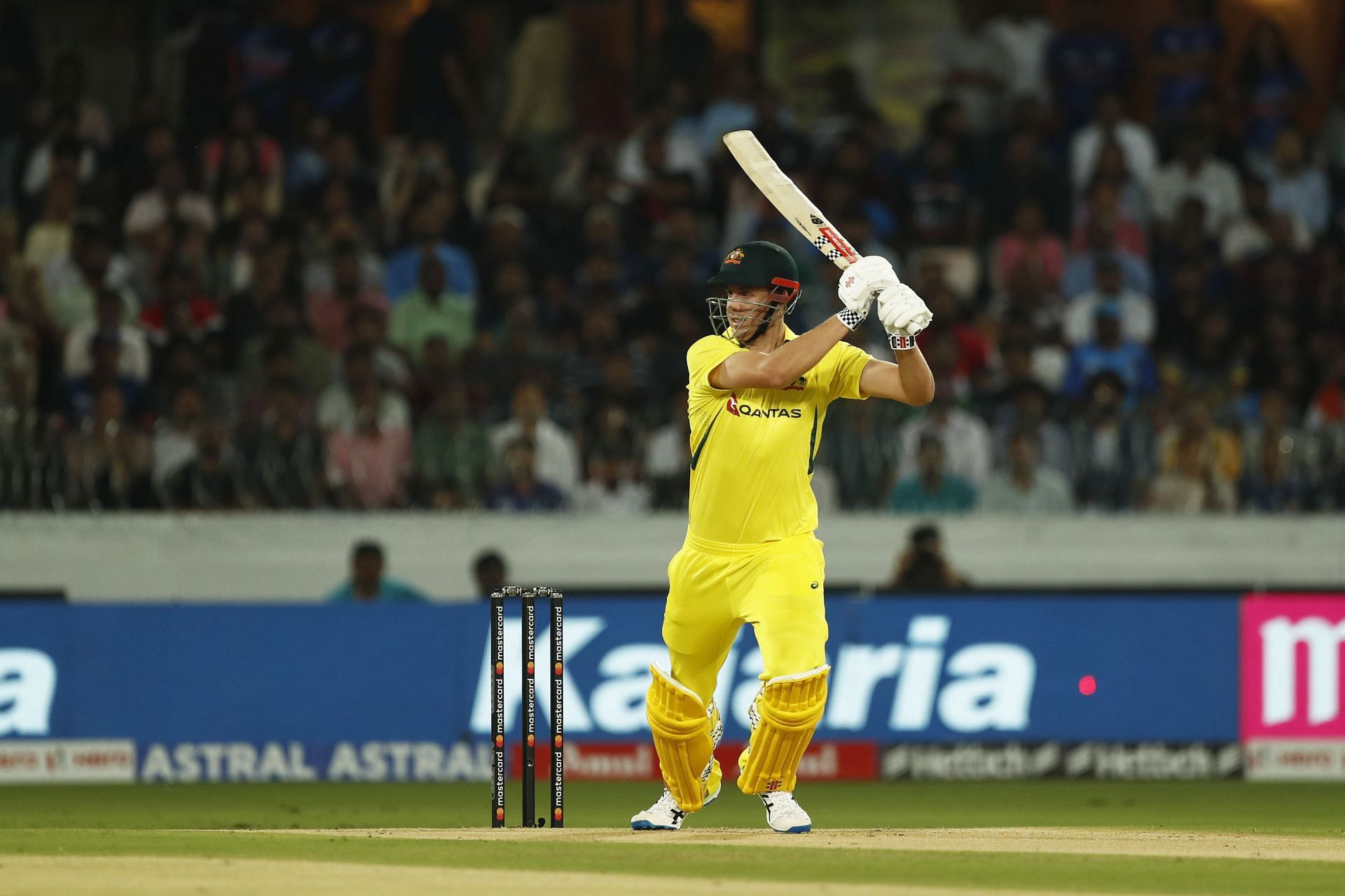 Australia’s Test captain Pat Cummins has admitted that Green will be in huge demand “wherever he plays”, indirectly indicating that he could be a big Cameron League draw at the upcoming Indian Premier League (IPL) auction.

23-year-old Green had a terrific T20I series in India recently. Opening the batting in the absence of David Warner, he smashed 61 off 30 in the first match and 52 off 21 in the third game. He also did a decent job with the ball.

Following his exploits in India, cricket pundits have opined that a lot of franchises would keep an eye on him with IPL 2023 in mind. Speaking about the same, Cummins was quoted as saying in an ESPNcricinfo report:

“You can’t really blame anyone for going in [the IPL]. He’s (Green) going to have huge demand on him wherever he plays. Decisions will be made, there’s a lot of cricket around.”

“”[They] have to be proactive, the world’s changing, almost every month now there’s new leagues and opportunities popping up around the world. We are lucky in Australia that for all of us players and the fans, Test cricket is No. 1. Whenever there’s a Test tour on, that’s where all of us players want to be.

“But we can’t take it for granted that it will always be the case. Maybe [it’s] the way we structure contracts, manage different players because unfortunately, or fortunately, it’s the reality of the world.”

Apart from the T20 World Cup at home, Australia’s upcoming international schedule includes five home Tests against West Indies and South Africa, four Tests in India, the Ashes in England and the ODI World Cup in 2023.

While Green has taken the world by storm with his scintillating strokeplay in India, concerns over his injury remain. He has a history of back injuries and has been carefully managed by the medical team.

Australia have made a conscious effort to give him rest as and when possible. Opening up about the young all-rounder’s fitness, Cummins candidly admitted:

“It’s one my first thoughts whenever I bowl him is we don’t want to burn him. Think it’s been a huge win from the medical side of things to have him play as much cricket as he has over the last couple of years, fortunately he can fall back on his batting even if he’s not bowling.

“Now he’s in and around three formats it becomes even more important. He someone who loves playing, even when he goes back to WA we have to manage that as well. There’s 15 Tests in the next few months plus a World Cup, lots of cricket.”

Green is not part of Australia’s T20 World Cup squad. However, more good performances from him during the upcoming series against West Indies could make life tough for the selectors.