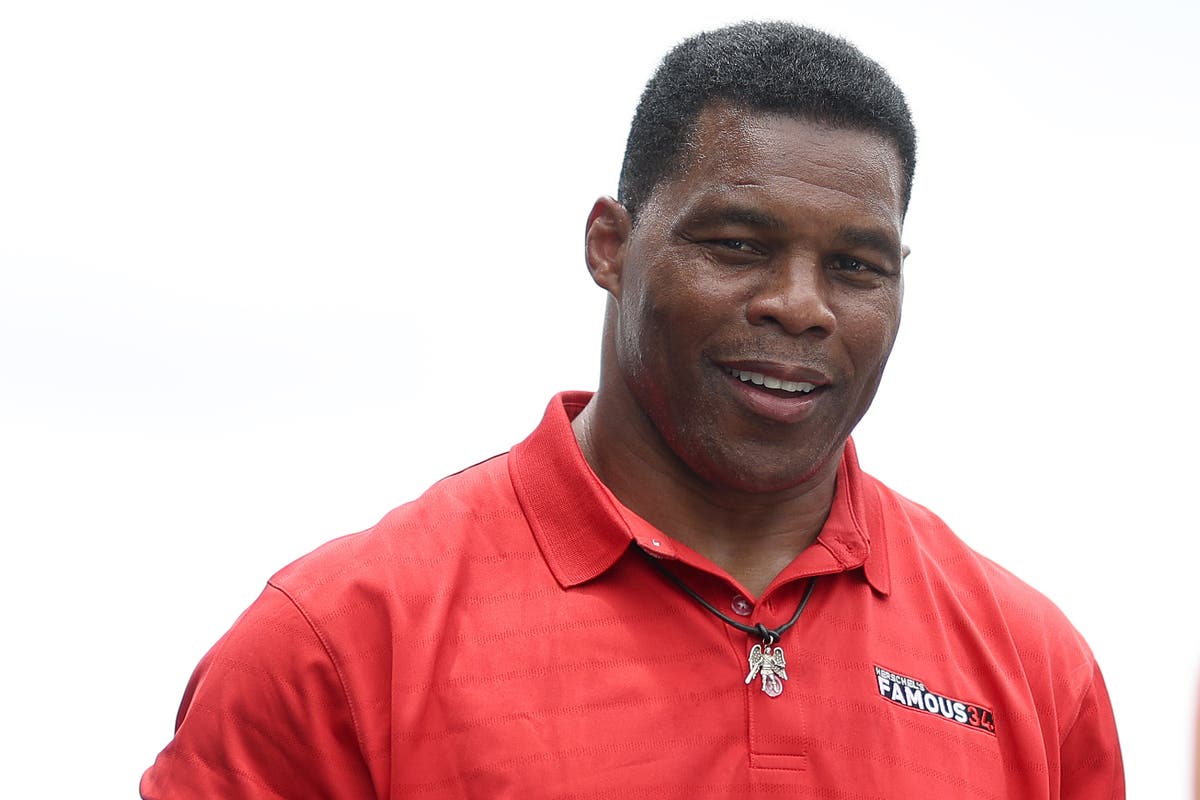 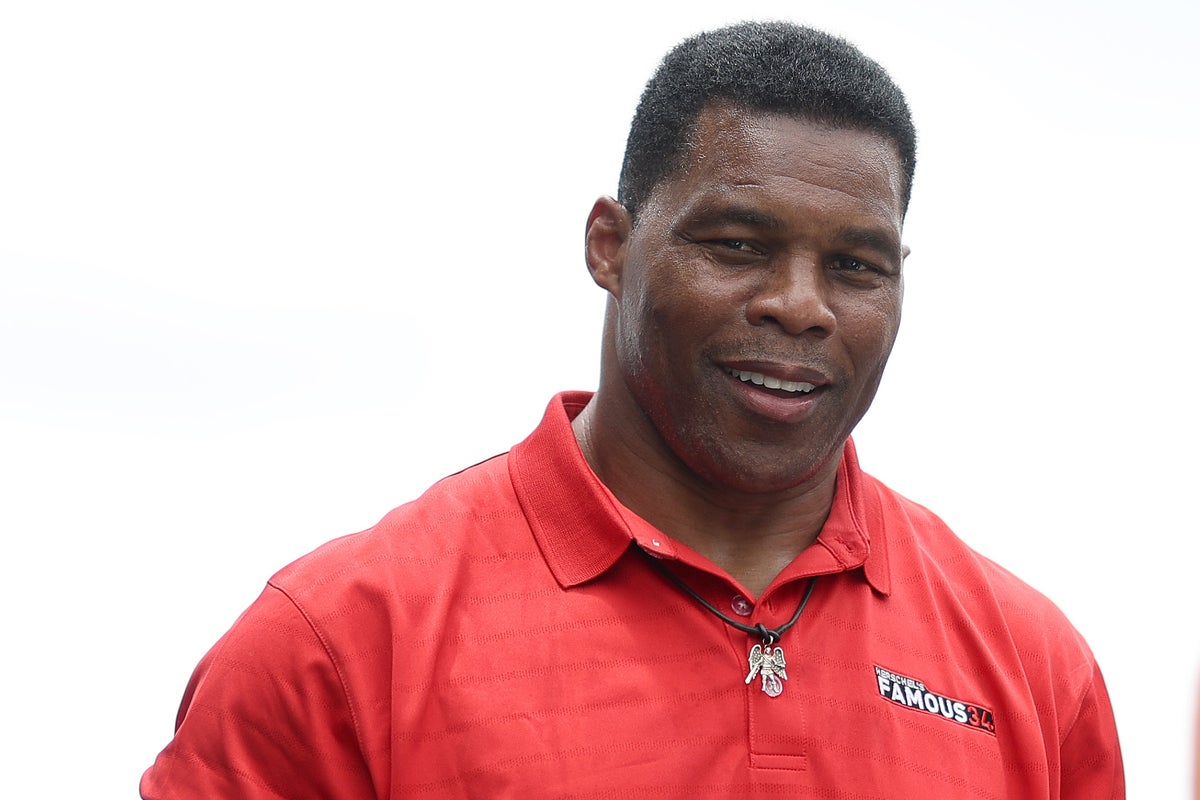 Republican Senate candidate Herschel Walker made a bizarre analogy about cows and bulls while giving a speech this week during his campaign against incumbent Democratic Senator Raphael Warnock of Georgia.

On Wednesday, Mr Walker was giving a speech while on the campaign trail when he gave an analogy about a cow and bulls.

“It’s about everybody thinking it’s better somewhere else,” he said. “And I remember talking about this bull that was out in the field and he said six cows with him. Three of them were expecting calves.”

Mr Walker, a former University of Georgia running back who won the Heisman Trophy before playing for the Minnesota Vikings and the Dallas Cowboys, made the analogy and said that the bull saw three calves on the other side of the fence.

“Not worried about what he got now, the grass is as tall as his knees, all he had to do is eat grass,” he said. “He measured that fence up, and he said ‘you know what? I think I can jump this fence and get over there to those other cows.’”

Mr Walker added that the bull then jumped over the fence and cut his belly, but he was excited — only to learn the cows were also bulls.

“And the reason I tell you that, don’t think something is better somewhere else,” he said. “This is a good place, and the way we make it better is by coming together.”

Mr Warnock and Mr Walker are locked in a tight race. An Emerson College poll last week showed that Mr Walker has a slight lead against Mr Warnock. The two have tussled about the terms of a potential debate.

The Democratic incumbent, who is running for a full term after winning a special election early last year, agreed to a debate in October on the condition of Mr Walker accepting a second debate without the topics being provided in advance, The Atlantic Journal-Constitution reported.