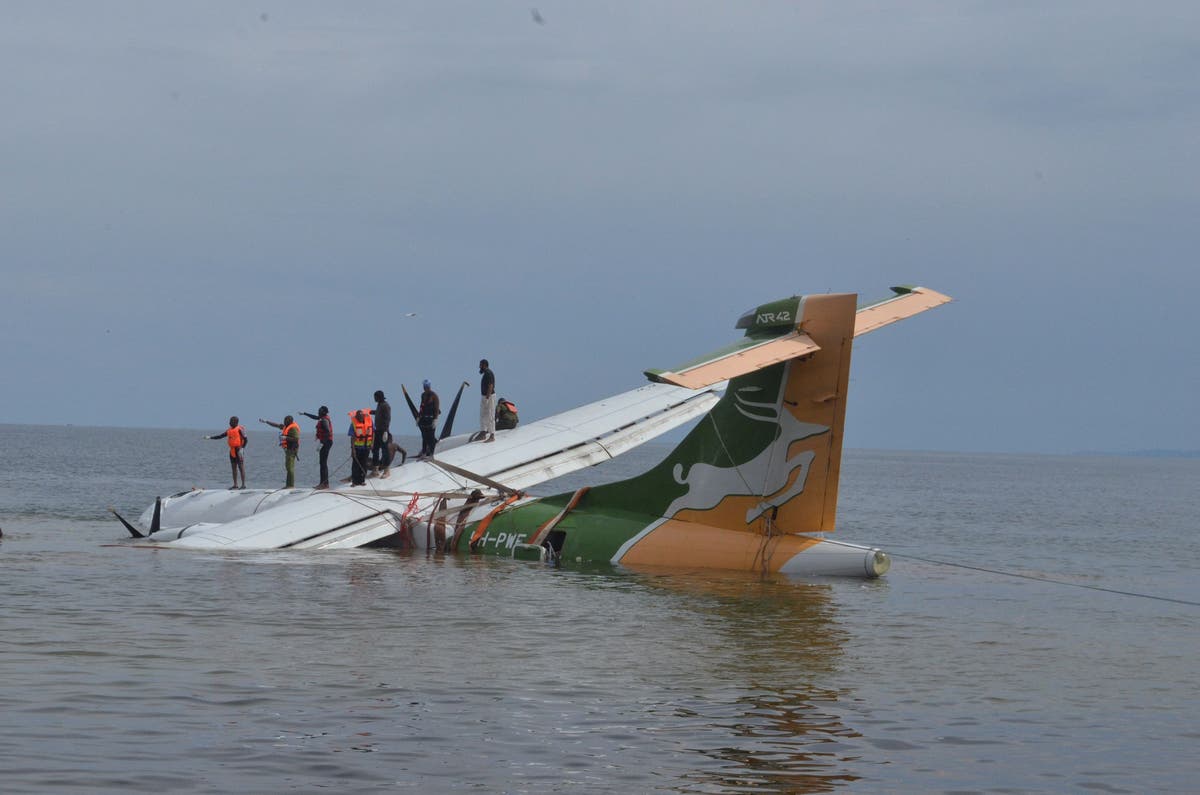 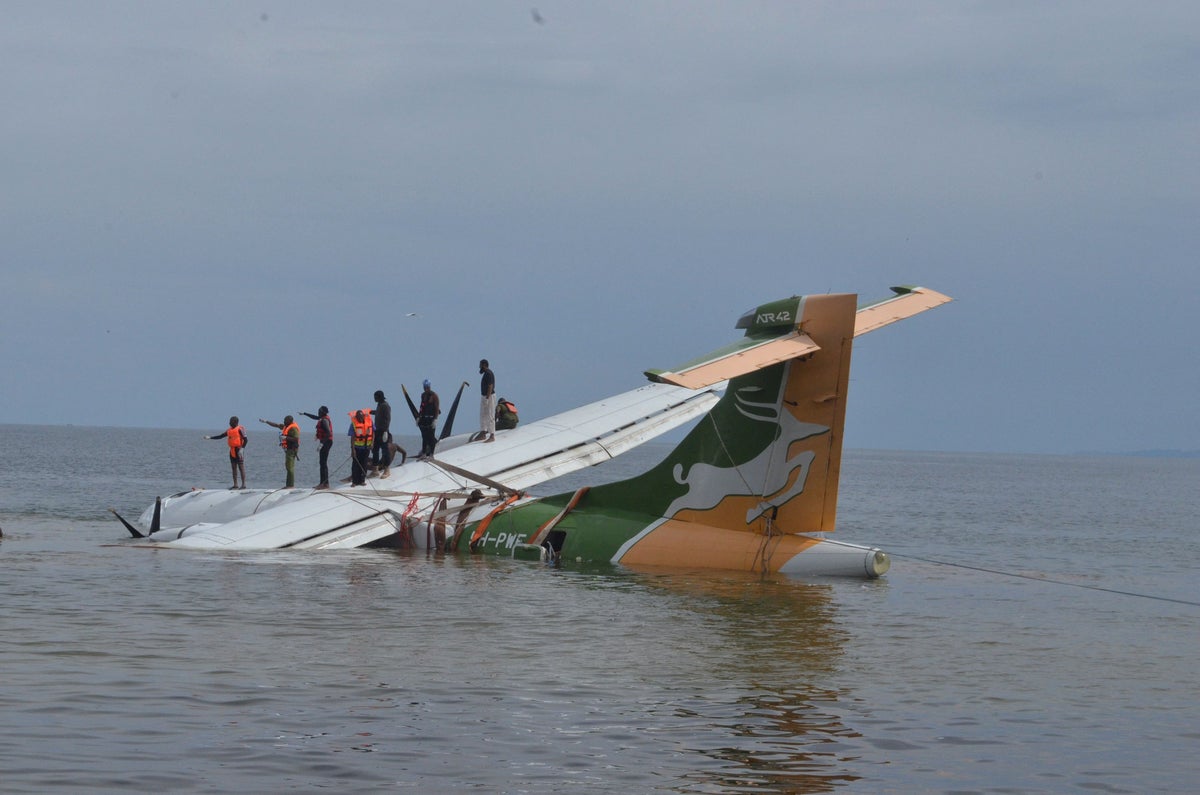 A fisherman who was one of the first responders when a passenger plane crashed into Lake Victoria in Tanzania said he was knocked unconscious while trying to save the pilots.

At least 19 people, including both the pilots, died on Sunday after a Precision Air flight that departed from the financial capital Dar es Salaam crash-landed in Lake Victoria during treacherous weather conditions as it an airport in Bukoba.

The plane was carrying 39 passengers, including an infant, as well as four crew members.

Majaliwa Jackson said he panicked when he saw the aircraft approaching from the wrong direction and hit to rescue passengers with three other fishermen after the plane plunged into the lake.

Speaking in an interview with BBC News from his hospital bed, Mr Jackson said the fishermen helped open the rear door of the aircraft by smashing it with a rowing oar. He then dived into the water and moved towards the front when one of the pilots signaled him through the cockpit window.

“He directed me to break the window screen. I emerged from the water and asked airport security, who had arrived, if they had any tools that we can use to smash the screen,” he said.

“They gave me an axe, but I was stopped by a man with a public announcement speaker from going down and smashing the screen. He said they were already in communication with the pilots and there was no water leakage in the cockpit.”

Mr Jackson said that after being stopped from smashing the window, he dived back and waved goodbye to the pilots, one of whom then indicated that they still needed to be rescued.

The fisherman said the pilot pointed at the cockpit emergency door.

He added: “I swam back up and took a rope and tied it to the door and we tried to pull it with other boats, but the rope broke and hit me in the face and knocked me unconscious.

“The next thing I know I am here at the hospital,” Mr Jackson said.

He was awarded Tsh 1m/= (£370) for his brave efforts by the regional commissioner of Kagera.

Prime Minister Kassim Majaliwa joined hundreds of people on Monday in mourning the crash victims at the Kaitaba Stadium, where Muslim and Christian clerics lead the prayers for the dead.

“All Tanzanians join you in mourning these 19 people … who have lost their lives,” he told reporters.

Survivors of the crash recalled how passengers seated in the front aisles struggled to flee the gushing water.

“I don’t know how I survived, only God knows. I found myself helpless the moment the plane landed in the water,” Richard Komba, a 45-year-old survivor, told Anadolu Agency from his hospital bed.

He added: “The cabin crew opened an emergency door where I climbed and stood on the plane body waiting for help.

“I consider myself very fortunate to be seated at the back of the plane and as soon as the cabin crew opened the emergency door, I pulled myself out.”