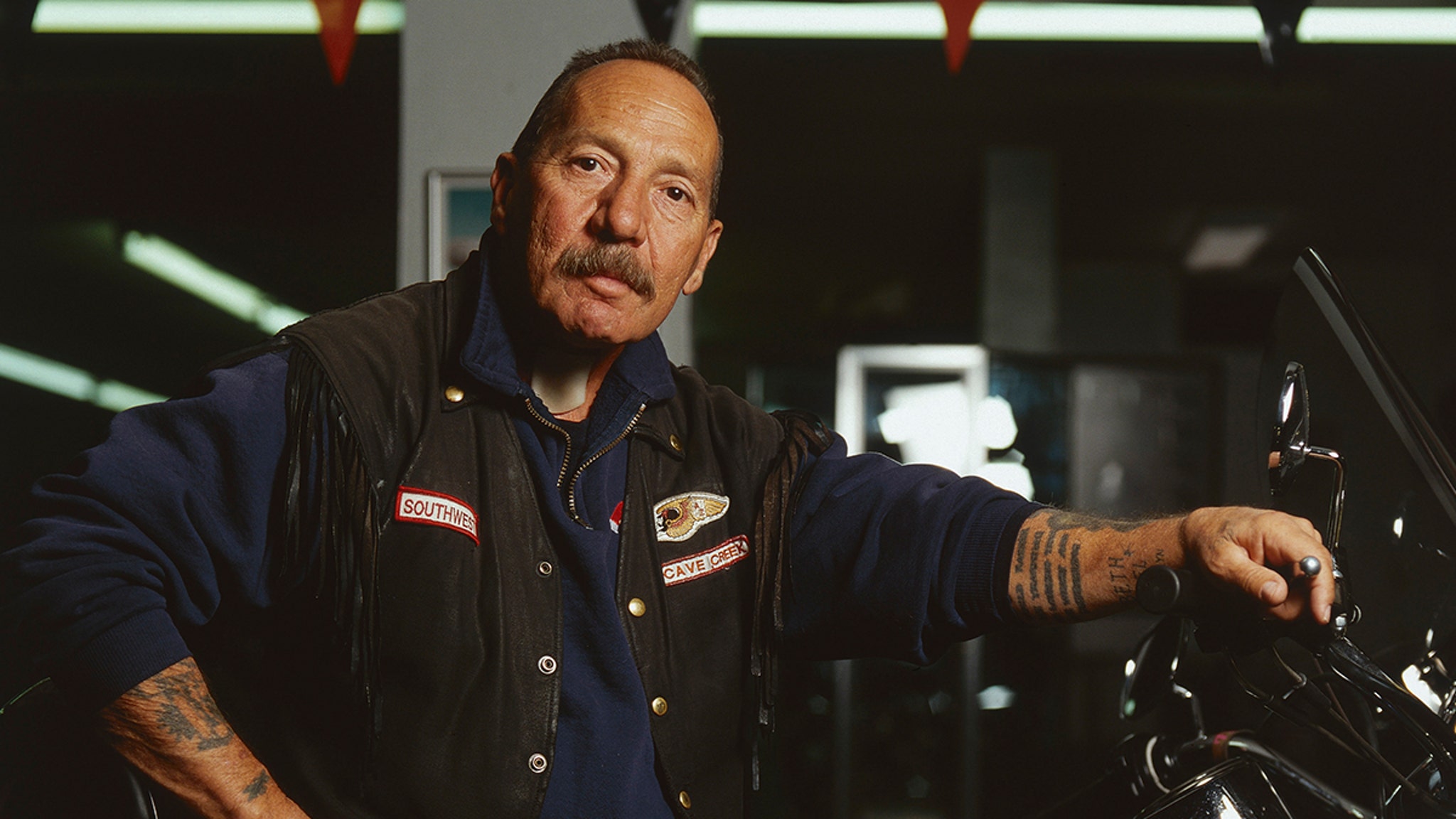 The news broke on his own Facebook page Wednesday night, with a post that read, “If you are reading this message, you’ll know that I’m gone. I’ve asked that this note be posted immediately after my passing.”

He says what he enjoyed most from his life was the time spent with his club brothers, family, and friends … he signs off, saying, “Keep your head up high, stay loyal, remain free, and always value honor.” 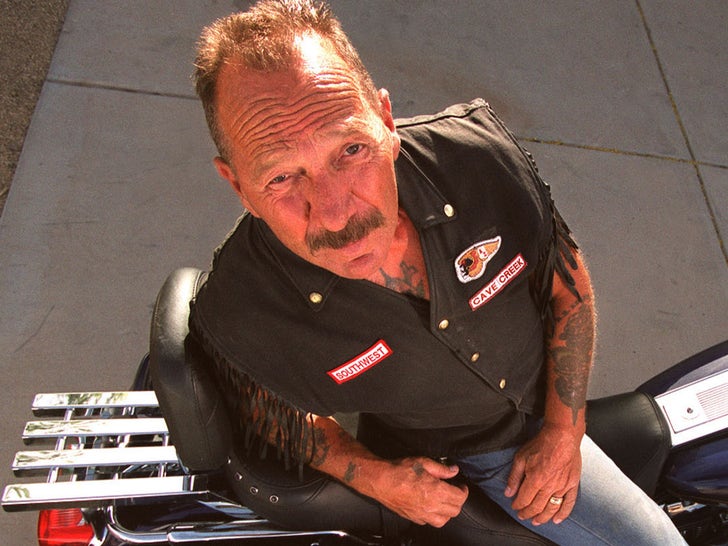 Born in Modesto in 1938, Sonny had a tough life growing up … raised by his alcoholic father after his mother left the family when he was only 4 months old. He got suspended from school multiple times for fighting, and ultimately dropped out in 10th grade.

He enlisted in the Army at 16, but was honorable discharged a year later — the military found out he forged his birth certificate in order to join.

Sonny joined a few biker gangs before starting up the Oakland Hells Angels in 1957 — the group just hit their 65th year back in April. The next year he became the national President of the org, after his predecessor went to jail. Sonny moved the headquarters to Oakland.

There were stories of racism within the Hells Angels over the year. Sonny said in a 2000 BBC interview, “The club, as a whole, is not racist but we probably have enough racist members that no black guy is going to get in.” 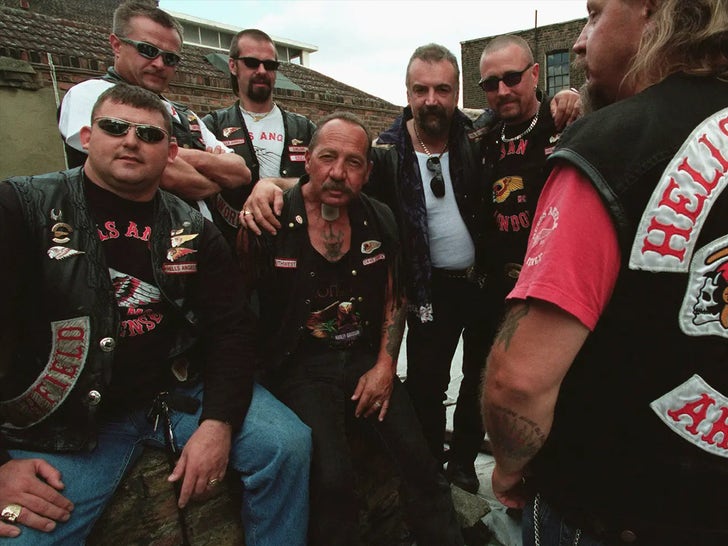 He had been arrested and locked up a couple times — once in 1973 for possession of narcotics and a weapon, and in 1988 for conspiracy … they found several firearms and explosives in his possession, believing he was set to hurt a rival gang .

In 1979, he and 33 others were indicted on charges that violated the Racketeer Influenced and Corrupt Organizations Act … the legislation, signed by President Nixon, aimed to get rid of organized crime in the country — he was acquitted the next year after the split verdict.

Sonny was diagnosed with throat cancer in 1983 due to excessive smoking, forcing him to get his vocal cords removed. He also had surgery in 2012 to have his prostate removed as a result of prostate cancer.

He is survived by his wife Zorana, and several close family members.