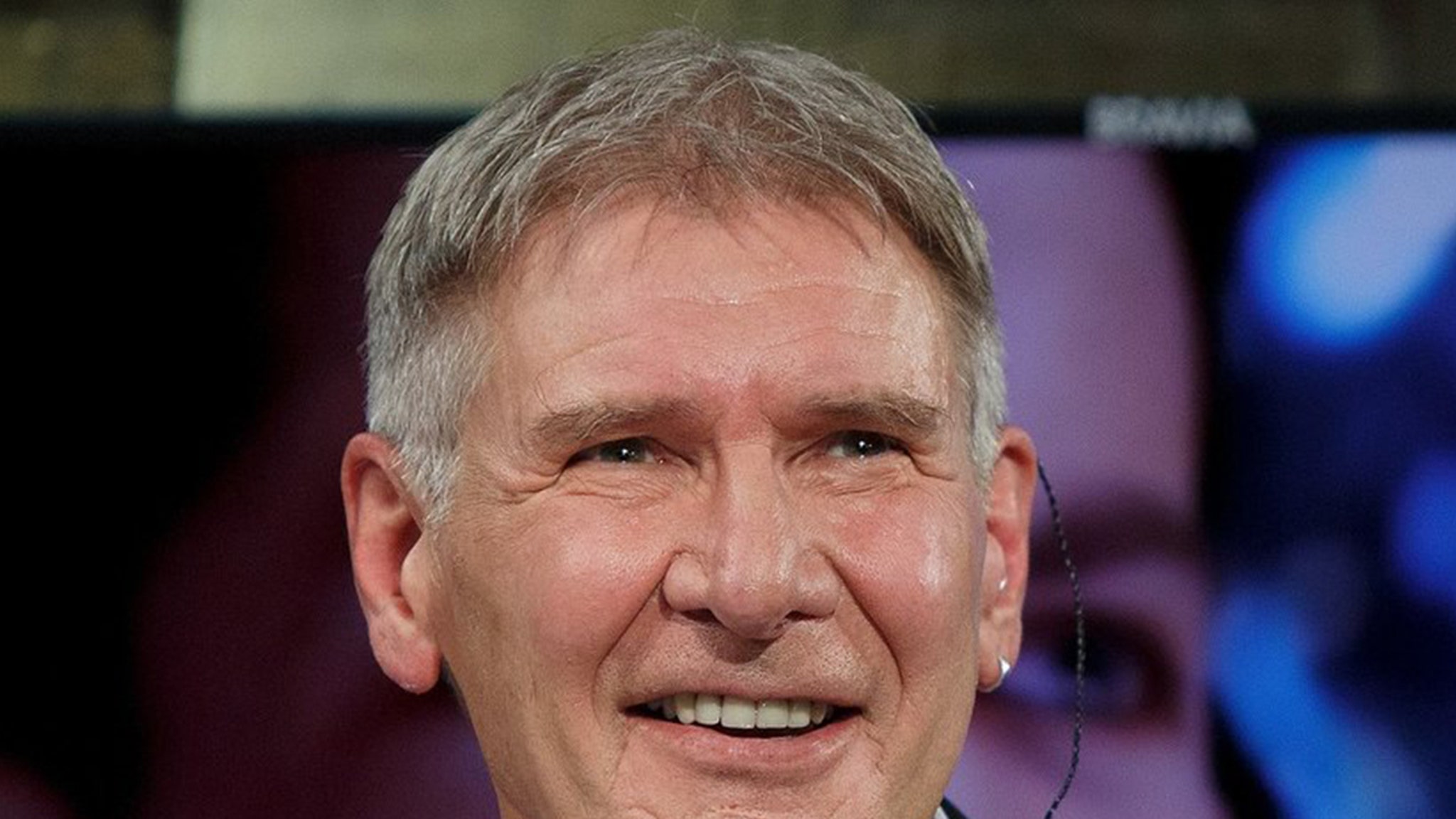 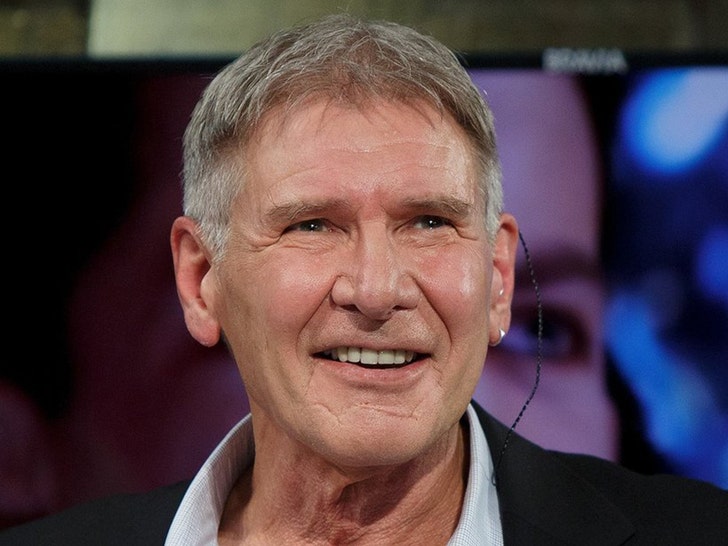 2:55 PM PT — Harrison Ford reunited with an old friend/costar during Disney’s convention — none other than Ke Huy Quan!!!

The two actors posed for a backstage photo, where KHQ was hugging up on one-time ‘Indiana Jones’ hero. You might recall … Ke Huy played Short Round in ‘Temple of Doom’ way back in the ’80s, and now he’s all grown up and getting work in Hollywood anew.

In addition to starring in ‘Everything Everywhere All at Once’ this year — to much fanfare — he’s also been announced as being cast in the new season of ‘Loki.’ Totally awesome!

Harrison Ford doesn’t tear up much, but for his new ‘Indiana Jones’ movie — he did just that … promising it’ll leave an impression.

The legendary actor was on hand the D23 Expo, where the Mouse House is showing off a ton of they projects in the works … and the fifth installment to the most beloved Saturday.

Harrison Ford and Phoebe Waller-Bridge get a standing ovation after the crowd watched the Indiana Jones 5 trailer for the first time! #D23Expo pic.twitter.com/vRA96tK3Kq

Word is, they showed the first trailer for ‘IJ5’ … and right afterward, HF came out on stage himself to talk to the crowd which had packed the place. It was here that he got emotional.

Check it out — Harrison says this latest turn as Indy packs a punch, and not just that … but he says it has a lot of heart, just the originals did. While saying this, the dude seemed to get a little choked up — to which the audience responded positively with cheers and applause. 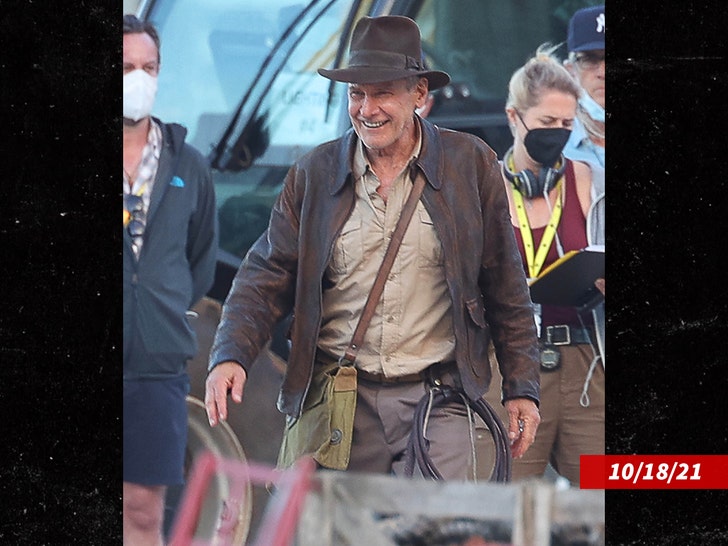 He also shouted out his costar, Phoebe Waller-Bridge, who’s also in the flick — saying she’s a big reason why this one rocks. As he puts it, ‘Indy 5’ will “kick your ass.”

Also of note … Harrison says this is gonna be his last outing as the titular character, telling the crowd this is the last time he falls down for us. The guy’s literally 80 years old, so… totally understandable.

Harrison Ford got emotional and shared “this is it” when presenting #IndianaJones5 at #D23Expo pic.twitter.com/fomdHNayxz

In any case, sounds like this will be one you can’t miss.