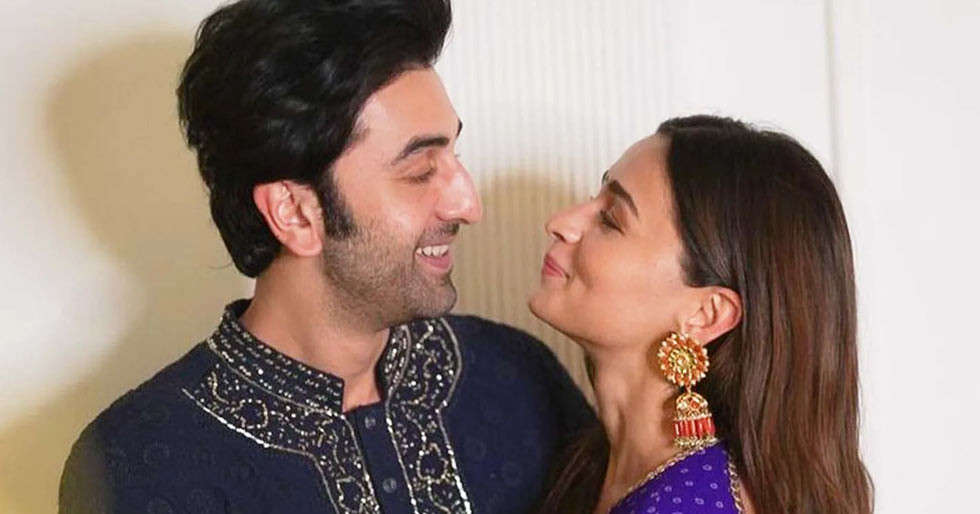 Ranbir Kapoor and Alia Bhatt have had ample reasons to rejoice and celebrate this year. Starting from their wedding to their first film together, Brahmastra, finally releasing, and now with the news of them welcoming their first child. Alia Bhatt took the internet by storm when she announced her pregnancy last month. 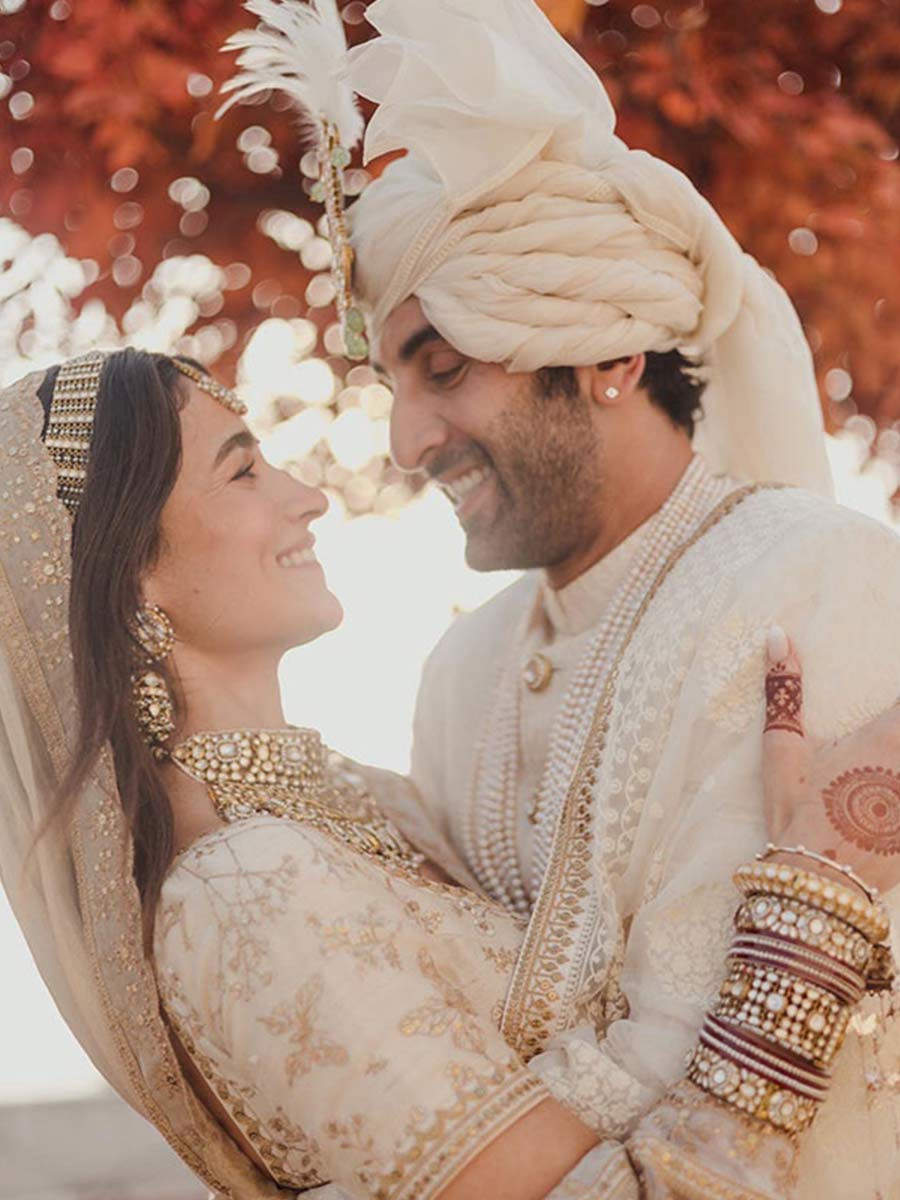 Ranbir Kapoor who is currently busy promoting Shamshera elaborated that he would want to be close to his child as a father and do his duties along with Alia.

He stated, “Alia and I have been talking about it for some time now, how we’re going to share our responsibilities and how we’re going to share our time. We grew up in a generation where our fathers were quite busy with work and were not around us, so more or less we’ve been brought up by our mothers, so we were close to our mothers. I want to have a different dynamic with my children, I want them to be close to me too.”

He has been experiencing a range of emotions ever since the announcement, adding on to the same he mentioned, “I am very happy, excited and nervous also. I am terrified too. But I am very grateful. I am grateful to the point that I have never experienced that emotion in my life. I have experienced different emotions. But this is one emotion that completely fills your heart.” 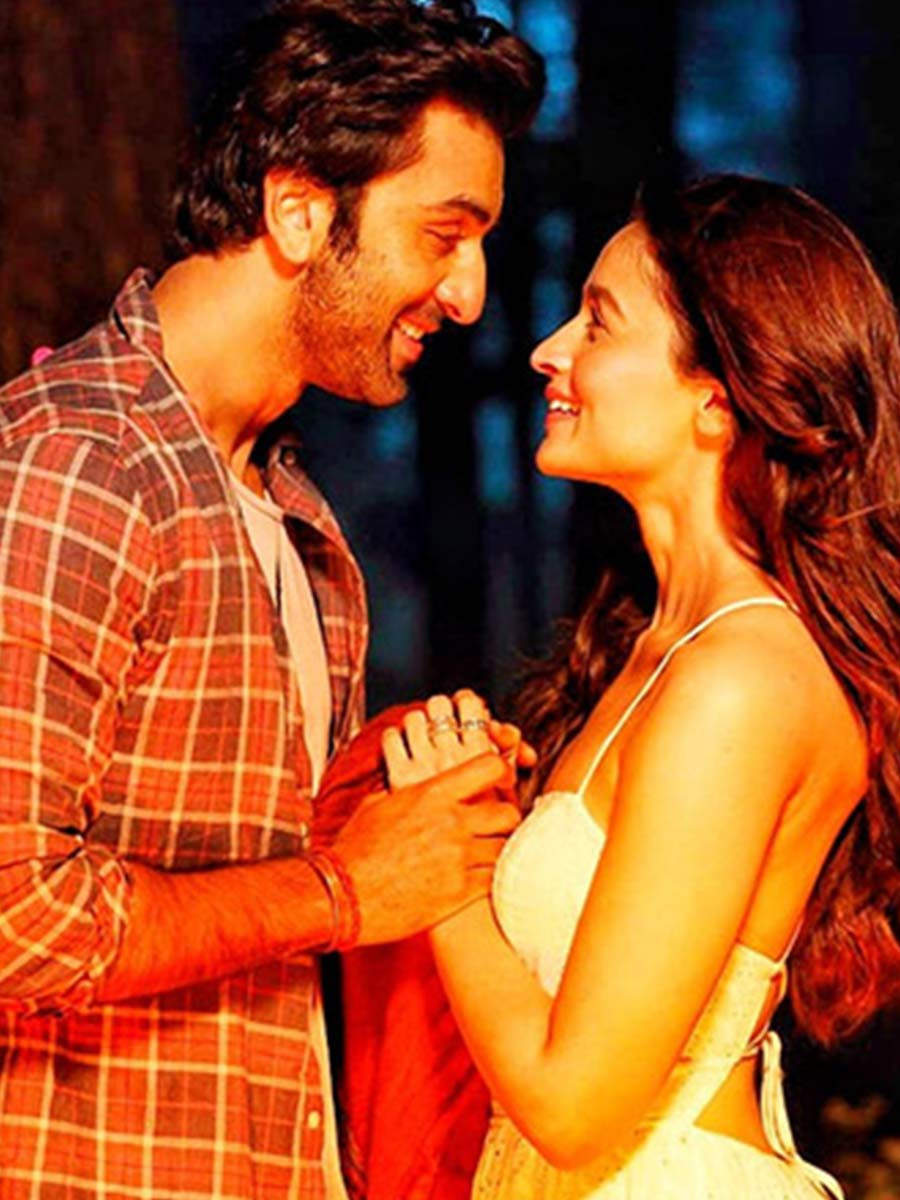 Meanwhile, Alia Bhatt just wrapped up her shoot for her Hollywood debut Heart of Stone with Gal Gadot and Jamie Dornan in Europe and was clicked returning to Mumbai last evening.

Ranbir concluded by saying, “Now she is back after two months. We have lots of talking and planning and we have been on the phone every day. Dreaming of the future but till the day it happens, I don’t know how much it’s been.” going to be. But I’m just excited.”